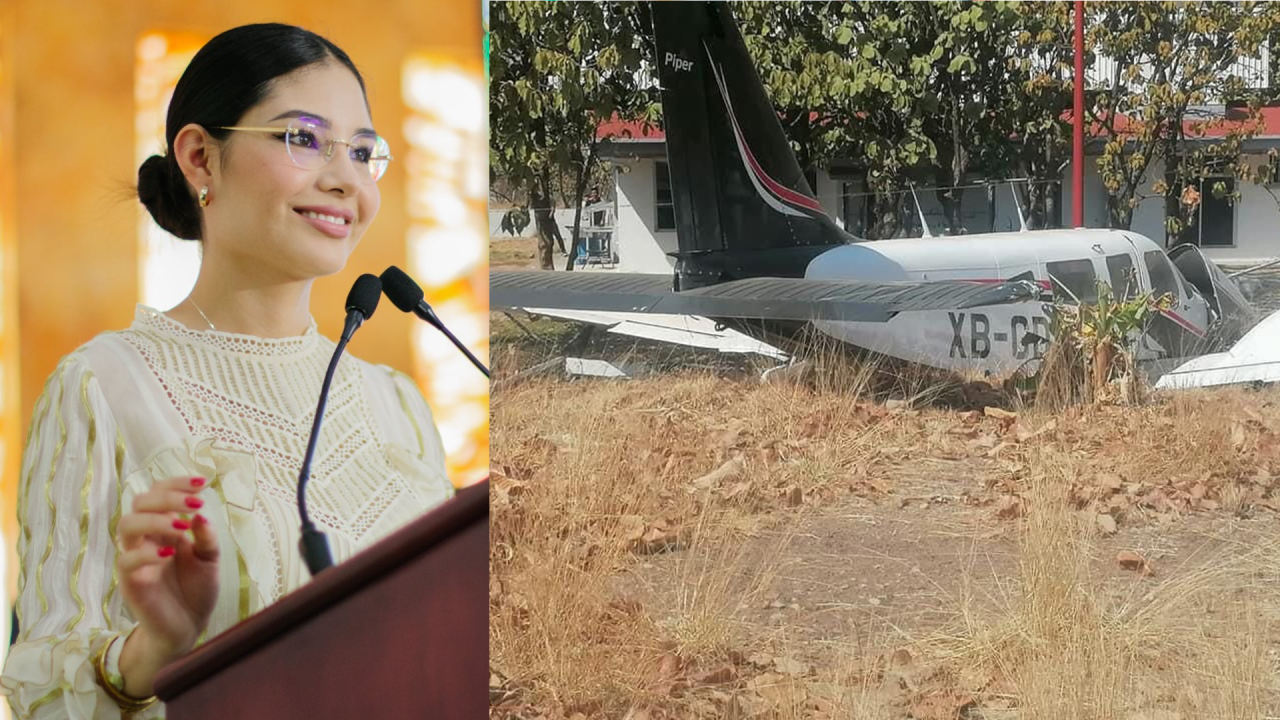 Local media in Nayarit reported that the strong gusts of wind caused the Piper Seneca-type private plane with registration XB-GDL to lose control and hit the fence of a high school at the time of landing on the airstrip.

“The Municipal President has some minor injuries, including a blow to the shoulder; however, she has decided to continue with her planned agenda for today. The City Council staff accompanying her are also safe.” reads in the statement.

The statement adds that after being treated, the mayor and her team traveled by land to their destination where they met with the governor of Nayarit, Miguel Ángel Navarro.

Mayor of Tepic, Geraldine Ponce, suffers a mishap in a plane

Local media in Nayarit reported that the strong gusts of

The pre-candidates of the ruling party during their tour of

How many jobs does the milling industry generate?

The milling industry of the Dominican Republic generates more than

Mexico “is not a land of conquest”, says AMLO after fine to Spanish Iberdrola

The president of Mexico, Andres Manuel Lopez Obradorsaid this Saturday that the fine of 467 million

Newspaper La JornadaSaturday May 28, 2022, p. 3 All cases of murdered journalists are being thoroughly

Similarly, he thanked the coordinator of the icing caucus in the Chamber of Deputies, Ignacio Mier,

The French Karim Benzema He could not score in the final won by his team, Real

From the Editorial Office Newspaper La JornadaSaturday May 28, 2022, p. eleven For violating their human