The police caught the criminal who assaulted a student from Ciudad del Este with a knife. He has a prolific police and judicial record. The degree of aggressiveness of the thug drew attention.

He is identified as Francisco Torelaes, who from the beginning of his robbery began to stab his victim, inflicting 8 wounds on various parts of the body, one of which pierced his lung.

The marginal has a prolific police record, they confirmed in the police entity.

The minor student was referred to the Regional Hospital of Ciudad del Este, where he was stabilized and is progressing favorably.

The interveners presume that the offender acted under the influence of drugs, judging by the criminal manner in which he executed his action.

According to medical specialists dedicated to addictive illnesses, crack users, for example, develop aggressive behaviors, almost criminals, without any guilt, once they reach a certain level of addiction.

Children and adolescents who begin to use crack constitute a social problem that the State does not take seriously, which is a ticking time bomb, according to psychiatry and psychology experts who understand the subject. 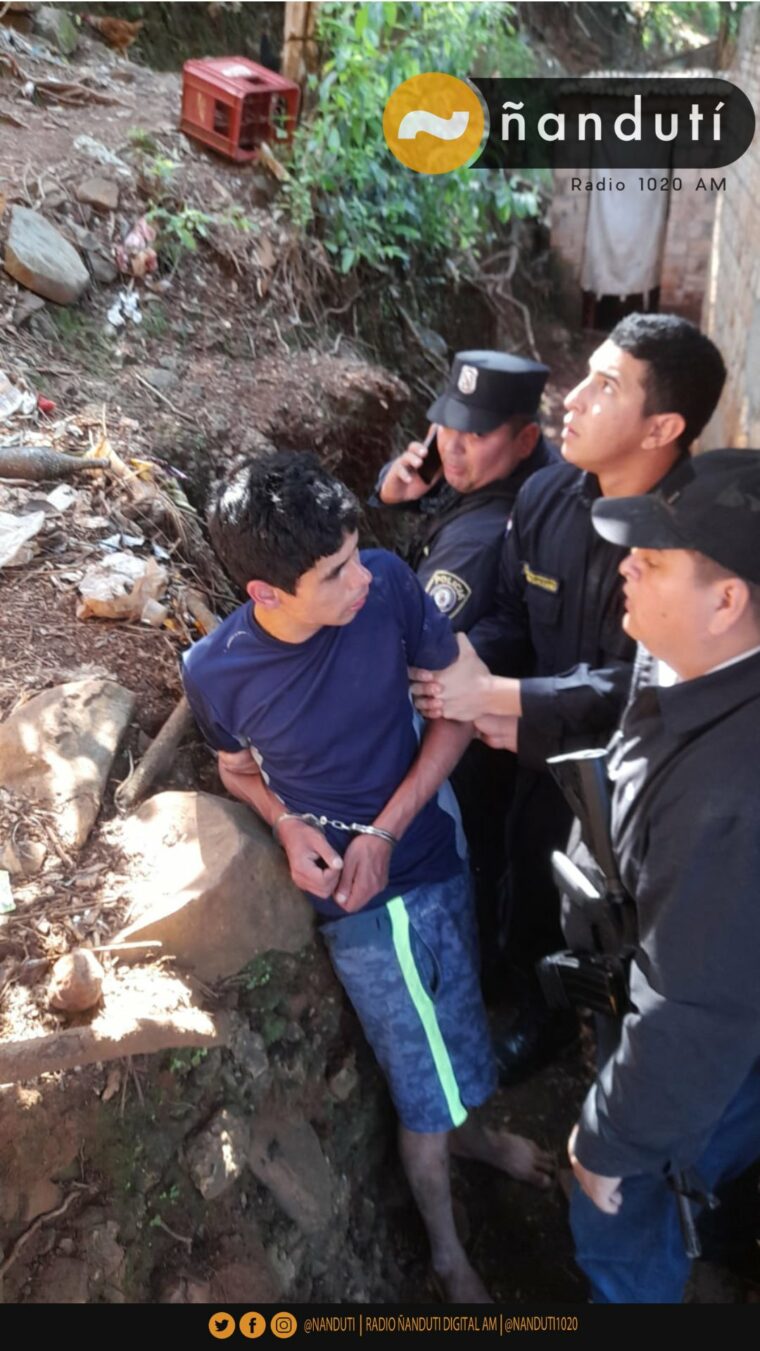 Francisco Torales, arrested after the assault on a student.

Lugo opens his eyes and responds favorably to his recovery

Francisco Torales, arrested after the assault on a student. The

The Supreme Prosecutor Pablo Sánchez clarified that the information revealed

Government has forgotten the communities and productive sectors, denounces Abel

Carrera de Yeguas, San Juan- The leadership of the Dominican

Results of the pool and evening raffle for today, Monday, August 22

Results of the pool and evening raffle for today, Monday,

Construction of electrical substation will benefit 30,000 users in Itapúa

They urge to equip the Police and reinforce security

Deputy Juan Manuel Ayala Acevedo (PLRA-Amambay), was the one who promoted the approval of the draft

In a decree dated August 18, Casanova was appointed as “General Director of the Administrative Department

Paraguay and India highlight the beginning of a new era in their bilateral relationship. The Minister

During the afternoon, the DNCP published that Edgar Manuel de Jesus Garay Sanchez was awarded for