Rescue brigades located and recovered two more bodies this Friday afternoon in the collapse of a hill that occurred in the town of Retamas, province of Pataz, La Libertad. The remains found belong to Margarita Zenaida Polo Vigo (32) and a 14-year-old teenager.

The aforementioned news agency specified that a seventh body, which belongs to a child, has already been located although it is still buried and is expected to be recovered in the next few hours. Also, it is expected the location of an eighth person.

Declaration of emergency in Retamas

The Government declared a state of emergency for 60 days in the town of Retamas, in the province of Pataz (La Libertad), after a landslide from a hill that has left people missing and several houses buried. The measure was made official through a supreme decree.

More than 30 families were evacuated by the authorities to temporary shelters since Tuesday the 15th, when a landslide was registered, as a result of the intense rains, which buried several houses in the town of Retamas, district of Parcoy, province of Pataz, in La Libertad region. The collapse leaves, so far, four dead.

Some 26 families were taken Wednesday night to the Retamas sports slab, while the others are installed in the local Ricardo Palma educational institution. The District Municipality of Parcoy, in collaboration with the Regional Government of La Libertad, has provided them with tents, mattresses and blankets to protect them from the rain and cold. 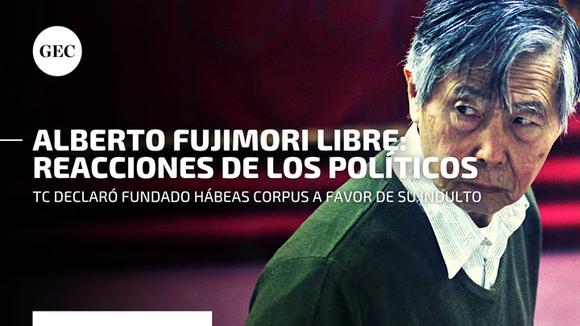 (EFE).- Fifteen Cuban immigrants traveling aboard a homemade boat were

The creation of a mechanism of independent experts from the

The works of artist Ernesto Deira, held in Chile for 50 years, are already in the country

After 50 years, they managed to repatriate the works held