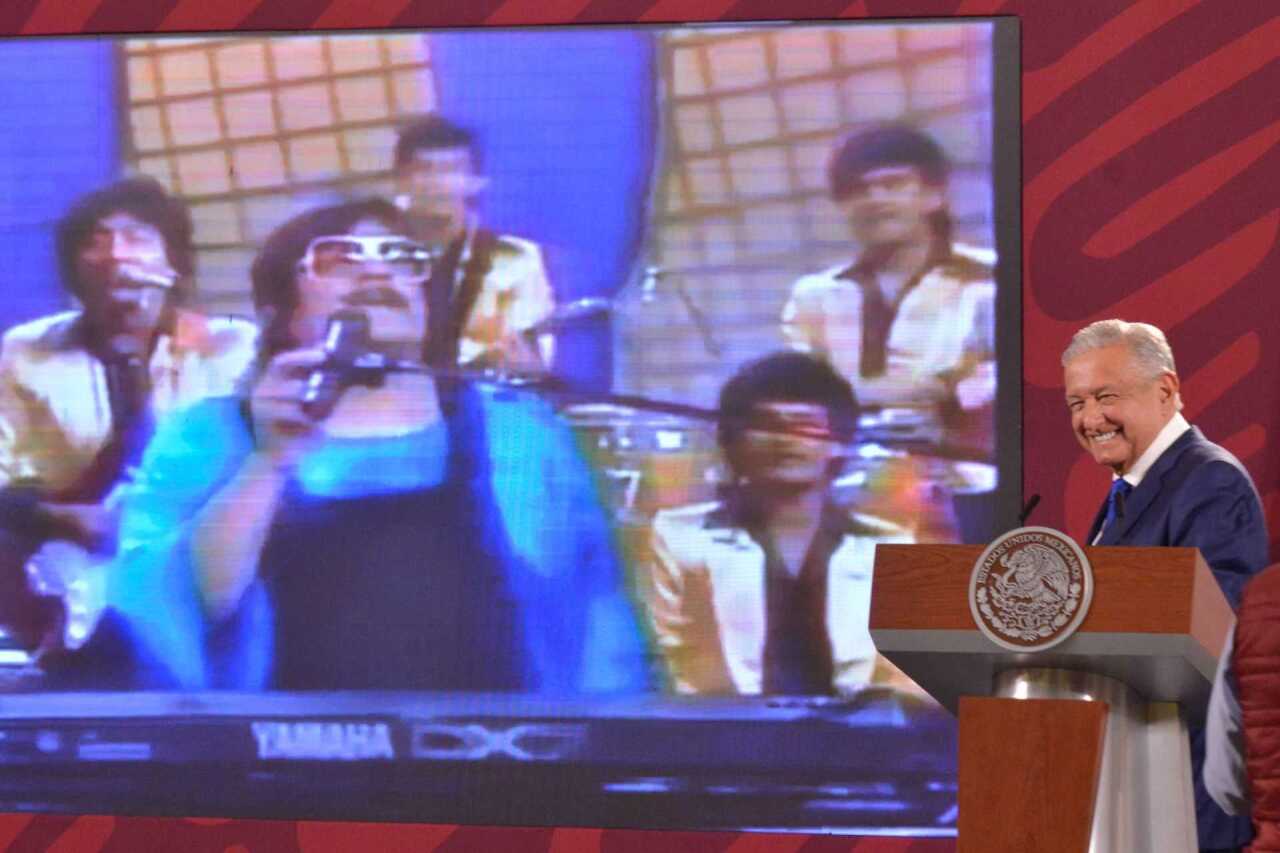 Presidential humor is appreciated. The contempt for the obvious grievance of Americans and Canadians, not so much.

The first thing to say is that the US announcement, and then the notification from Canada, is not a last minute affair. There are many instances in which the United States government, and businessmen in the sector there, have expressed their disagreement and concern about what they consider to be measures that contravene the agreements of the new treaty.

Nor can it be dismissed as a political ruse. Yes: the president likes to dismiss any American claim on the grounds that it is an election year. In this case, it is true that there will be elections in the United States, but that does not at all explain the claim based on the trade agreement.

In sum, the tort is real, substantial, and serious.

Presidential humor is appreciated. The contempt for the obvious grievance

Daniel Ortega’s rejection of a dialogue with the United States

Guaraní and General promise excitement and goals. Photo: The Nation.

This week began the long-awaited edition of the Cyber ​​Daysthe

This morning, the US government requested consultations on dispute resolution with Mexico within the framework of

Specialists: scandals of "wing" force to rectify the PAN-PRI-PRD alliance