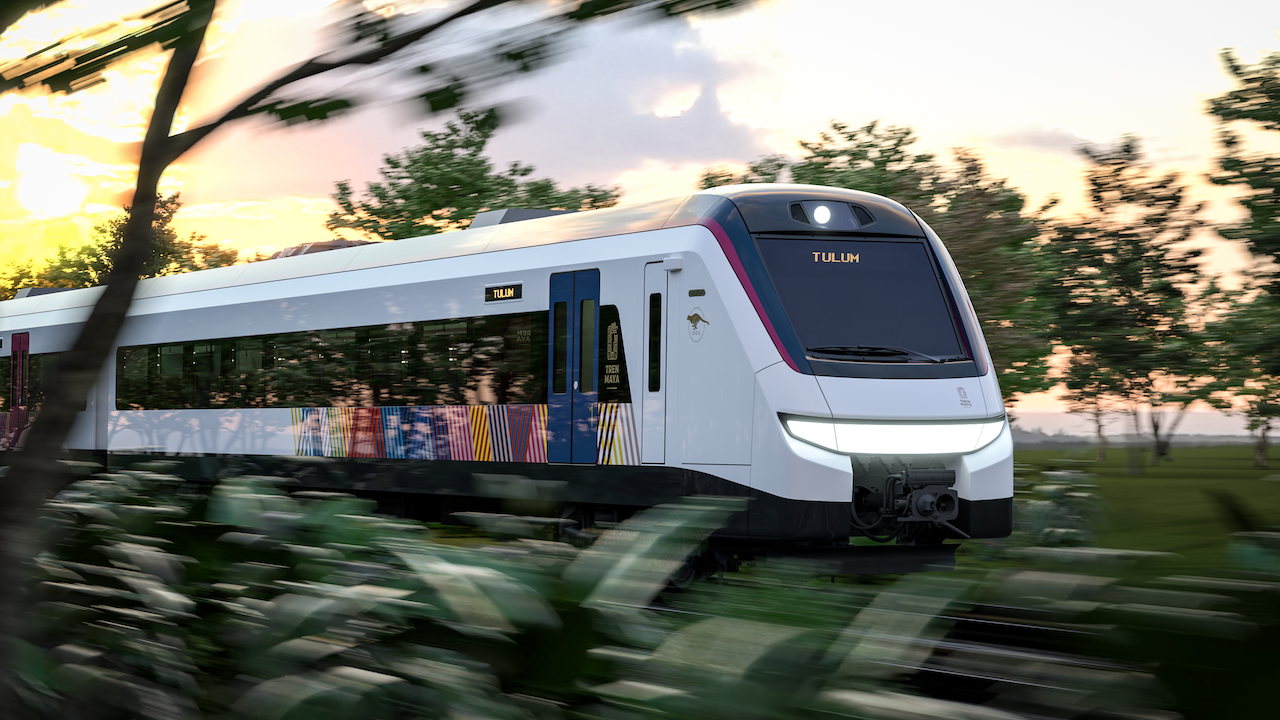 “This review resource is related to information regarding the modifications of section 5 of the Mayan Train, in Playa del Carmen, which has undergone at least seven adjustments since the original project was presented,” said Commissioner Norma Julieta del Río Venegas. in session of the organ of transparency.

The INAI sent a statement about the session in which it issued the resolution to urge Semarnat to deliver as public information the documents that support the authorization for the construction of the Mayan Train to continue in an area with ecosystems.

Del Río Venegas emphasized that the initial investment for the construction of the Mayan Train was around 120,000 million pesos, and that it is one of the megaprojects considered a priority and promoted by the federal administration, for this reason “the importance of transparency and that citizens know this information, since it is a matter of national interest”.

Although the information on the Mayan Train was included in the provisions of the agreement by which the projects and infrastructure works of the government are declared to be of national security and public interest, the decree was challenged by the INAI, before the Supreme Court of Justice of the Nation (SCJN), so the information must be disclosed.

This section of the railway has caused much controversy due to the environmental impact it may have in the area, to the extent that a judge ordered its suspension.

Collectives and activists have requested on several occasions that the works not continue until they have the necessary documentation and the corresponding evaluations, however changes and progress have been made in the construction of the train without authorization.

INAI: Semarnat must reveal the authorization for section 5 of the Mayan Train

“This review resource is related to information regarding the modifications

The Chamber of Senators approved the bill that modifies articles

Aníbal Torres: “social changes are not made overnight, but they have to start now”

The boss of Ministerial Cabinet, Hannibal Torresassured that social changes

The Pontifical Catholic University Mother and Teacher (wow) held this

The world says goodbye to the week with more expensive money

This adjustment is the strongest since 1994 and with it, the central bank led by Jerome

Mexico’s public debt, among the lowest in Latin America

Mexico managed to slightly reduce public debt from 2020 to 2021; Despite this improvement, the national

▲ Mental health must be solved in the community and not by reinforcing psychiatric hospitals, assures

Lavaderos de Almoloya: from the rescue to a fleeting opening to tourists

A “recovered” tour The Lavaderos de Almoloya are located in the San Francisco neighborhood: the center

The Zuazua effect at VivaAerobus

Juan Carlos Zuazua, director of VivaAerobus for 12 years, likes to run and climb the mountains.