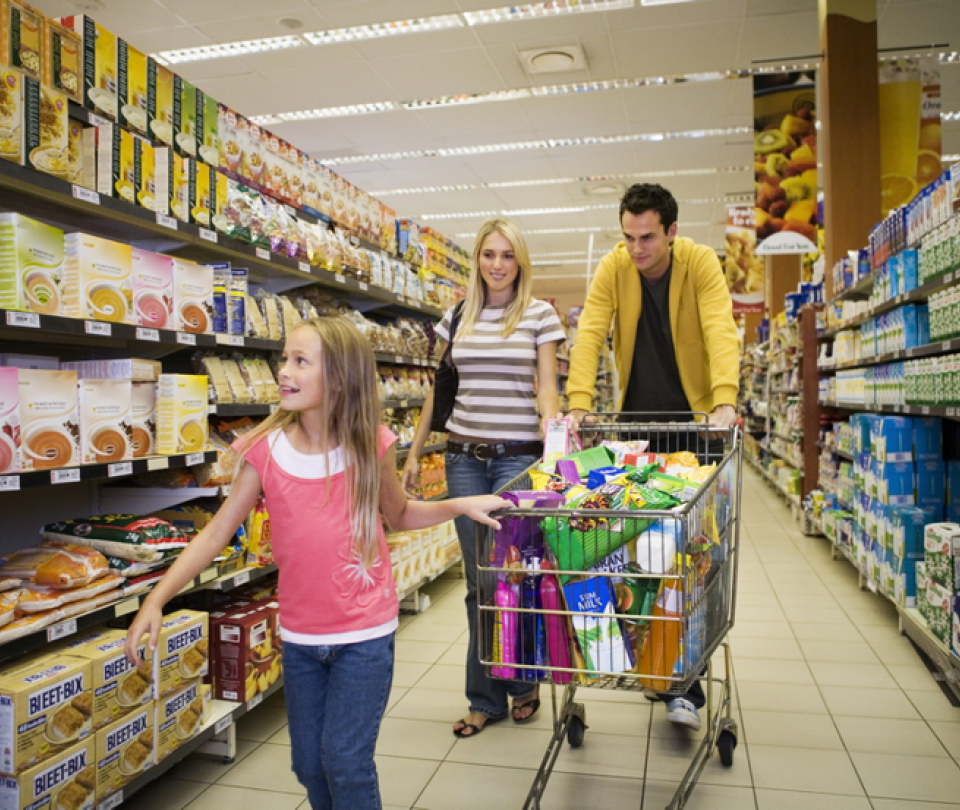 Private consumption has been one of the great drivers of the economy after the pandemic, and in 2021 the total monthly expenditure of households residing in the country increased $4.2 trillion compared to 2020, 16.5%, according to the information on household expenses collected through the National Survey on Quality of Life (ECV), in 2021.

(Read: Economy claims ground in the final stretch of the elections).

This was announced yesterday by the National Administrative Department of Statistics (Dane), who revealed that while in 2020, the year of the pandemic, families spent $25.4 billion a month, in 2020 it had been $29.7 billion per month.

“Of those $29.7 billion spent by approximately 17 million households on average per month, almost 88% of the spending of all households in the national total was generated in the urban area”, explained the director of Dane, Juan Daniel Oviedo.

By product groups, the highest percentage of household spending last year, According to Dane, it was concentrated in accommodation, water, electricity, gas and other fuels, with 41.4% of spending at the national level, equivalent to $12.2 billion, followed by food and non-alcoholic beverages (15.8%) , with $4.7 billion and transport (7.6%), with $2.24 billion.

(Also: This is how the price of milk has risen in Colombia due to inflation).

Private consumption has been one of the great drivers of

the president of France, Emmanuel Macron, urged his citizens on

“They want to save time” In the session of the

Only Nicaragua continues to demand PCR tests in Central America

Nicaragua is already the only country from North America to

At the latest tomorrow, Rodolfo Hernández and Gustavo Petro would go to the presidential debate

Through a guardianship ruling, the Superior Court of the Judicial District of Bogotá ordered the presidential

Dollar, moved by the Fed and the expectation of the elections

Despite the fact that in 2022 the dollar has registered a volatility of $403, in real

When it came time to try the dishes, the celebrities were very nervous because for some