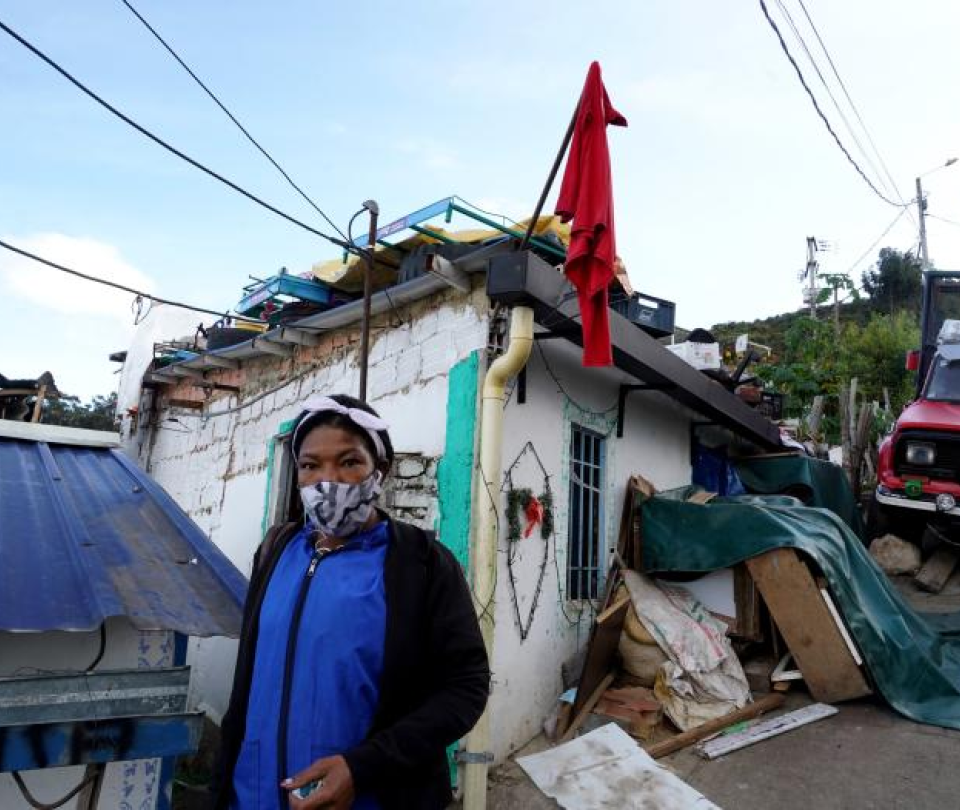 The National Administrative Department of Statistics (Dane) presented a new report on poverty figures in Colombia, in which the entity reviewed the gaps that appear in this indicator in terms of gender, ethnicity or people victims of conflict or migrants.

(Radiography of poverty in Colombia in 2021).

As explained by the director of Dane, Juan Daniel Oviedo, during the pandemic there was an increase in the incidence of the indicator in the case of the female population, to the point that in 2020 there were 121 women for every 100 men in poverty. in the same situation. For 2021, the figure showed improvement, but a ratio of 117 poor women for every 100 men persists.

“Monetary poverty has a woman’s face, it affects women in a more important way in our society. The pandemic affected women more importantly because it impacted the economic activities they were involved in and the children were at home,” Oviedo said.

(Reasons why the population in poverty fell in Colombia).

The Dane also analyzed the situation of other population groups, as is the case of the victims. According to the Dane’s records for 2021, the gap between victims and the national average was 10.8 pps in terms of monetary poverty, with an incidence of 50.1% of the population.

In the case of extreme poverty, the rate for this group is 17.9%, a gap of 5.7 pps. Additionally, as Oviedo emphasized, victims of forced displacement report poverty rates slightly higher than the total number of victims.

(Reactions to the monetary poverty figure in Colombia).

The Dane also announced that monetary poverty according to ethnicity in 2021 was 61.6% for indigenous people, while for this same population extreme poverty was 33.7%. This represented a reduction compared to the data for 2020, with rates in that year of 62.0% and 36.6%, respectively.

For every 100 men in poverty, there are 117 women in this condition

The National Administrative Department of Statistics (Dane) presented a new

Madrid Spain.- The crew of the Pablo Valent Coast Guard

Singer Mario Ruiz goes into exile after police persecution against him

Two flavor illiterate took off their black apron in MasterChef

Henry Cavill and Shakira. @the viewer Two gallants from the film industry have been related as

Has inflation begun to subside?: this is what analysts say

This Saturday the inflation data for May will be known, since the National Administrative Department of

Rodolfo Hernández confesses that he overpays his collaborators

presidential candidate Rodolfo Hernandez, He is widely recognized for being a successful businessman. At 77 years

Francia Márquez spoke about how she experienced her first pregnancy at the age of 16, to refer to the decriminalization of abortion

Francia Márquez said that it is not about agreeing or not with the decriminalization of abortion,