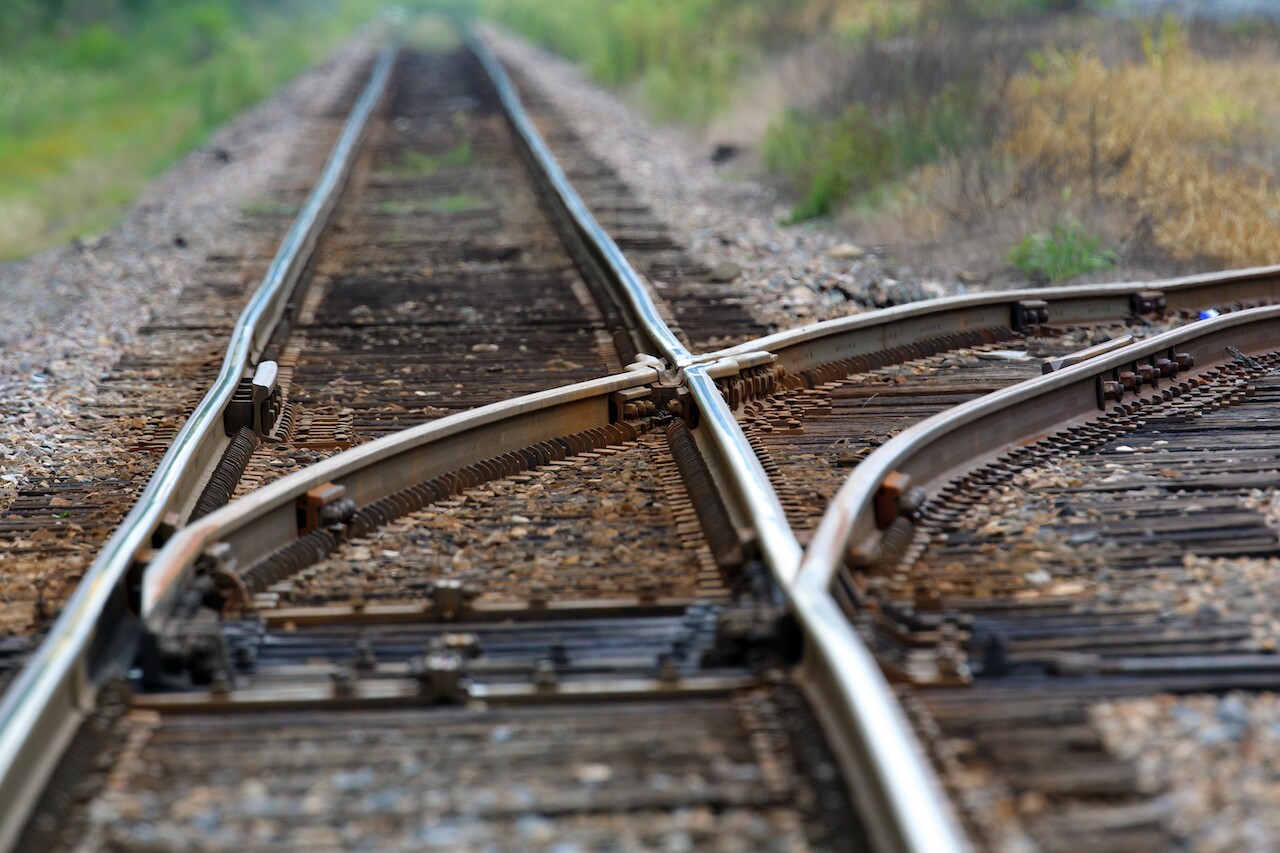 On January 21, May announced at a press conference in Cancun the suspension of the works being carried out on Highway 307 due to the change in route. By then, more than 20,000 thousand trees had already been crushed and relocated that were in the ridge and for which 60.4 million pesos had been spent, awarded by Fonatur through four contracts.

A month later, Grupo México, which leads the consortium in charge of the section, began work on the new route, about 10 kilometers from the center of Playa del Carmen, on the outskirts of the urban area and what was contemplated in the Program. of Urban Development of Playa del Carmen.

In less than a month there were already more than 40 kilometers deforested, according to calculations by members of the Sélvame del Tren organization. The MIA was presented just this May 18, three months after the clearing of trees, and when the study is still being prepared, acknowledged Efraín Olivares, at the same briefing.

Due to the deforestation carried out without the MIA, nor the corresponding studies, nor the rescue of fauna and flora, on March 30 professional divers qualified in immersions promoted protection 884/2022, which the First District Judge based in Yucatán, granted. the final suspension on May 30.

Judge Adrián Fernando Novelo Pérez, first district judge, decided to order Fonatur to stop the construction of Section 5 South of the Mayan Train indefinitely, so that the execution of works related to its construction, infrastructure, removal or destruction will not be allowed. of the biodiversity of the land or any other activity that implies its material execution.

José Urbina, diver and member of Sélvame del Tren, asks that the train be returned to its original route, so that it runs on highway 307, so that there are fewer impacts on the environment, given that Section 5 South proposes an impact on 470 forest lands and slabs supported with piles in 6.67 kilometers in which there is a greater density of caves and caverns, according to what was reported by Efraín Olivares.

On January 21, May announced at a press conference in

Movistar Companies announced the launch of its ‘Innovation Academy’ for

This Thursday the Catholic Church celebrates the Corpus Christi Day

They presented the roadmap for the development of green hydrogen

The Ministry of Industry, Energy and Mining (MIEM) published the

Inflation, lack of inputs, climate change and crime cause shortages

“You buy what you eat every day. Here, the king of the hill is the grocery

One. Minutes after boarding the plane to Los Angeles, President Alberto Fernández (AF) received a folded

Ebrard opens communication channel with citizens and leaves his Whats

In its attempt to combat rising prices, the Fed raised its benchmark interest rate by 75