The price of euro fell briefly below the dollar for the first time since December 2002 on Wednesday, breaking a symbolic threshold, weighed down by gloomy prospects for the European economy amid fears that Russian gas supplies could be cut off.

At a time of rising inflation in the United States, which opens the door to a contractionary monetary policy by the Federal Reserve (Fed), the euro traded at US$0.9998 around 12:45 GMT. Afterwards, the European single currency rallied.

Fears about a total cessation of Russian gas deliveries to Europe are gaining strength and the French government this weekend evoked a “probable” supply cut.

How far can this fall go?

“This probably depends on Russia’s willingness to escalate the economic war against Europe.”, commented Jane Foley, of the Rabobank firm, who stressed that “guessing” the intentions of Russian President Vladimir Putin “is not easy”.

Faced with an inflationary scenario in Europe, the European Central Bank (ECB) has little margin, since a rise in rates could threaten the weak growth in the area.

With record prices rising 10% in Spain, 5.8% in France and 7.6% in Germany, the euro has depreciated 12% since the beginning of this year.

“The ECB does not look for particular exchange rates. However, we always keep an eye on the effect of the foreign exchange market on inflation.”, indicated a spokesman for the institution.

For its part, the dollar is sustained by two factors: its safe-haven status in a context of economic slowdown and the consecutive rises in interest rates by the Fed.

The US central bank is so far failing to stop inflation: consumer price rises accelerated in the US in June, and are now at their highest since November 1981.

Inflation reached 9.1% in June in a year, compared to 8.6% the previous month, according to the consumer price index (CPI) published on Wednesday by the Department of Labor.

“Investors are beginning to think that inflation is so high and going to do so much damage to the economy that the Fed will soon have to stop raising rates and even reverse trends in the first quarter of next year.”suggests Fawad Razaqzada, an analyst at StoneX.

The euro holds up better against other currencies, such as the British pound or the yen.

But the dollar is particularly important because it is the reference currency of many markets, including oil. On Tuesday the euro almost reached parity before recovering.

For Stephen Innes, an analyst at SPI Management, “lChanges in the price of the euro will be followed by sales as long as the Nordstream 1 (pipeline) does not resume” its supplies of Russian gas to Europe.

With information from AFP 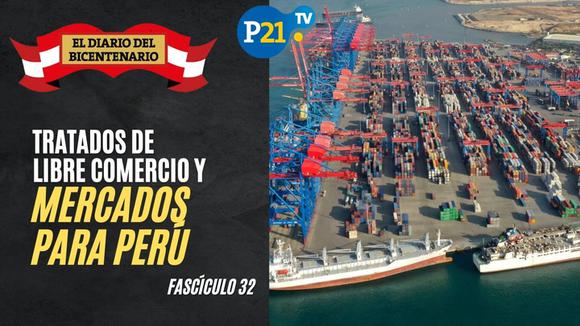 The price of euro fell briefly below the dollar for

The president of the Republic, Luis Lacalle Pousaid that Uruguay

Photo: Archive The Bahamas Ministry of Health and Welfare confirmed

The AFIP (Federal Administration of Public Revenues) began to audit

APP presents project to protect autonomy from the Teacher Spill

It is no secret to anyone the closeness that the Republic President, peter castlewith members of