Radio Panama editorial staff. Transmission projects as provided for in the Expansion Plan of the National Interconnected System (PESIN), which is being executed by Empresa de Transmisión Eléctrica SA (ETESA) continue at a good pace, and on time, according to the company.

It is about carrying out a series of projects, necessary to strengthen the electrical transmission network (Lines and Substations), to the development of the agenda that promotes the increase of renewable production in the generation matrix.

The investment in these projects exceeds $750 million, whose financing is distributed in various periods and costs, detailed below:

Additionally, the Fourth Electric Transmission Line project is another important investment that exceeds $700 million, an amount that includes:

ETESA works in coordination with the National Secretariat of Public-Private Associations (Snapp), within the framework of Law 93 and its regulations, with the advice of the International Finance Corporation (IFC).

The benefits derived from the investment in these projects are the increase in transmission capacity, by 2,350 MVA each 230 kV circuit in normal state, which allows for a considerable increase in the interconnection of non-conventional renewable sources in the Western and Central Zone of the Country; compliance in this way with the Energy Transition Agenda.

Similarly, other benefits are the increase in system reliability, the support of multiple contingencies in each section of lines 1, 2 and 3, the reduction of transmission losses, in addition to complying with the commitments of the Regional Electricity Market. to be able to export and import 300 MW.

All these advantages translate into: Keeping the rate stable, and even having the possibility of cost savings for the final consumer.

“ETESA’s administration works on a robust agenda that is consistent with the reality and demand of the country in a timely and precise time,” said the general manager of the company, Engineer Carlos Mosquera Castillo. 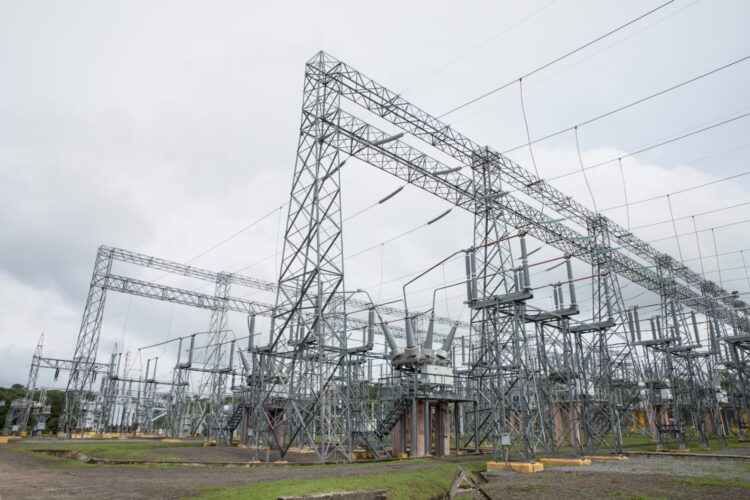 They accuse false architects for alleged fraud of more than G. 650 million

Does the President accept low growth?

Many were the rumors that arose from the morning of this Monday, December 26, announcing the