In this way, the multinational, in which the Cartes Group is a shareholder, continues to reaffirm its commitment to being an artery that generates jobs, in addition to training the personnel to be hired, since the quality of personalized attention at Enex service stations is a constant to follow.

Likewise, the brand is betting on an interesting participation in the market and also projects the fitting out of the largest service station in South America, which will be in the city of Villa Hayes on some four hectares.

“We have very good news regarding the generation of new jobs, which represent new opportunities for people. Pleasantly, the Cartes Group announced 600 new jobs, 20 jobs in the 30 new stations that are expected to open in the coming months in 11 departments of the country, one of them, the most important, is the one that will be in Remansito, on the way to Villa Hayes, which will have four hectares, is the largest in South America,” announced Enrique López Arce, an employment expert. 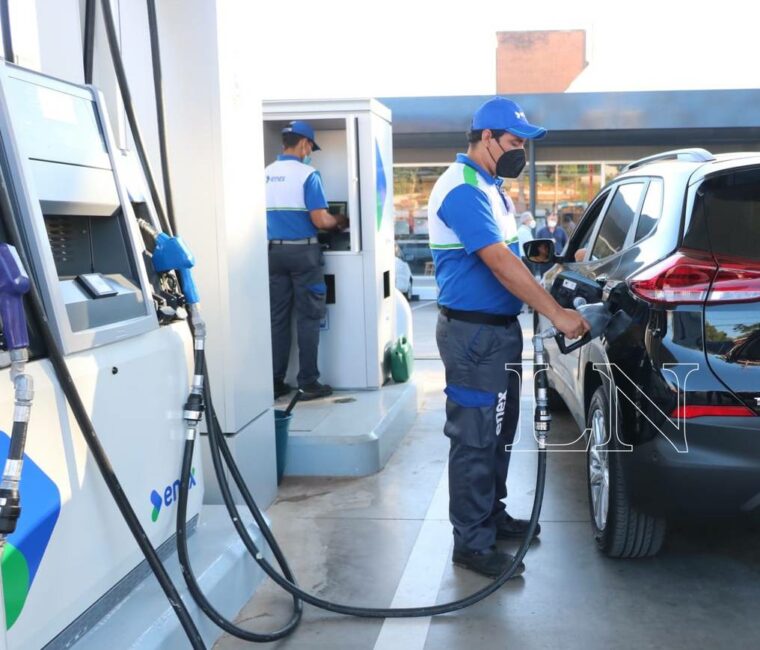 He announced that of these 30 service stations, it is expected that some will have the support of Upa! stores, Farmacenter or McDonald’s stores, so there will be positions for beachgoers, customer service for the store, cashiers and pharmacy service, an average of 20 personnel for each new location, according to what López Arce explained, in communication with La Nación-Nación Media.

“Through alliances with McDonal’s and Farmacenter, they announce that they will have a variety of job offers. The main ones, for the different stations, such as cashiers, merchandise repositories, administrative assistants, warehouse, mechanics and store managers, for each station it is expected to have approximately 20 vacancies for each station, ”he indicated.

The entrance Enex announces generation of 600 new jobs in 11 departments was first published in diary TODAY.

This is the new richest man in the world, above Elon Musk

December began with surprises in the business and financial world.

The largest group of Cubans to date, more than half a thousand, crosses the US border

No less than 535 Cubans crossed the Rio Grande at

Panama said this Friday that the negotiations with the Canadian

Pedro Castillo: they deliver a final report that recommends disqualifying the president for 5 years

José Chen Barría: “The fact that on Wednesday they return to the streets to protest, for me it would be risky”

Fashions have always had periods, they generate trends and behaviors in societies. Today, almost everything in

“The only thing this government has offered us is chaos, deception and anarchy”

Santiago Peña in Expresso. The pre-candidate for the Presidency, Santiago Peña, spoke about the main current

Photo: The Nation – File. Faced with the complaint of a parallel collection scheme in the

Video: In seconds they steal tires from parked high-end vehicles

Parallel collection in the Highway Patrol: “We are victims,” ​​say the agents

This FridayColorado senator Martín Arévalo denounced a parallel collection scheme in the Highway Patrol, which involves