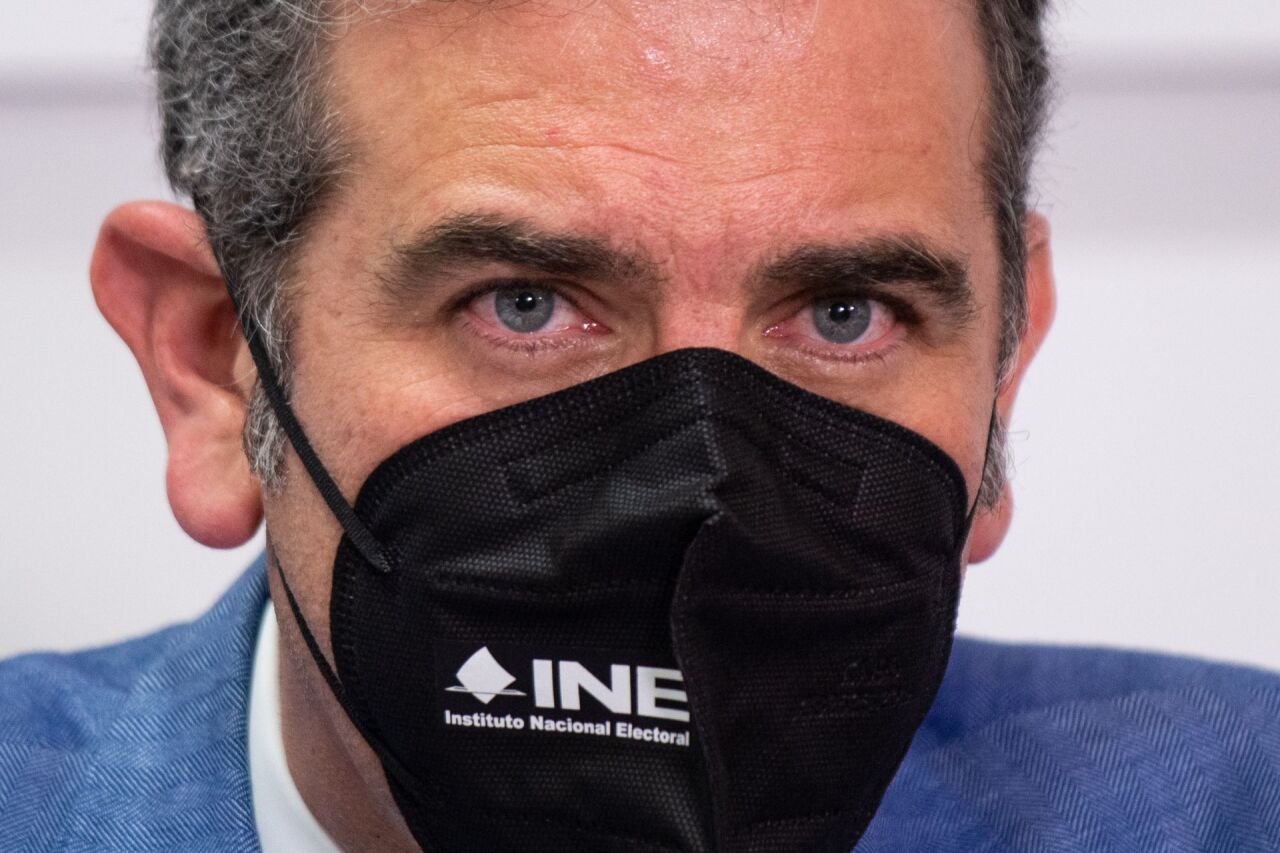 Córdova Vianello and various councilors will attend meetings of the Open Parliament Forum on the electoral reform convened by the Chamber of Deputies -and endorsed only with the vote of Morena and its allies- or, separately, to plenary sessions for the rest of the month opposition parliamentary groups and the forums convened by it.

With a view to the start of the next ordinary period of sessions in the Congress of the Union, various meetings will be held with legislators from all parties. Dialogue is inherent to politics and democracy. pic.twitter.com/JO432xJ980

Córdova, who a few months ago was accused of alleged bias for attending legislative plenary sessions called by the opposition, recalled that dialogue is part of democracy and it is his obligation and part of his job to meet with all political actors.

At the juncture of the discussion on the electoral reform initiative proposed by President Andrés Manuel López Obrador and the start, in September, of the new ordinary period of sessions, Córdova recalled that the meetings will not be the first nor the last that the INE will hold. .

In a democracy, “what would be abnormal would be for the president adviser not to meet” with the political actors, he insisted.

He considered that accurate information is required for “a good reform that serves to improve the system that we have today, and that works and works very well.”

He asked that in any case, given that it works well, that a change in the rules “maintain the progressive, gradual and evolutionary line of our democracy and that it expand the political rights of citizens.”

However, he warned that this will only be possible if it is based on a “serious objective and true study and analysis of the current model where decisions are made with the head and not with the stomach.”

Information is therefore required, a serious, clear and open diagnosis “and not based on likes and dislikes or worse still personal grudges,” he added.

Córdova Vianello and various councilors will attend meetings of the

“Do not leave us alone”: Nicaraguans ask the Pope to rule on persecution of the Catholic Church

WATCH THIS: Junín: Candidate’s car falls off the cliff and

“Do not leave us alone”: Nicaraguans ask the Pope to rule on persecution of the Catholic Church

Antonio Gershenson: From Colombia to the world

Man climbs to the roof of a CDMX Metro convoy. they stop him

The events that have happened in Jalisco, El Bajío or Ciudad Juárez are seen all over