This Wednesday, December 7, the former president of Peru Pedro Castillo established an “emergency government”, intending to disintegrate the Peruvian Congress; However, the majority of 101 parliamentarians approved the dismissal of the president for “moral incapacity.” After his dismissal, Castillo was arrested by the Police.

After announcing the coup, Castillo and his family left the Presidential Palace and he was later captured by police forces.

His vice president Dina Boluarte, one of those who rejected Castillo’s determination, assumed the presidency after being sworn in before Congress, as established in the Peruvian Constitution in its article 115.

During her speech to the country, President Boluarte asked for a deadline to put the country in order and end corruption, she said she was open to scrutiny regarding the actions of her government 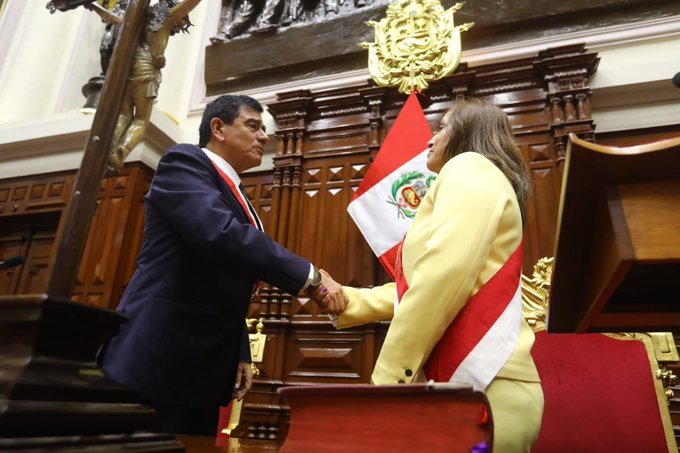 The National Institute of Meteorology and Hydrology (Inameh) forecasts cloudy

New government will have 11 ministries led by women

For an analyst, the best thing was the dismissal of Pedro Castillo

Judith Pena | December 30, 2022 Many are the rituals that people perform at the end