The Paraguayan Institute of Crafts (IPA), began the formulation of a roadmap for the craft sector, for the period 2023 – 2030, with the aim of making it a central piece of national development.

According to IPA data, Around 10,000 Paraguayans dedicate themselves to handicrafts, and since it is a predominantly family activity, more than 50,000 people are directly linked. The diverse artisan production involves the entire national territory, 70% of the people who dedicate themselves to crafts are women, and all indigenous peoples have some type of production.

Currently, the iThe income of an artisan person oscillates between Gs. 500,000 to Gs. 2,000,000 per month and, in indigenous communities, the average income is much lower.

However, the challenges are many if we want to make crafting a centerpiece of development: 75% of artisans are not formalized, the forms of commercialization are very limited and/or precarious, the absolute majority lack social protection, there are crafts that are in danger of extinction, the rich artisanal diversity is still little known; the different programs of the institutions, including governments and municipalities, and the activities of the private sector and civil society, can have a much greater impact if we increase teamwork. 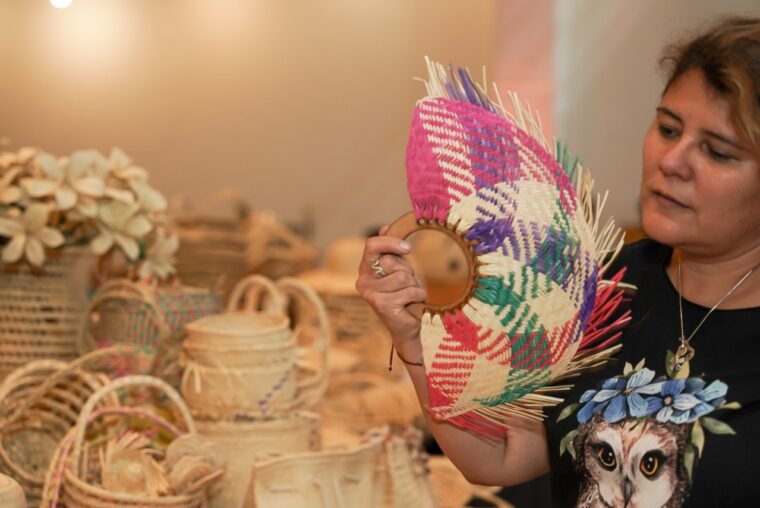 The IPA begins the process of formulating the first National Craft Policy of Paraguay (PNA).

“It is important to prioritize this sector of society with the creation of a national crafts policy because they generate jobs, mobilize value chains, traditional and emerging, throughout the country and even internationally,” said the president of the IPA , Cynthia Melgarejo”

For the IPA, Crafts have the versatility to have an impact on key aspects of the development agenda, so it is essential to start a process of articulation, with political, institutional, citizen and sector actors, to create a common project that guides and improves the quality of life of artisans in the country.

“The strategic path will be medium and long term and in this process we seek to deploy the strengths and potential of crafts, and the improvement of the living conditions of artisans in Paraguay, as the main managers of the country’s sustainable development,” he said. the president. 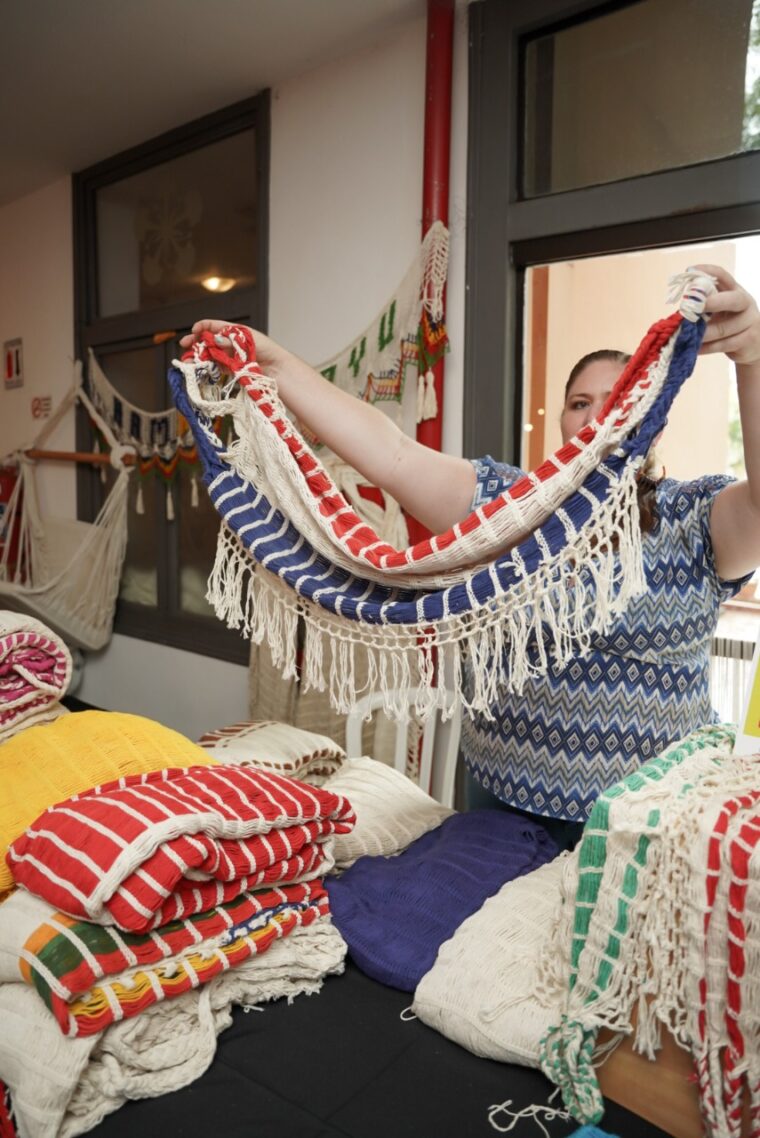 The IPA begins the process of formulating the first National Craft Policy of Paraguay (PNA).

The fair “Somos Artesanía” has been the most propitious space to carry out the launch of this process that leads towards a National Crafts Policy, since it represents a great party in which, every year, the hands that weave the culture of Paraguay participate.

The fair has been held since 2019, and its objective is to create a direct sales space to promote Paraguayan crafts from the 17 departments of the country, where more than 100 artisans and their families come to exhibit their works that cover textile modalities. , leather, wood, ceramics, basketry, antlers and metals, thus contributing to the safeguarding of the techniques and knowledge of this trade so characteristic of our country.

How much will you pay your Afore in 2023 for managing your savings?

If you have a retirement savings account this 2023 you

From Friday there will be tides of 5.21 meters high in the Panamanian Pacific

Enrique Kronawetter, after being sworn in as the main representative of the Executive Power, before the

Sealing works of the Humaitá gunboat are completed

After the sealing work carried out by the personnel of the Paraguayan Navy, the righting of