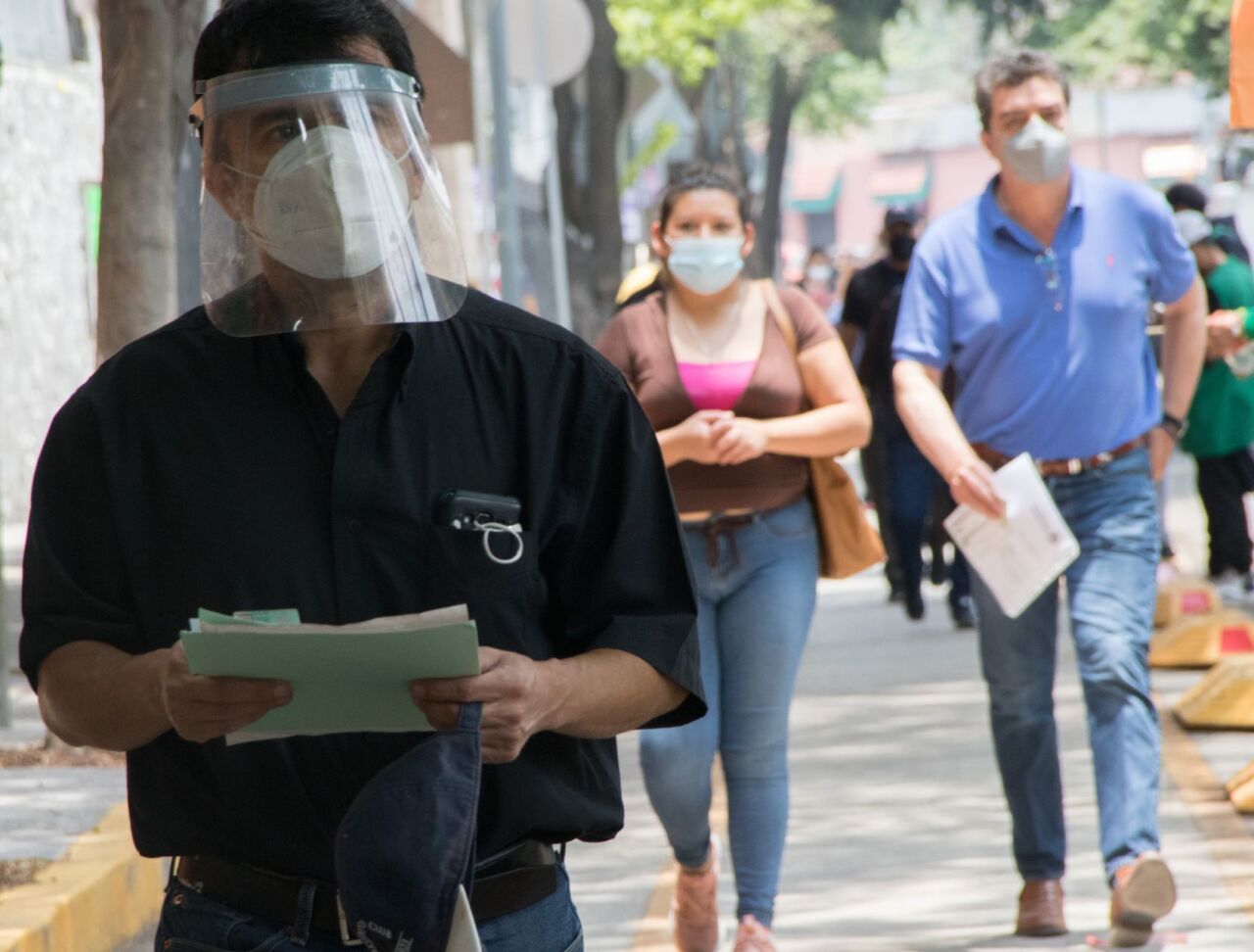 As of today’s information cutoff, 183,559 active cases have been registered, that is, they presented symptoms in the last 14 days.

In addition, the SSa reported that there are 14,011 deaths suspected of COVID-19, including those pending by laboratory and those in the process of epidemiological association.

The entities with the most accumulated confirmed cases are: Mexico City, State of Mexico, Nuevo León, Guanajuato, Jalisco, San Luis Potosí, Veracruz, Tabasco, Puebla and Sonora, which together make up 64% of all accumulated cases registered in Mexico. the country.

The distribution by sex in confirmed cases shows a predominance

No answer for containerized cargo carriers, they will go on strike

The term expired and the cargo carriers did not receive

If a week ago they told us that July 22

How to automate exchange rates in your company?

Any company whose economic activity involves currency exchange knows that

No answer for containerized cargo carriers, they will go on strike

Mexico will face recession in 2023

“The Mexican economy faces a combination of unfavorable events: persistence of supply shocks on the Global

According to reports from various international agencies, the armed conflict between Russia and Ukraine is beginning

Carlos Fazio: US, Mexico and the geopolitics of oil

A he dawn the century XXI, after the terrorist attacks of September 11 in New York

Defense Coordinator of the 4T, the figure with which Morena advances campaigns

Mexican economy would have grown for the third quarter, although it would lose strength

“The result would be favorable and driven mainly by the strength of external demand,” Banorte financial