The deputy commander general of the National Police, Javier Bueno Victoriano, is scheduled for this Monday, November 22 before the Congressional Defense Commission, in order to explain your complaint about alleged irregularities in the process of promotion to the rank of general in the institution.

This is the eighth ordinary session of said congressional working group, which will begin at 3:00 pm. in the Raúl Porras Barrenechea hemicycle of the Legislative Palace.

As it is recalled, a journalistic report revealed, based on police sources, that, after evaluations of 196 colonels, there were alleged favors in the process to fill the available vacancies of 23 generals of arms and two of services.

The case began when PNP General Gustavo Botetano, a member of the board in charge of selecting the new two service generals, indicated that the secretary of that group, PNP General José Méndez, had been issuing evaluation scores despite that, due to his role, it was not his role to do so.

Given this, the deputy commander general of the PNP, Javier Bueno Victoriano, stated that the vote to elect the two new service generals would have been taking place against current regulations.

After that, Good Victorian He requested, through a letter addressed to the general commander of the PNP, Javier Gallardo Mendoza, his pass to retirement.

It should be noted that the Defense Commission It also plans to address several bills related to the incorporation of content in the national curriculum, “In order to combat terrorism and promote democracy and national identity”. 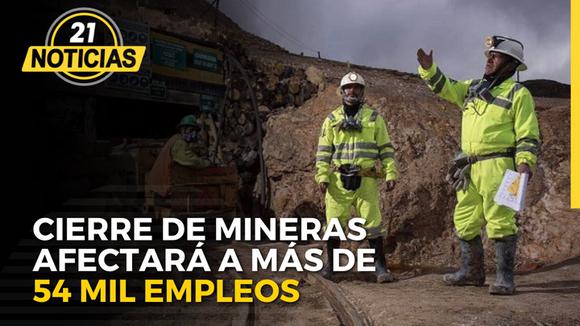 They affirm that since the sanction of the IVE, women have more information

The enactment of the IVE law marked a before and

Check the names of the 37 ministers of the future government

O last names of ministers of the future government of

The reasons why New York is becoming ’empty’

A house with a backyard and space to set up

New year, new life? Not necessarily. At least for the

President of Colombia will visit Ecuador to discuss security issue

Banco de la Nación will continue with the payments of Pension 65, Juntos and Food Bonus throughout the month of January 2023

What are the non-working days and holidays for this 2023?: Check the list HERE

Minister Alex Contreras: “Probably this year poverty will not be reduced”

The Minister of Economy and Finance, Alex Contreras, reported that “probably the poverty not be reduced