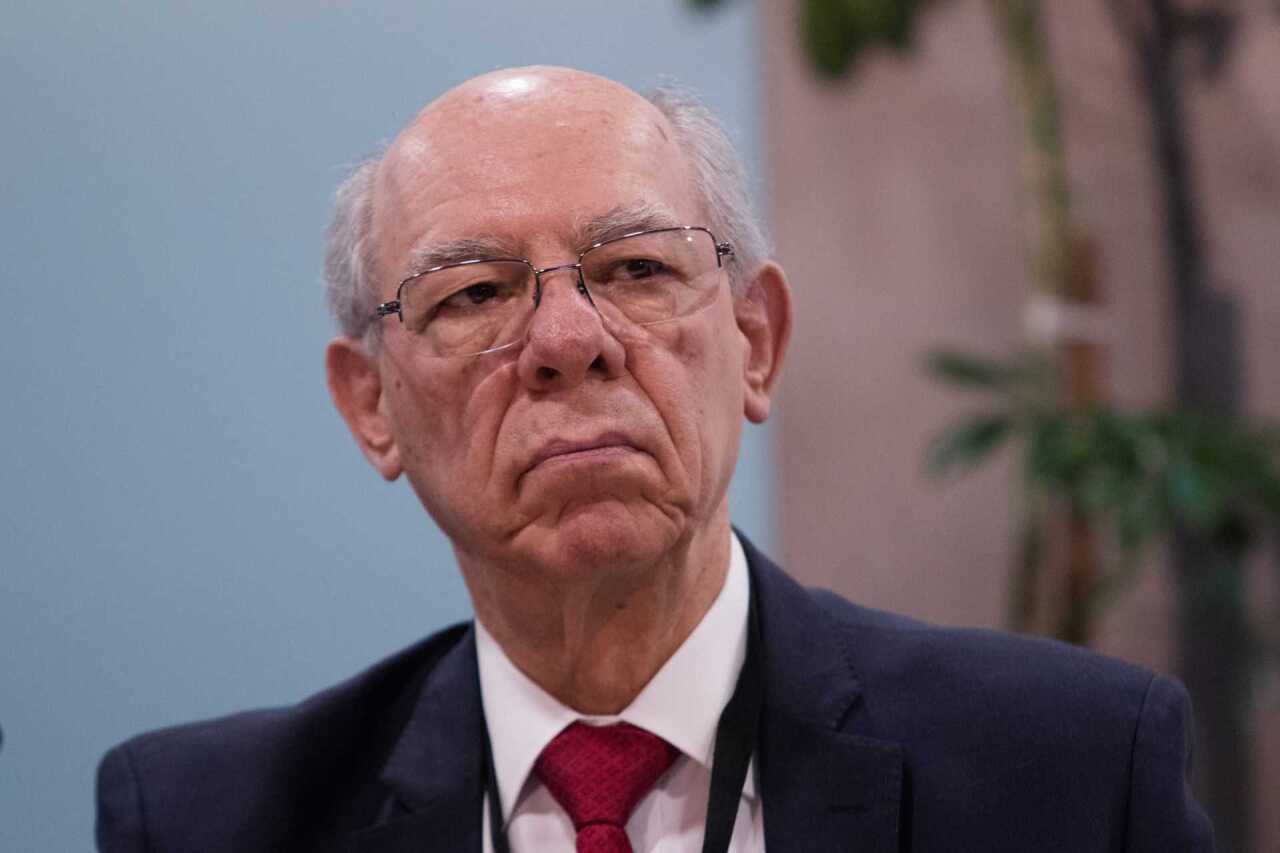 His outdated vision of aviation, as if it were still a state activity, has caused commercial airlines to lose at least 5,000 million pesos in lean times, which have not yet recovered from the pandemic crisis.

I can confirm that the national airlines, which are the most interested in recovering category 1 and reversing the 7 percentage point drop in market share, allocated resources and support in tasks that correspond to AFAC to resolve the FAA findings. , for which they hired consultants and experts.

Colleges and associations of aeronautical experts also approached to provide support. However, in his infinite arrogance, the help was disdained and they requested the withdrawal of the experts.

The disorder of the AICM is provoked with treachery and advantage

In addition, at the same time, Carlos Morán, the current director of the AICM, a former transport subsector, continues to cause damage like the first day of the so-called 4T. By telling them that he arbitrarily imposed a series of airport operating restrictions to tire passengers, causing significant delays, disorder in compliance with assigned schedules (slots), air and ground congestion during peak hours and very little traffic in other Schedule.

For? According to him, to keep all daisies with López Obrador, by provoking the weariness of the users and for everyone to say in unison: we urgently need to go to Santa Lucía.

Have you forgotten or do you want to forget out of drag -ah, no, sorry-, out of ignorance, that the AICM is the only airport with the characteristics of the market, supply and demand, in addition to having the connectivity of a hub?

Inge Morán, after more than 20 years without holding any position in the federal public administration, with Enrique Peña Nieto was appointed General Director of Industrial Technological Education (DGETI), having the responsibility of managing more than 500 technological education establishments at the national level. upper middle distributed throughout the country.

For almost 40 years, DGETI was considered one of the most important public education systems in the country due to its results in indicators of educational efficiency, but mainly due to the awards that its students obtained at a national and international level and due to the recognition that the sector productive it had of its graduates.

However, the more than five years of Carlos Morán as General Director of DGETI are synthesized in the fall of the educational level in this system. In fact, he is remembered for asking his collaborators “not to bring him problems” and for sleeping in his office at noon and in the afternoon. As well as for his total ignorance of new technologies, because he does not understand them.

His inefficiency caused former undersecretary Dr. Rodolfo Tuirán (RIP) to repeatedly request his resignation, which he always refused to grant, until he had no other choice.

Moreover, in the archives of the Undersecretary of Higher Secondary Education and of the General Directorate of Technological and Industrial Education itself, there are several trades in which former Undersecretary Tuirán reprimands him for academic and administrative disorder.

Carlos Morán with treachery, premeditation and advantage vs. the AICM

His outdated vision of aviation, as if it were still

Ortega attends Alba Summit in Cuba, criticizes the US

At the request of Enrique Bacchetta, national senator for the

Companies: Five keys to using the Internet and streamlining business

Ortega attends Alba Summit in Cuba, criticizes the US

#AMLOTrackingPoll Approval of AMLO, May 27

TEPJF: The governor of Coahuila violated the rules of the revocation of mandate

The foregoing, after the complaint filed by the Morena party against the PRI governor and his

US GDP contracted 1.5% in the first quarter

The first estimate, published at the end of April, had shown a contraction of 1.4% for