With the serious problem of garbage collection in the capital city, the governor of Panama, Carla García, said on Radio Panama that the “Cleaning my Neighborhood” operation will continue this month of December, although she considers that adjustments must be made with the issue of patacón hill in order to have better access to this landfill.

“There are different situations that must be addressed, I must comment that this new administration, which is approximately two months old, has made some adjustments and adjustments to the landfill, Cerro Patacón was collapsed, Patacón is an environmental disaster at the moment and there has been intervention to be able to have better access to the landfill, the front where the trucks dispose of the garbage, only one truck could do it at a time, now it has been expanded so that five trucks can dump their waste in the tub at a time and this has helped a lot , today in one hour it is possible for the trucks to enter the dump and leave again”, said García

For the governor, it is important that the population do their part when it comes to throwing away their garbage in their communities. people dispose of their garbage on the days that the trucks pass, all this is a process that has not been easy but work is being done on all of this, “García concluded. 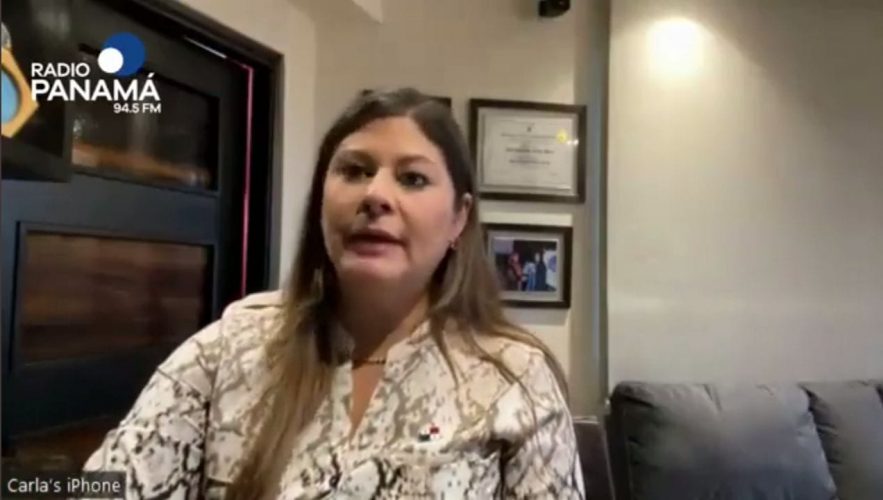 DOF publishes decree on freedom of expression of public servants

Ortega dictatorship is financed with tax extortion to companies

The narrative of the Daniel Ortega regime draws a Nicaragua

Neymar sees the red, but Mbappé saves PSG at the end

Police kidnap two journalists from the Diocese of Matagalpa

Judith Pena | December 28, 2022 The National Secretariat of Energy announced that as of this

Judith Pena | December 28, 2022 Several proposals for an agreement to end the strike were