I enjoy places where the seasons of the year are well defined. Thing, perhaps, of having been born and raised in the tropics, specifically where the slogan “Cuba, an eternal summer” is almost a certainty.

The point is that, as the Earth, tilted slightly on its axis, orbits around the Sun, I enjoy such childish things as wearing a coat, hat and scarf in winter and wearing flip-flops, shorts and a T-shirt in summer. On the other hand, more towards the depths and inspiration of the soul, between solstices and equinoxes, I usually walk in spring and stop there, in the green shoots of the city, in the middle of all the concrete landscape. 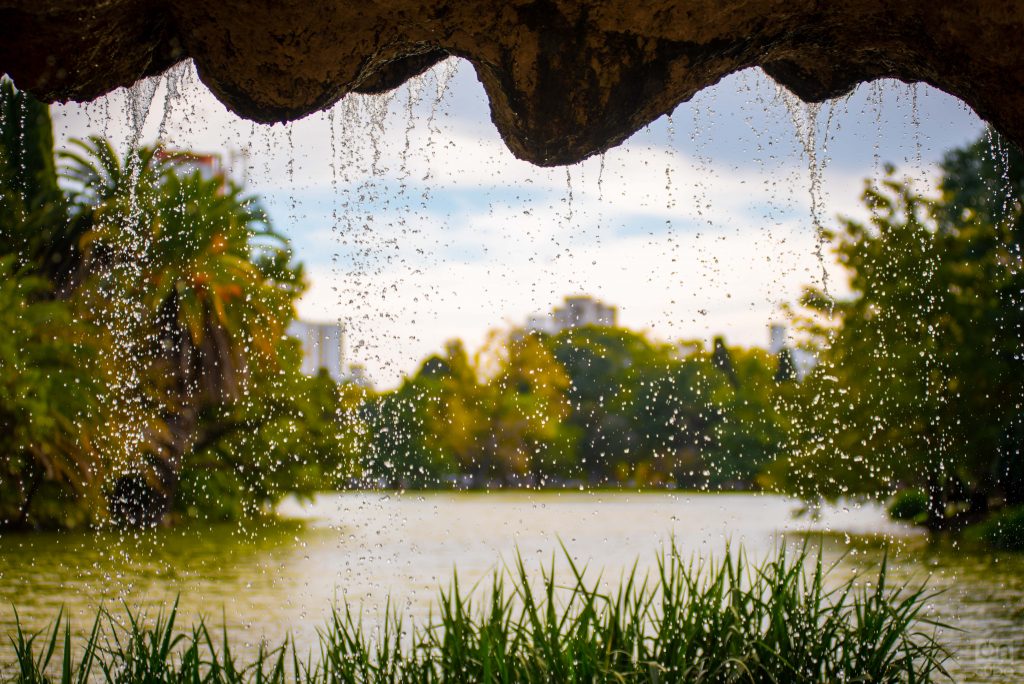 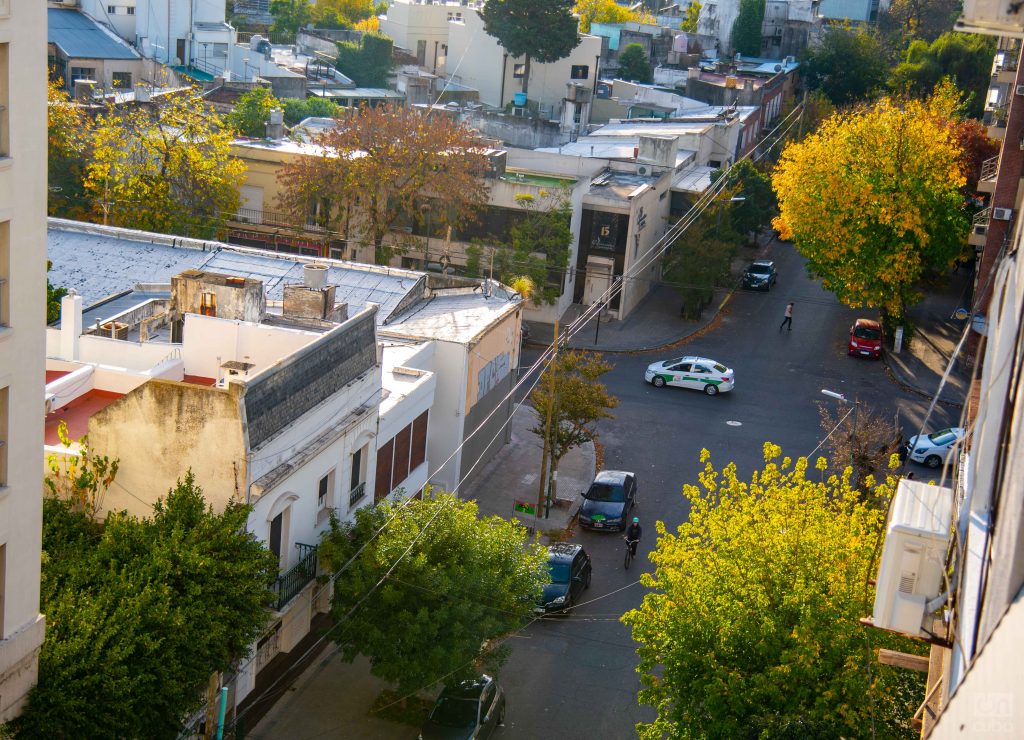 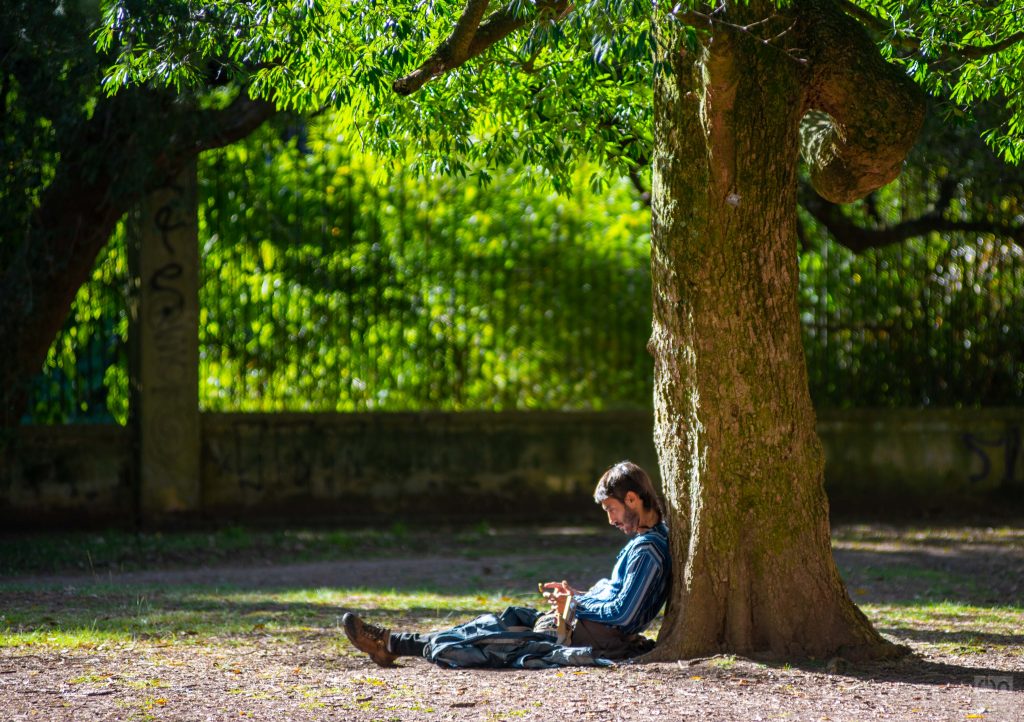 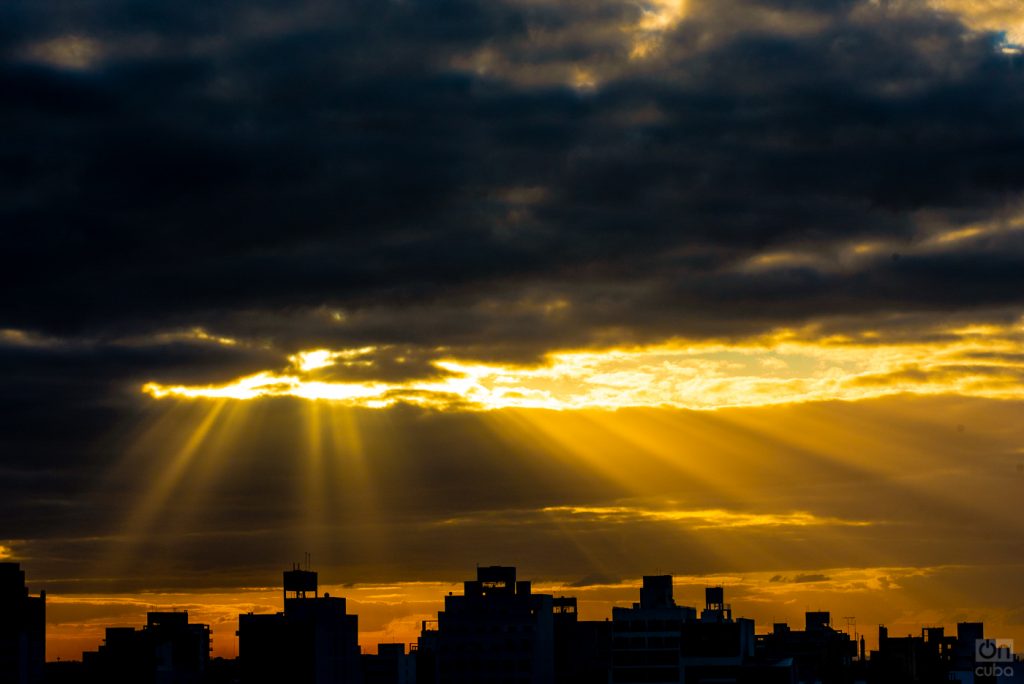 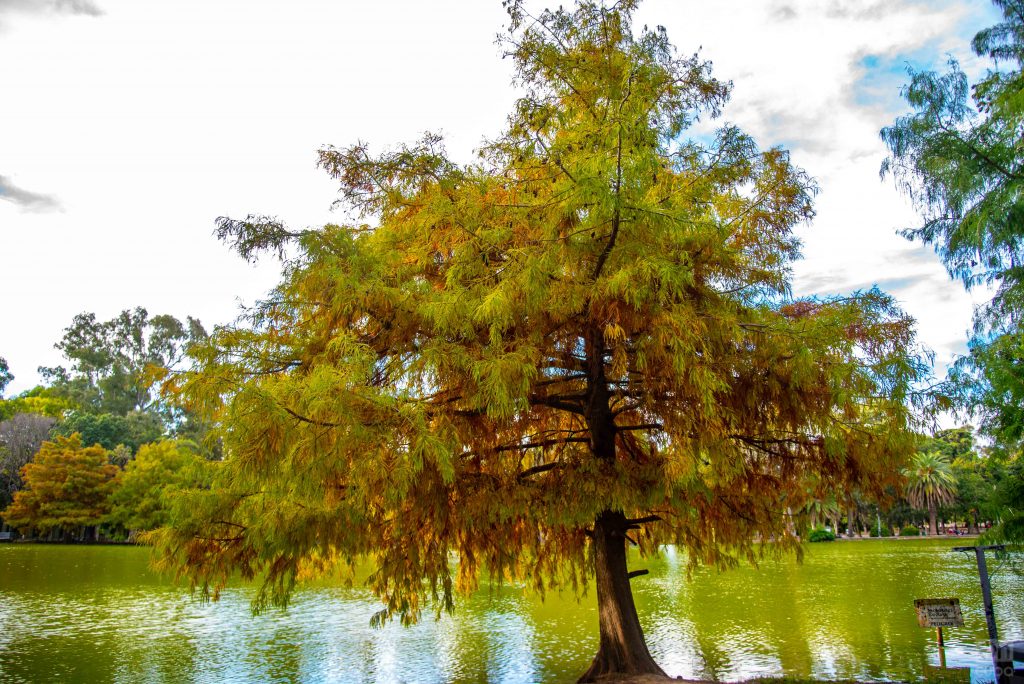 But, of the four seasons of the year, my preference leans towards autumn. It is a time of change where in three months of the year the strength of the sun arrives with less intensity, the day is shortened to give way early to night, constant and fine precipitations appear and the temperature drops until it becomes slightly cold. It is also the time of a unique spectacle of nature where the green of the leaves changes into a warm and luminous yellow. Sometimes even reddish. Those dry, free-falling leaves form a natural carpet on the ground. 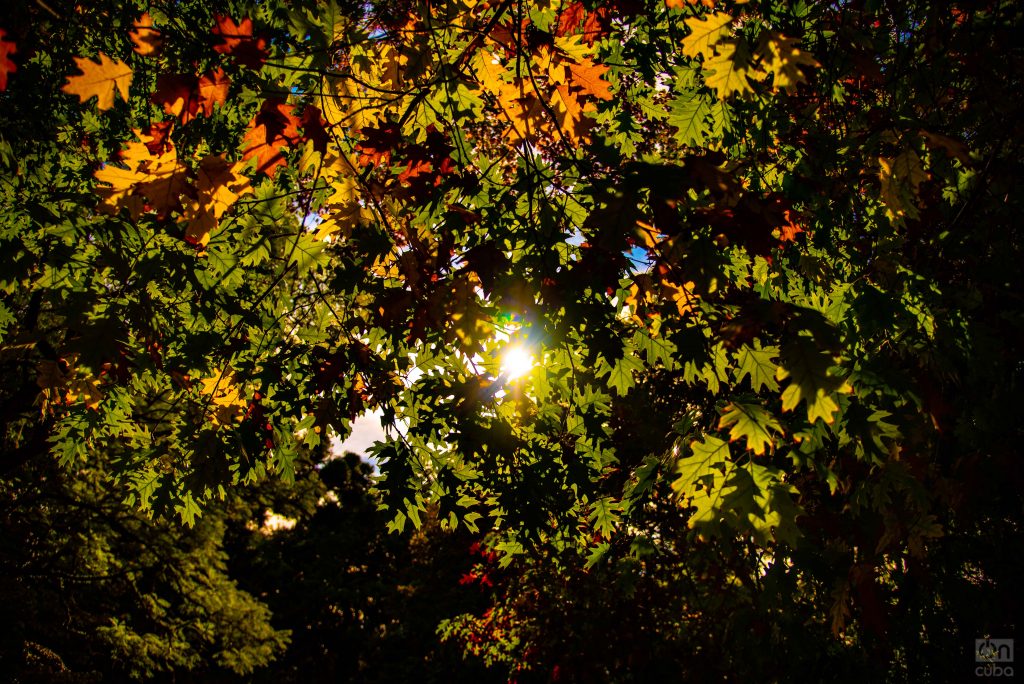 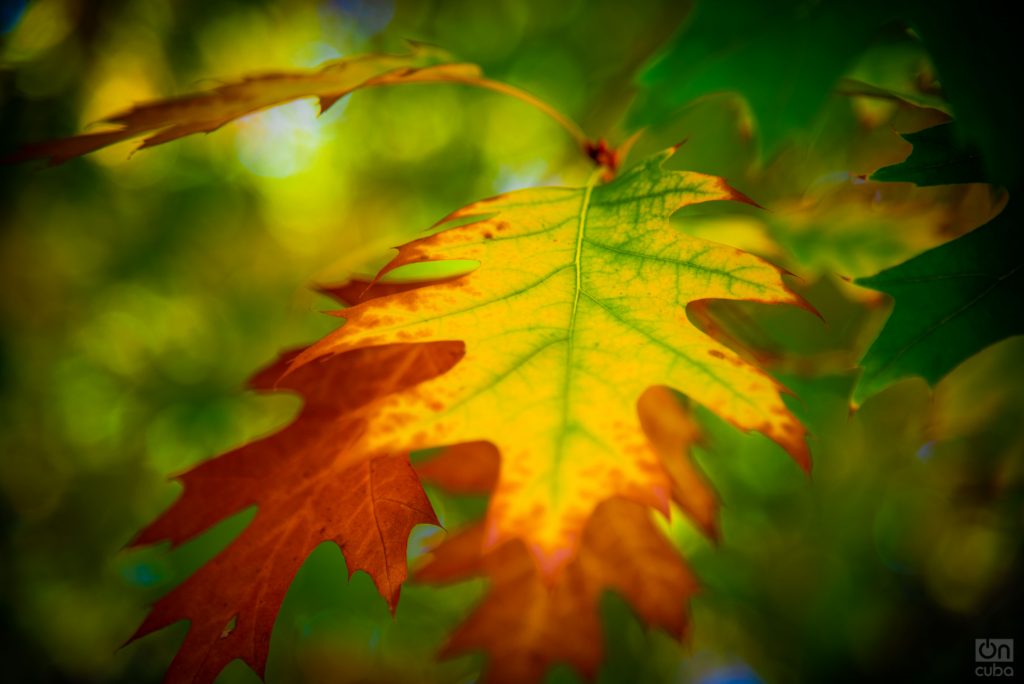 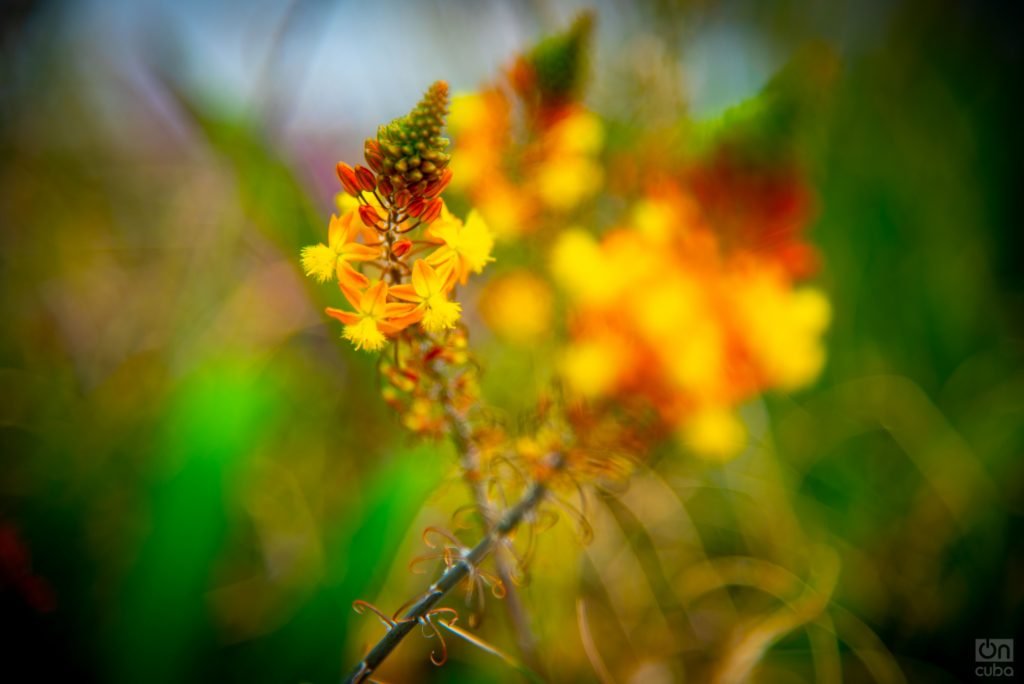 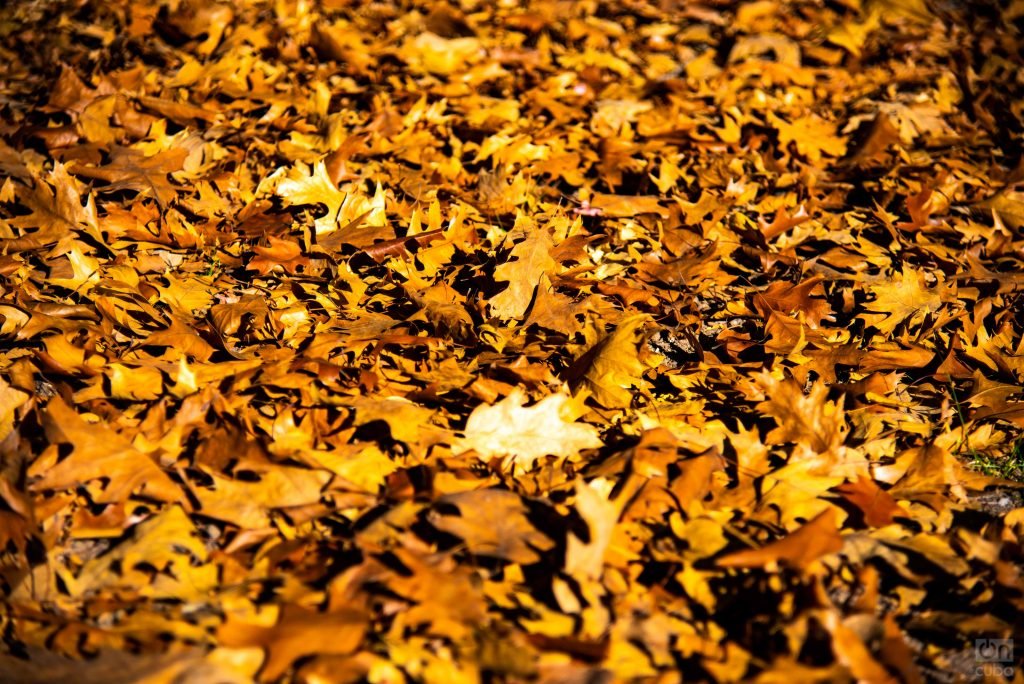 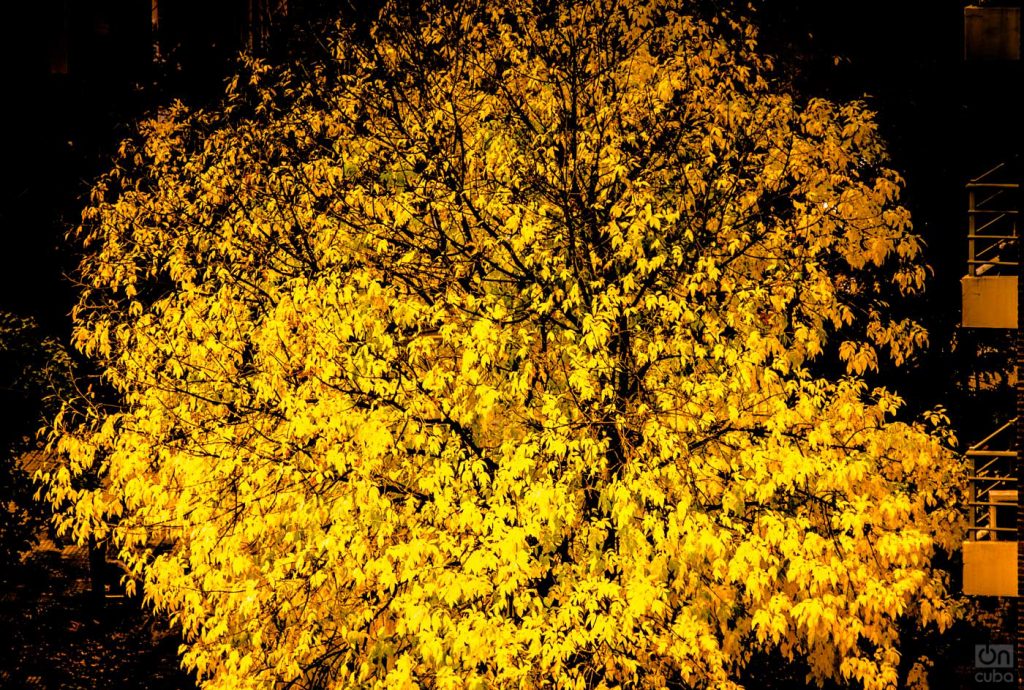 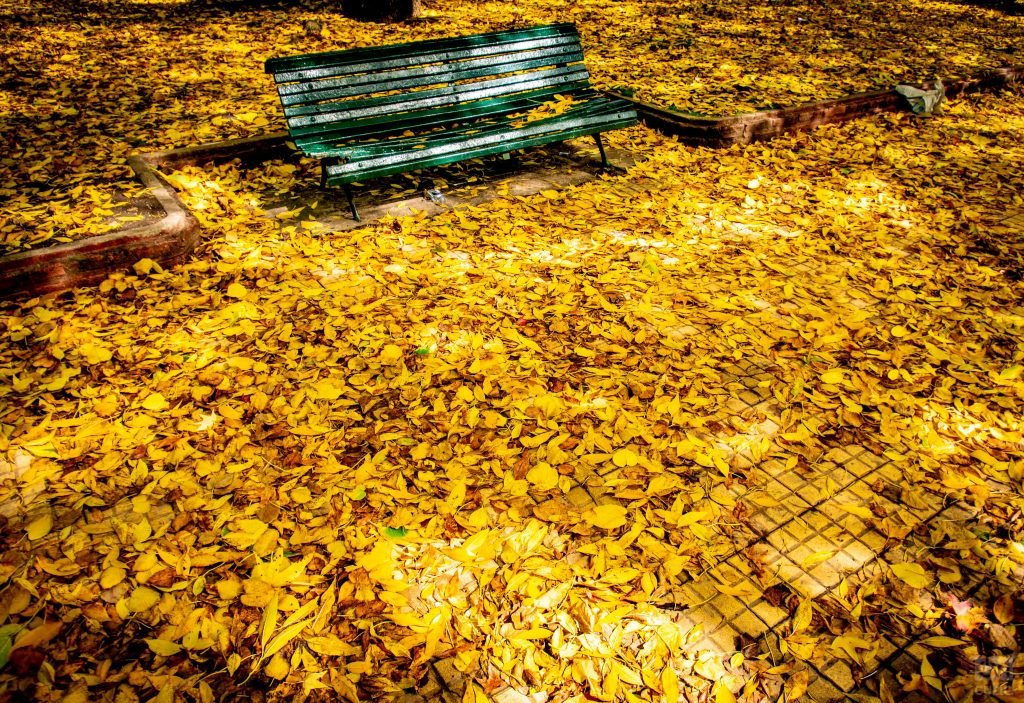 The name of this season comes from the Latin word “autumnus”, which is associated with boom or increase. In other words, something positive. However, autumn is often associated with the gloomy. The gray days of autumn are a good breeding ground to evoke melancholy and contemplate how the wind lifts and drags the leaves along the street, the tops of the trees with their bare branches, the faint sunlight that penetrates through the yellow leaves or how the fine rain runs down the window while we are sheltered from the heat of a fireplace. 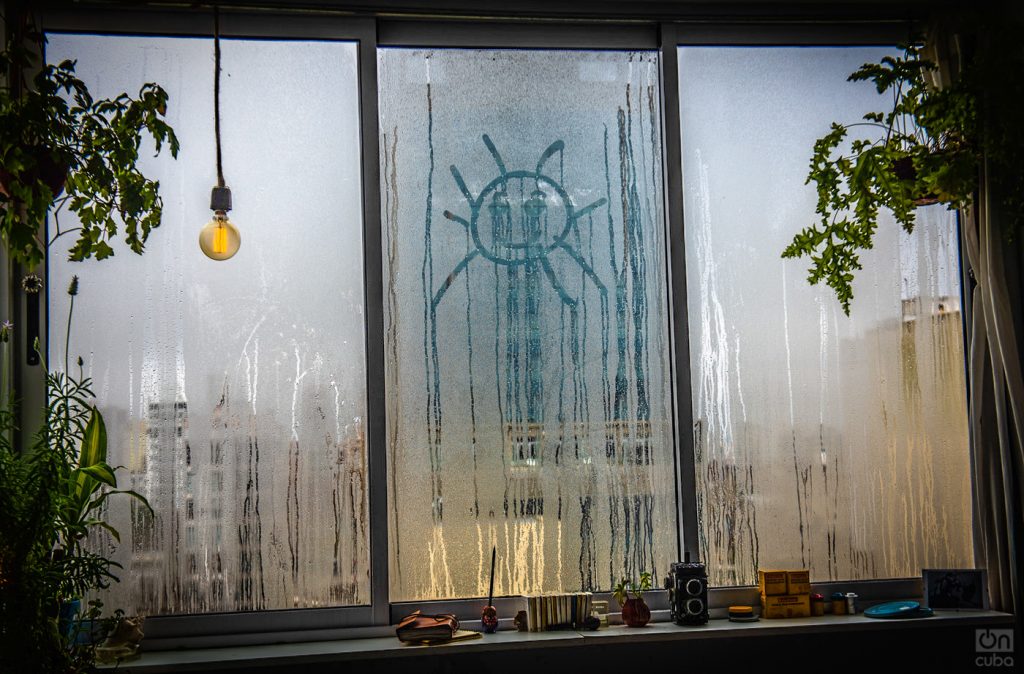 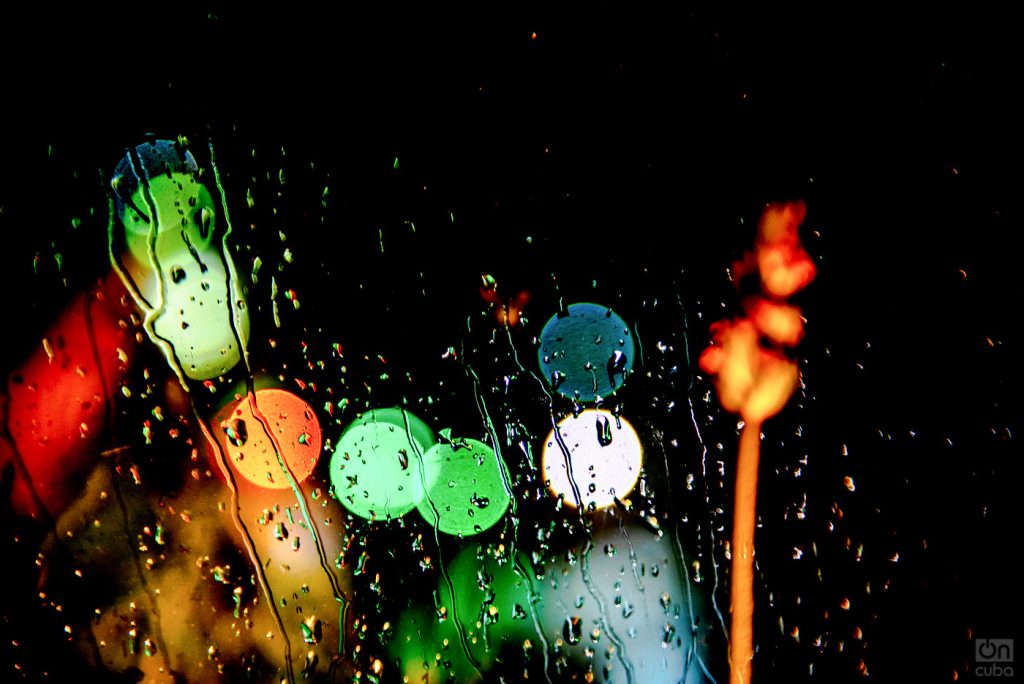 The autumn equinox, which usually occurs between March 20 and 21 in the southern hemisphere and between September 22 and 23 in the northern hemisphere, has been a source of inspiration for poets, writers, painters, troubadours, musicians and filmmakers of all ages. It is, perhaps, the season of the year most evoked by the arts.

There is the Autumn of “The Four Seasons” by Antonio Vivaldi, as one of the most famous scores of classical music. He is the protagonist of a set of twelve concertos for violin and orchestra premiered in Amsterdam in 1725.

Also overwhelming is the painting “Alley of the Poplar in Autumn”, painted by Vincent van Gogh in October 1884. “I want to go to a land where there is eternal autumn”, the Dutch painter confessed in a letter to his brother Théo. 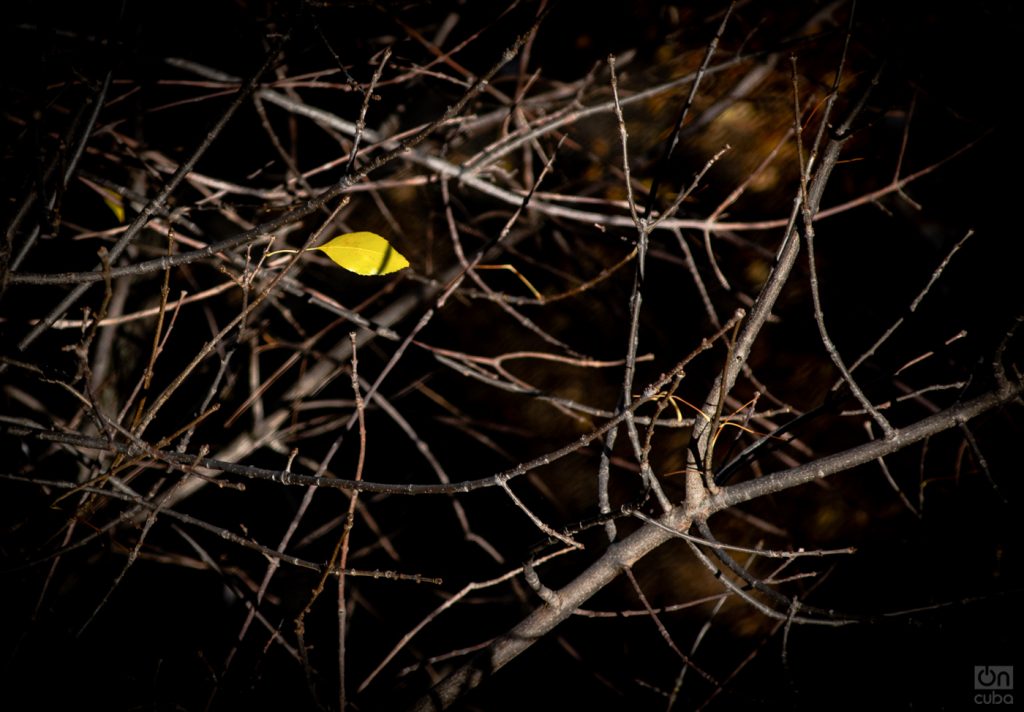 But it is in poetry where autumn has manifested itself with greater emphasis to evoke sad passages.

The Nicaraguan poet Rubén Darío wrote in 1905 “Autumn Song in Spring”, which he included in his book “Songs of Life and Hope”. The great exponent of literary modernism evokes lost youth in this poem and complains about the passage of time. Darío is inspired by autumn to sing to what naturally goes away and will definitely never come back. Here is the second part of the text:

and you’ll not return!

and sometimes I cry unintentionally.

And the others! In so many climates

in so many lands they always are,

if not excuses for my rhymes

ghosts of my heart

In vain I looked for the princess

that I was sad to wait.

Life is hard. Bitter and heavy.

There is no longer a princess to sing about!

But despite the stubborn weather,

my thirst for love has no end;

with gray hair, I approach

to the rose bushes in the garden…

and you’ll not return!

and sometimes I cry unintentionally…

But the Golden Dawn is mine!

Rain and autumn days also inspired Joan Manuel Serrat to compose his famous “Ballad of Autumn” in the sixties and publish it in 1969 on his album “La Paloma”. Impossible not to sigh with these lyrics and the voice of the Catalan:

on the brown roofs,

over the fields, it rains.

They painted the sky gray

he was sheltering himself with leaves,

He went dressing for autumn.

The afternoon that falls asleep

a child that the wind rocks

with his ballad in autumn.

A ballad in autumn,

a sad song of melancholy,

that is born at the death of the day.

A ballad in autumn,

and sometimes as a lament

over the brown roofs

over the fields, it rains.

I could tell you

that my last log is burning in the home,

that I am very poor today,

that for a smile I give

all that I am,

if you were able

to see the sad eyes of a lamp and speak

with that porcelain that I discovered yesterday

and that for a moment she has become a woman.

my tomorrow and your past

would you come back to my side

The afternoon goes away and leaves me

that tomorrow will be old

of a ballad in autumn.

And to close this autumn column I evoke the writer Eliseo Diego. The Cuban poet who, as he was born and lived where autumn passes almost unnoticed, “where too much light forms other walls with/ the dust…” knew how to embrace the melancholy of the season to write “Autumn”:

By autumn inside the smoke flies

Carrying the scent of summer.

The fruits of his distant love remain

in a light that nostalgia veils.

Time flees and when it freezes us

its not being so strange, so human.

The gloom falls from our hands,

And the October girl goes and vanishes

through the cracks of the effort

that he wanted to save her with his roses.

The whole field is hidden in this mist

that we don’t know if it’s memory or dream

and there is only the perfume of things.

Lula will assume a third term in Brazil full of challenges

Lula da Silva begins this Sunday a third term as

At the beginning of last September, Yasmany Tomás uncovered Pandora’s

COP27: towards climate justice for Africa?

The meeting of the United Nations Framework Convention on Climate

Relatives of the political prisoner Edward Lacayoknown as “La Loba”,

Gloria Muñoz Ramírez: Those from below

At the beginning of last September, Yasmany Tomás uncovered Pandora’s box. When many had already lost

ICAIC announces digitization of 64 works by Juan Padrón, the creator of Elpidio Valdés

MIAMI, United States. – The Department of Development and Heritage of the Cuban Institute of Cinematographic

They mourn from Cuba the death of Pope Emeritus Benedict XVI

The Minister of Foreign Relations of Cuba, Bruno Rodríguez Parrilla, conveyed this Saturday his condolences for

Rubén Cortada, the actor who was successful in Spain and was trapped in Cuba

The minister of Cuban Foreign RelationsBruno Rodríguez Parrilla, congratulated this Friday the recently appointed chancellor of