The economy local grew 3.44% in June compared to the previous year, above the 2.28% recorded in May and the market consensus (2.5%) according to figures from the National Institute of Statistics and Informatics (INEI). That is why, the Automotive Association of Peru (AAP) applauded this economic growth.

“This result responds to the improvement in the Manufacturing, Transportation and Storage, Lodging and Restaurants, Construction, Mining and Hydrocarbons, Commerce and Other services sectors. However, other productive sectors showed contraction such as Finance and Insurance, Telecommunications and Agriculture “they commented in AAP.

Look: Remuneration and payroll were the most inspected by Sunafil in the first quarter

The Automotive Association of Peru (AAP) indicated that investment in construction could increase by 6.02%, while household consumption reflected in retail sales, presenting a variation of 0.92%.

In addition, in the first half of the year, national production advanced 3.54% compared to June 2021, while twelve months ago, an increase of 5.51% at the annual rate could be seen. The seasonally adjusted index for the month of June registered a variation of 0.70% compared to the immediately previous month.

On the other hand, when breaking down the information on the economic sector, it can be seen that it was able to expand by 2.47% year-on-year last June, where retail sales increased 0.92%, while wholesale sales increased to 2.65%.

“In the case of the automotive trade, the information collected shows that it showed an annual increase of 5.70%. This result was influenced by the greater commercialization of light vehicles (off-road trucks, pick-up trucks, vans), heavy vehicles (tractor trucks), explained by financing campaigns and greater demand from the mining sector. The maintenance and repair of motor vehicles also grew due to increased publicity and demand for repair and retreading services. However, the sale of parts, pieces and accessories for motor vehicles decreased, due to the increase in prices. In the same way, the sale, maintenance and repair of motorcycles and their parts, pieces and accessories also fell due to the increase in prices.as indicated by the Automotive Association of Peru.

The Automotive Association of Peru expects the pace of growth to slow down in the coming months and to be less than 3% at the end of the year.

“In this sense, on the one hand, there is a significant rebound in activities that were operating below their capacities due to the various restrictions implemented during the first waves of COVID-19, and after the lifting of most of these, activities such as Accommodation and Restaurants, Transport, Tourism and related sectors, have been expanding at a good pace, although going forward that momentum will be attenuated “they indicated.

Finally, not everything is positive news for other sectors, in mining they show a negative performance due to the paralysis of various operations as well as the product of social conflicts at the national level due to the lack of efficiency of the Government in handling this situation. 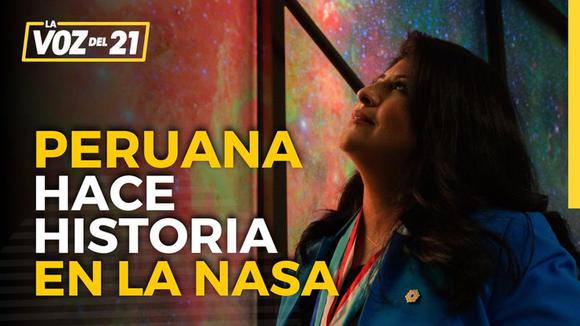 Agreement defines four presidential plates with a view to December

The elected mayor of Arequipa, Victor Hugo Rivera Chavez, described as a complete misgovernment, the situation

To get to the “Chopcca Nativity” exhibit, you must pass through a block filled with the