Long lines are registered this Monday outside the central office of the National Registry of Identification and Civil Status (Reniec) in the Arequipa region. People expect to be able to collect their Identity Document (DNI) and carry out other procedures.

According to Canal N, the large influx of citizens was due to the fact that the Reniec office did not attend two days due to the Easter holidays. In addition, many took advantage of the long weekend to travel or spend it with their family, so they only caught up on their paperwork today.

According to the aforementioned media, people wait between 40 minutes to 1 hour to be served. For this reason, they are asking for more windows to be opened to speed up attention. “I come from Castilla Alta de Arequipa. Almost an hour and a half we are here. The process is long, but I am going to pick up my ID”, a citizen pointed out.

Reniec representatives point out that there are twelve authorized windows for collecting the DNI and carrying out other procedures. In addition, to enter the office they are asking people to present their vaccination card that proves their three doses against the coronavirus, in addition to the mandatory use of a mask.

How to renew my ID via the web? 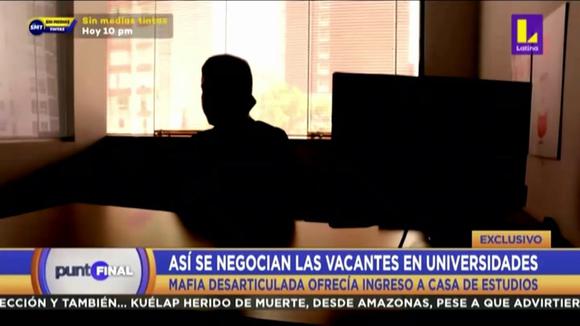 The executive director of the National Institute for the Protection

Archive Six members of the same family died after having

Guido Bellido on the complaint of the dissemination of intimate photos: “I will make my honor respected”

Junín exceeded 125 thousand tourists at Easter thanks to fairs, contests and others, according to Dircetur

Despite the blockade of the Central Highway, due to traffic accidents and vehicular congestion, the Junín

Three bills that put the social market economy at risk

The executive branch and the Congress In recent weeks, they have presented bills that could threaten