After January 17, through Executive Decree No. 17 of January 2023, the single form of sworn declaration of private interests was adopted, the General Director of the National Authority for Transparency and Access to Information, Elsa Fernández , participated in the room courtesy before the Cabinet Council to address the issue of the new entry into force of Law No. 316 of August 18, 2022, which regulates situations of conflict of interest in public service.

This Law will enter into force on February 18, 2023, for which reason Fernández explained that with it, ANTAI becomes the governing body that is obliged to monitor and ensure compliance with the norm, he also said that personnel will be required technical and technological development to optimize work.

“This new norm for the country becomes a benchmark for the region and allows compliance with international standards in the fight against corruption, since with the sworn declaration of interests that must be delivered annually and before a Notary Public, by the Obligated subjects which are any public official who is the highest authority of their institution, management agents, natural or legal persons who are awarded public tenders, creates transparent public management and generates trust in citizens before the entities, “he explained.

He added that the conflict of interest law has a special procedure to carry out administrative investigations and establishes the corresponding sanctions. 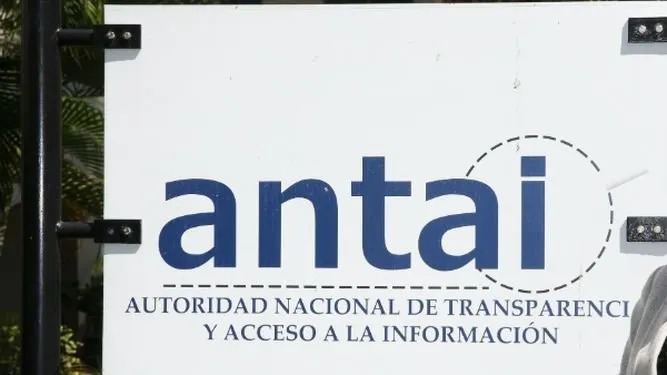 After January 17, through Executive Decree No. 17 of January

In the year 2022, 21 young police officers were disqualified

Alberto Otárola met this afternoon with the president of Congress, José Williams

This Wednesday, the chief of staff approached the facilities of

They support that JCE sanction parties

The deputy and acting president of the Social Christian Reform

Angel Valdes | January 25, 2023 After the regular round of the National Youth Baseball Championship

The National Police of Panama informs that on the night of this Tuesday, January 24, units