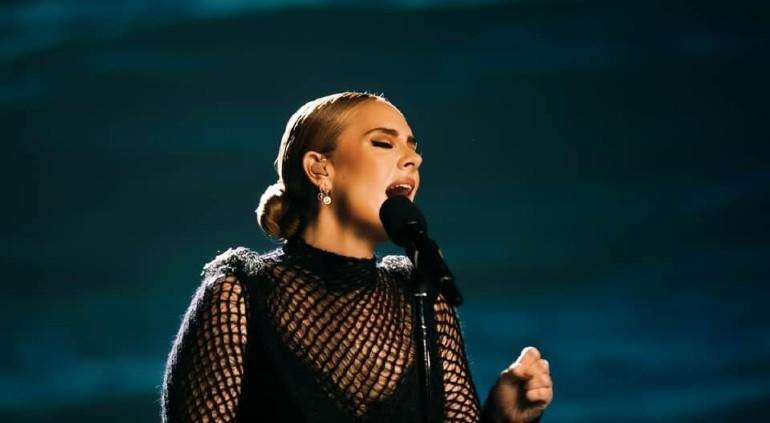 Adele announced this Monday the new dates of her concerts “Weekends With Adele” in Las Vegas after having postponed them a day before they started at the beginning of the year.

In addition to the 24 dates initially planned and which were postponed, eight additional concerts were scheduledfrom next November 18 to March 25, 2023.

“Words cannot explain how happy I am to finally be able to announce the new dates for these concerts. It broke my heart to have to cancel them. But after what seems like forever to square the logistics for the show I want to put on, and knowing that it’s possible, I’m more excited than ever!” the artist says on her website.

In a video from January, in which she appears crying, the artist announced that she was not ready for the show that had sold out all the tickets, claiming “delays in delivery and covid”.

“Now I know that for some of you it was an unfortunate decision on my part, and I will always regret it.but I promise you it was the right one,” the 34-year-old artist said in a statement Monday.

“What I have wanted most is to be with you in such an intimate space every week and I am going to offer you the best of me. Thank you for your patience. I love you.”

Last fall, the British artist released her first album in six years “30″ a cathartic album, of ballads Navigating the emotional torture of a divorce.

The first single from the album “Easy On Me” was at number one on the US and UK best-seller charts for weeks, proving that Adele’s ability as a hitmaker remains intact.

The Special Secretary of the Treasury and Budget of the

This is how hybrid work has helped reduce resignations

hybrid work reduced in 35% the dropout rates in a

MIAMI, United States.- The Assembly of the Cuban Resistance expressed

Canada: The Pope is received in a brief ceremony by representatives of indigenous communities

The debate heats up to modify the Magna Carta