These operations were carried out in the provinces of Chiriquí, Veraguas and Bocas del Toro. The authorities revealed at a press conference that of the total number of apprehended, 33 are related to money laundering, illicit association to commit crimes and drug-related crimes, and 6 to the crime of gang membership.

In these operations, which began in 2021, the main leaders were apprehended: alias “Ford” and alias “El Profe” who centralized their operations in the David, Las Lomas and Pedregal area. The apprehended were supplied by another person nicknamed “Milo” who, together with his wife, had a luxurious living condition. They in turn used their relatives as front men and through private interest foundations. They also moved illegal substances in different media.

They explained that through Operation Napoleon they managed to seize cars, yachts, and other assets.

The investigations carried out by the First Superior Prosecutor for Drug-Related Crimes establish that this criminal group was allegedly dedicated, in an associated manner, to the commission of different crimes such as the sale, transfer and distribution of drugs, micro-trafficking, money laundering, attempted homicide, possession and trafficking of firearms, robbery among other crimes. 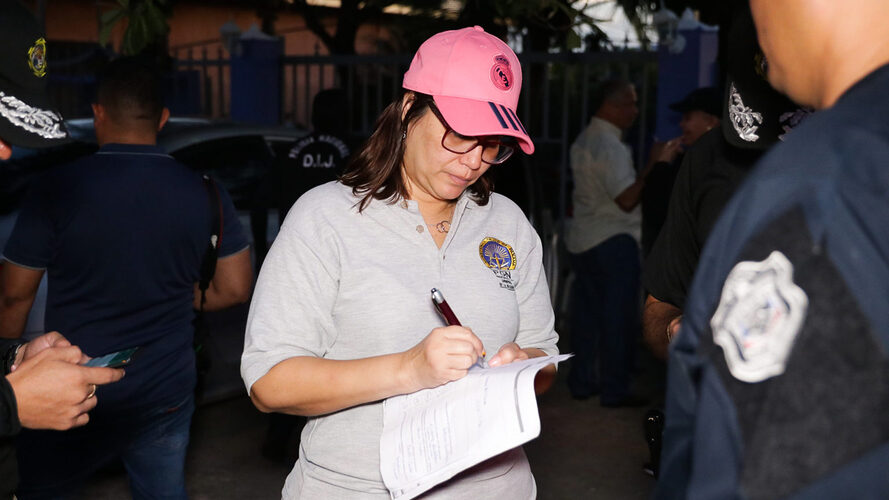 A total of 39 people were apprehended this Wednesday, January

Colombian drug trafficker Otoniel pleads guilty before a US court

Cálidda closed an operation for US$45 million with IDB Invest

The company warm announced that it closed an operation for

Banana and banana, among products that have dropped in price in recent days, according to Pro Consumidor

The executive director of the National Institute for the Protection

Colombian drug trafficker Otoniel pleads guilty before a US court

The 10 biggest differences between Alexa, Siri and Google: which is the best virtual assistant for you?

After January 17, through Executive Decree No. 17 of January 2023, the single form of sworn