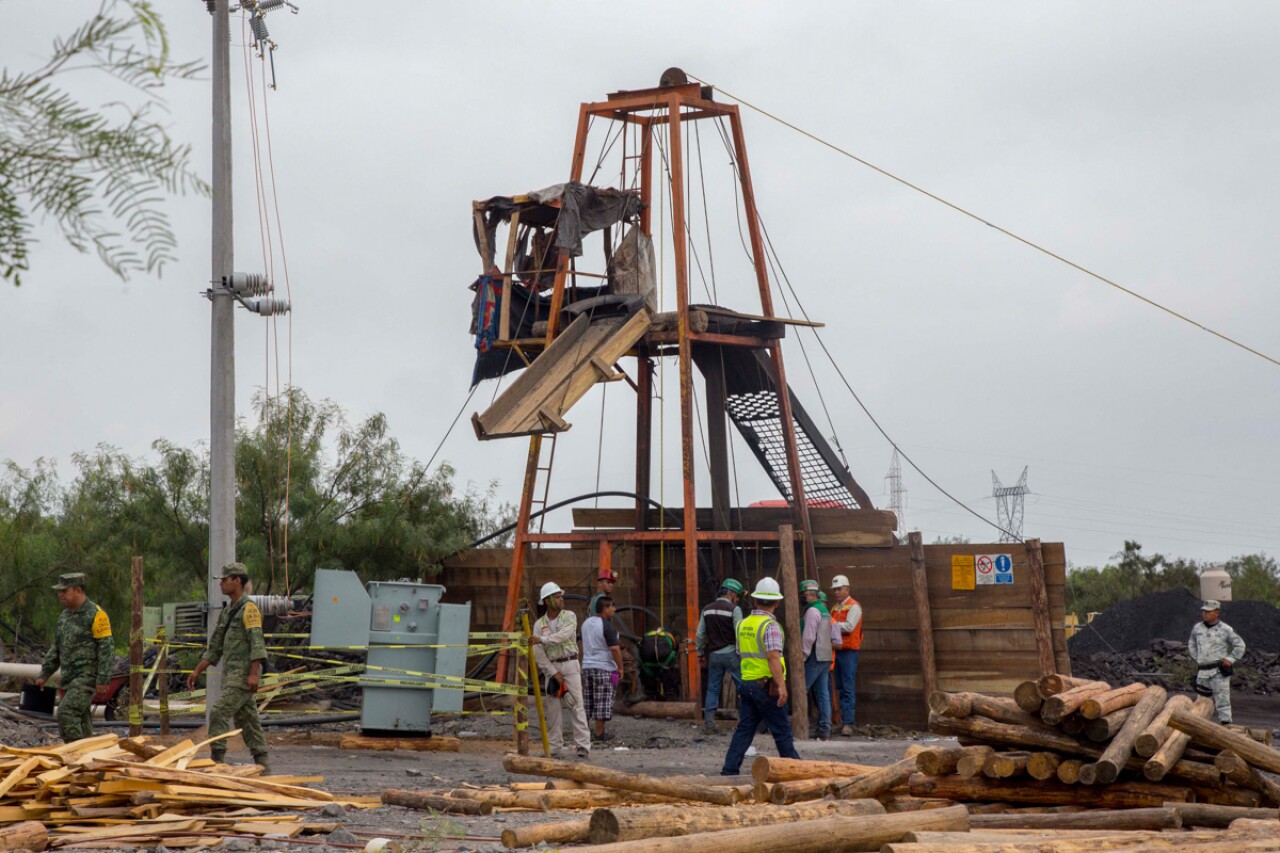 As reported on social networks, some progress has already been made in extracting water from the Agujita mine.

The state president explained that at the moment 19 pumps with the capacity to extract up to 60 liters per second are already working, in addition to drilling work that will facilitate the installation of more equipment to speed up the extraction of water.

“The work will not cease until the objective is achieved,” added the state president.

Meanwhile, Enrique Alfaro, governor of Jalisco, reported that his administration also joined the rescue efforts, and through the Secretariat for Comprehensive Water Management and the Intermunicipal System of Water Services (Siapa), a bomb was sent 100 horsepower submersible to reinforce the works.

The bomb was delivered to the Ministry of National Defense and transported by air to attend to the emergency, he reported.

As some of you know, unfortunately in Coahuila the Sabinas mine collapsed, there are trapped men and an intense rescue operation, in which huge amounts of water had to be extracted. The country has joined forces and Jalisco is no exception. pic.twitter.com/iCPYqzLL5B

As reported on social networks, some progress has already been

Human rights organizations and victims of violence in Nicaragua support

A statement issued by the entity details that

Arsenal opens the Premier League with victory against Palace

The Bavarian giant started a new campaign in the German

After two months with growth, investment in Mexico falls during May

Miners trapped in Coahuila, journalist murdered and EPN in #LaSemanaResumida