Against all odds, Costa Rica defeated Japan 1-0 with a score by Keysher Fuller Spence, achieving their first three points of the Qatar 2022 World Cup and incidentally getting fully into the possibility of qualifying for the round of 16.

The Japanese were considered heavy favorites after their win over Germany and the Ticos had just been humiliated in their first game by a scandalous 7-0 rout by Spain, but Costa Rica put up an excellent defensive approach for much of the game.

Japan could not overcome the Costa Rican resistance and when they most sought to open the scoring they were surprised by a angled shot from the edge of the penalty area by Fuller Spence that beat goalkeeper Shuichi Gonda for 1-0 with just 9 minutes remaining.

The Costa Ricans are fully involved in the fight to qualify for the round of 16 as they will reach the final match against Germany with real chances of qualifying, regardless of the result between Spain and Germany that will play later. With this result in Group E Japan, Costa Rica and Spain have 3 points and Germany without units. 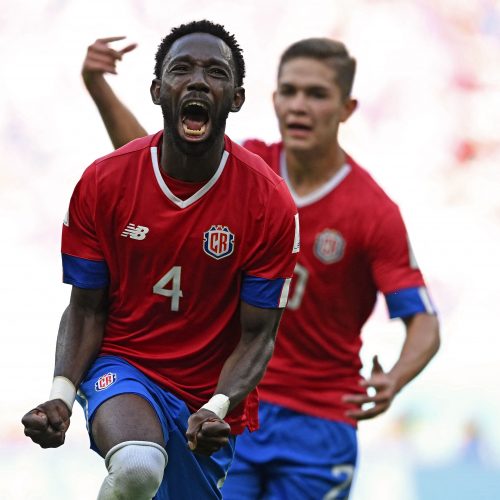 “The guy targeted me”: Renowned journalist denounced having been a victim of intimidation with a revolver

MADRID, Spain.- A group of eight Cuban migrants was detained

Extreme temperatures continue due to the arctic air mass

156 people are apprehended and 6 firearms seized in the

“Ortega believes that by repressing he will stay in power. That’s how Somoza believed”