The president Dina Boluarte was sworn in this Wednesday, December 21, to his second ministerial cabinet chaired by Luis Alberto Otárola Peñaranda, replacing Pedro Angulo Arana. This, after announcing that he would make a recomposition after the violent demonstrations at the national level asking for early elections.

In this new conformation, the parity that he promised when he took office as president of the Republic is maintained. Nine of the 19 portfolios are under the command of women.

FORMATION OF THE CABINET

A week after her cabinet was appointed, President Boluarte said that the ministers complied in responding to the political crisis at that time, but after the social upheavals and conflicts at the national level, she decided to rebuild it and “give more peace of mind to the country.”

“We need to act quickly as a result of the situation of violence by a small group, because the great mass of Peruvians want to live in peace, we have said we are going to reform the cabinet, it is true. In these days, on Tuesday we will do it, with a cabinet that also knows the technical but a little more political, ”Boluarte said last Sunday in dialogue with Cuarto Poder.

Regarding the acts of violence in various parts of the country, the dignitary stressed that the idea of ​​the dialogue will not be exhausted and mentioned that a state of emergency was declared, in various provinces, to safeguard the lives of Peruvians They do not agree with violence. 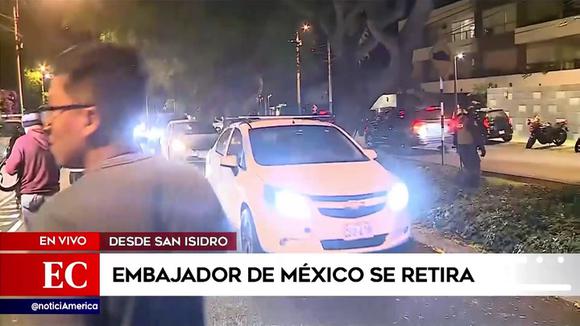 ‘O Rei’ Pelé is already on the new Santos shield

The Saints Brazilian, in which Edson Arantes do Nascimento ‘Pele’

kicillof: "There was a discretionary and directed management of resources towards the richest city"

Kicillof: “There was a discretionary and directed management of resources

New changes in the organic structure of Minerd