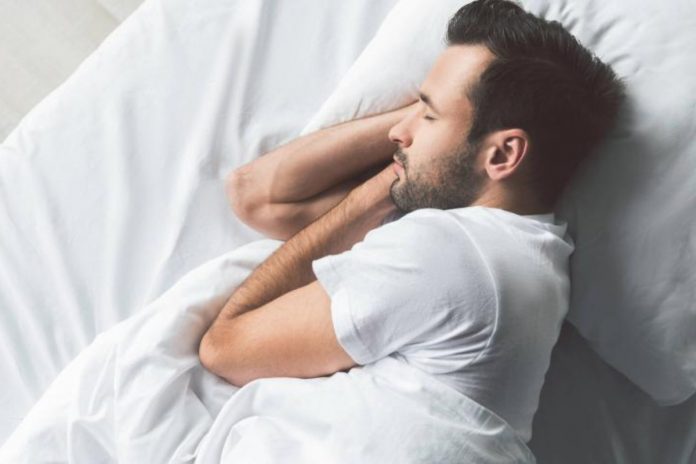 A few days ago, Harvard University released the results of a new study on the meaning of dreams, one of the topics that has interested human beings and represents almost a mystery throughout all the epochs of the history of mankind, thereby becoming the target of various theories and assumptions.

Thus, the respected institution undertook a study that began two years ago, with the arrival of the covid-19 pandemic.

The investigation yielded significant results that have gone around the world and that explain in detail the reason why people from the past or with whom we no longer have contact sometimes appear in dreams, a situation that is usually uncomfortable and on which an explanation-in theory-scientific is sought.

In this regard, Deirdre Barrett, a specialist at this house of studies and one of the main authors of the research in question, explained that “dreaming of a particular person that you cared about months and even many years ago does not suggest that you are pining for her in secret”.

In this sense, the American university specialist and leader of the ‘Pandemic Dreams’ and ‘The Sleep Committee’ studies makes it clear that when human beings dream, the brain enters a state where the visual areas are more active, Like the emotional areas and, in that order of ideas, the triggers of this condition can be from a date that is remembered, a love break or any other stimulus, but, the expert clarifies, this does not mean that behind These dreams hide the desire to return to that person.

“Our verbal areas are somewhat less active. So, I think we are thinking about the same things that we were most focused on during the day, but in another state of consciousness,” she explains.

Barrett, who has a doctorate in scientific psychology, goes on to say that “our verbal areas are somewhat less active (…) So, I think we are thinking about the same things that we were more focused on during the day, but in another state of consciousness ”, according to the Argentine media The nation.

On the other hand, in an interview with New York Times, Barrett stated that “there are “multiple factors that can trigger a dream that do not indicate that there is a romantic interest in a former partner” and added that even such dreams can be a reaction on the feelings of the current relationship, without neglecting , according to the specialist, that duels and breakups are not processed in a linear way, because “life is a continuous ‘getting over it’. These things never completely go away,” she concluded.

Finally, based on the results of the Harvard University study that was published on the official website of the university located in Massachusetts, Barrett says that the best way to try to control dreams is to think about what you would like to dream. Thus, according to the expert, “she could choose a person she would like to see in her dreams at night, or transport herself to a favorite place. Before going to sleep, simply visualize that person or that place.

Federal deputy Joênia Wapichana (Rede-RR) confirmed that she will assume

The National Emergency Office of the Ministry of the Interior

We have an iceberg in the face

Inameh forecasts stable weather conditions in much of the country

The director of the Metropolitan Transportation and Transit Authority (AMTT), Nelson Torcate, asserted that in Barquisimeto,