Alejandra González Brizuela, Fátima Fernández Cantero and Maria Liz Stein Dávalos are students of the Faculty of Economic Sciences of the Universidad Nacional del Este (UNE). They did a research work on the level of progress of gender equality in Paraguay.

“We take as our axis the National Development Plan Paraguay 2030, which has gender equality as one of its objectives and basically what we are looking for with this work is to see how much progress has been made and how we are positioned at the country level,” he said.

The students analyzed; the equitable and participatory access of women in power structures, the existence of the gender perspective in documents, plans and regulations
of public institutions and the participation of women in the economic and social spheres.

“For our final analysis, we use the specific indicator traffic light used by the National Development Plan to analyze the progress of its objectives, where green indicates that we are on the right track and that by 2030 the proposed objectives will be met. The yellow that there is progress but not at the desired rate to reach 2030 and finally the red that means that progress is not being made. With the study of our variables we identify that we are in yellow where we are advancing but at slow steps ”, he affirmed.

He expressed that there are still many areas where women maintain a gap with men. On the other hand, some variables show progress over the years.

There is also inequality in the level of remuneration where women continue to receive less than men. The same occurs with the percentage of the population living in poverty.

Another interesting aspect is the low participation of women in management positions.

“All of this we did based on data obtained from public institutions and international organizations. The years studied were from 2017 to 2020″. The work was carried out during a period of one year in 2021, they were in charge of compiling the data obtained from the BCP, the General Directorate of Statistics, Surveys and Censuses, the Secretariat for Women, the Technical Secretariat for Planning, the United Nations Organization (UN), UN Women, ECLAC among others, he said. 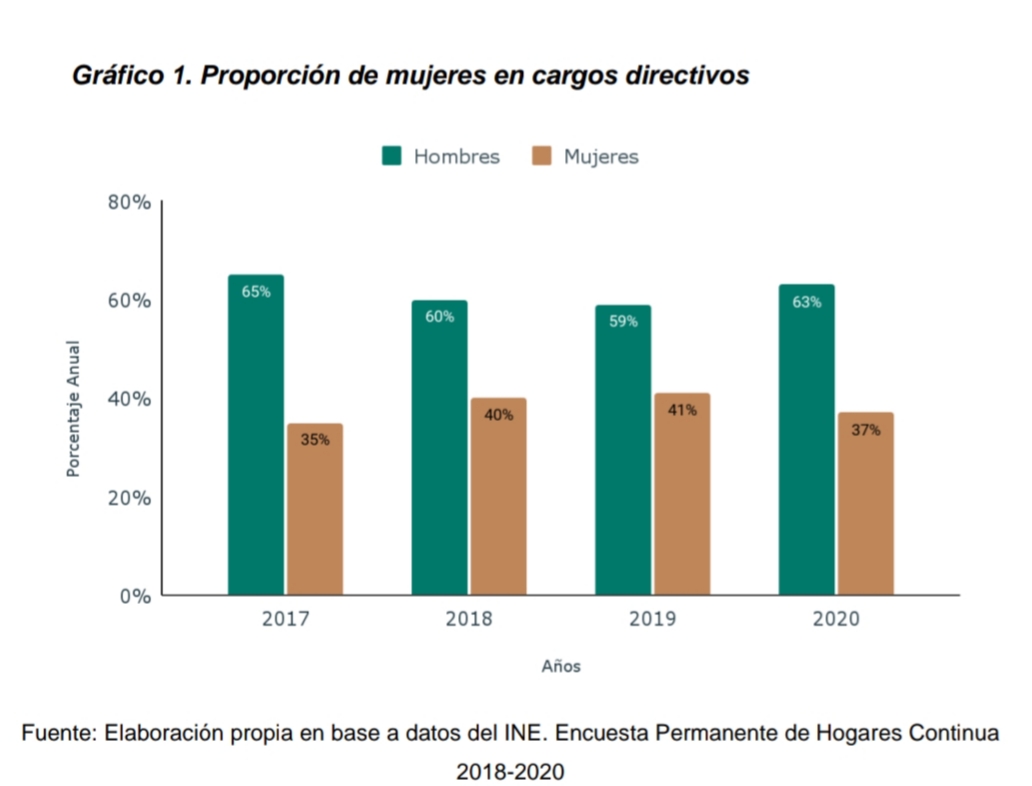 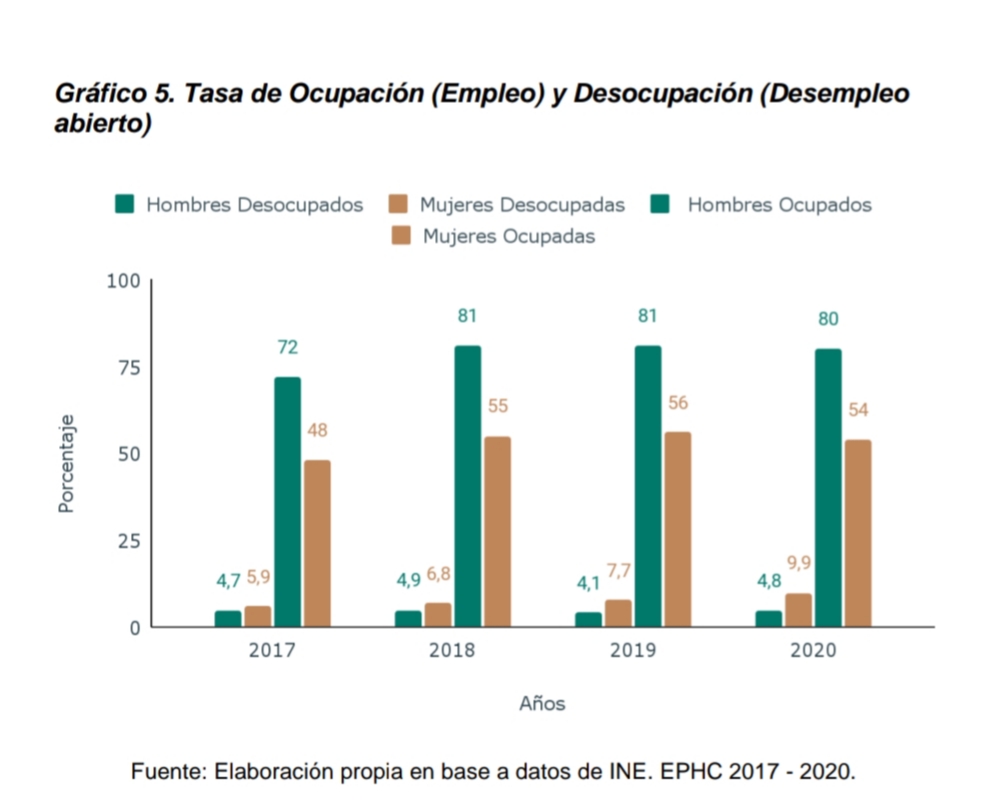 In the prelude to the long day of voting that

Despite the order of MinTrabajo, Plaza de Toros de Cali says that it maintains the bullfighting fair

Havana Cuba. – From the most rigorous Combinado del Este

The streak of accidents registered in Cuba in the last

Christmas Bonus: Who receives this payment and how much is it?

Pacifying My Neighborhood Program begins this Monday, December 12 at the “Yuyín” Luzcando Gym

The National Anti-Drug Secretariat (SENAD) presented its 2022 accountability report, which highlights the progress made during

The National Anti-Drug Secretariat (SENAD) presented its 2022 accountability report, which highlights the progress made during

He was released from prison and hours later he was hit by a vehicle.

According to the data, the fatal accident occurred at km 142 of route PY02 from the

Almost silently, without much noise, one of the greatest constitutional aberrations in memory continues. It is