According to the Institute of National Aqueducts and Sewers of Panama (Idaan), the decrease in service is due to the fact that they will carry out cleaning work on sedimentation tanks #1 and #2; in pump #1 and in the raw water intake.

The Idaan announced that the work will be carried out from 8:00 am to 5:00 pm and will affect the water service with low pressures in the Corregimiento of El Coco and Guadalupe and lack of supply in Playa Leona, Barriadas Costa Oeste, Villas de Costa Oeste, Residencial Don Juan and surroundings, as well as Jardines de Mastranto, Lomas de Mastranto in the district of La Chorrera, in turn the Corregimiento Juan Demóstenes Arosemena and part of Vista Alegre in the district of Arraiján.

According to the entity, in order to reduce the effects, they will take all the necessary measures and carry water, through tank cars, to the hospitals in the districts of La Chorrera and Arraiján that are affected by the maintenance.
They also alerted the population to take measures to help them avoid shortages. 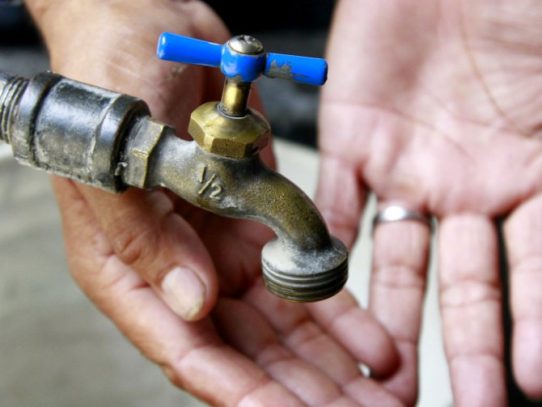 The Constitutional Chamber of the Supreme Court of Justice concluded

National government negotiates with the City of Buenos Aires to

Workers of the Judiciary of CDMX lift work stoppage