The President of the Republic, Laurentino Cortizo, sanctioned Bill No. 907 that
modifies the Organic Law of the Comptroller General of the Republic, and guarantees the
independence of the criteria of inspectors, auditors and officials who participate in the
pre and post control.

This modification of the Law grants labor stability to the officials of the Comptroller’s Office, in addition, prior and subsequent control is strengthened by strengthening and independence of the internal auditors of the audited entities, so that they cannot be dismissed without the approval of the comptroller ( a) overall.
“Investigators and officials of the Comptroller’s Office become ambassadors of the
independence by forcing themselves to act with more transparency, priority and accountability
at the same time that citizen participation is strengthened, in accordance with the regulations
international standards of the Supreme Audit Institutions,” said Gerardo Solís,
Comptroller General of the Republic.
To obtain job stability, it must be due to the merit of the entity’s officials
inspector, and they must have satisfactorily completed their work and all the requirements
necessary to achieve this benefit.
Comptroller Solís also announced that 2,932 stability certificates will soon be issued to
officials of the Comptroller General of the Republic. 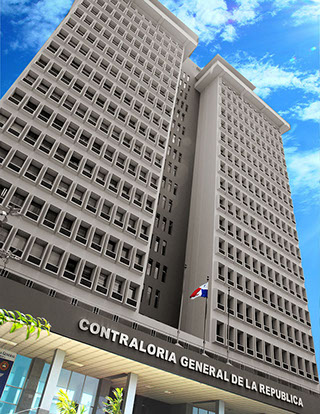 Who will take the place of President Dina Boluarte when

They release the former director of the clinic

The Second Criminal Chamber of the Court of Appeal of

Sartori proposes a law to attract “digital nomads” and turn

Judith Pena | December 27, 2022 After irregularities were reported in the dispatch of subsidized fuel

The Panama Jazz Festival, the largest event of the Danilo Pérez Foundation celebrates 20 years as