A minor under the age of 13 was deprived of his liberty in the province of Chiriquí, according to Superior Prosecutor Melissa Navarro. The Public Ministry received a complaint of this fact and began the pertinent proceedings, with the collaboration of the family.

He indicated that everything started as a scam but took an unexpected turn when three people, two women and a man, decided to kidnap the teenager to demand money in exchange for the minor’s freedom.

The Public Ministry managed to apprehend those involved and rescue the minor. Those responsible were placed at the disposal of the guarantee judge to carry out the pertinent hearings.

After what happened, the father of the minor under 13 years of age who was extorted and also a victim of fraud through digital media, told Radio Panama the moments of terror that he experienced during part of the day and night of this Wednesday, when his son disappeared.

José Vargas, father of this minor who was the object of these crimes, said that after receiving this threatening call informing him that if he did not hand over a large sum of money, his son would be in danger, he approached the authorities of the Public Ministry and the DIJ, where he found the necessary help to recover his son safe and sound and capture part of the network involved in the crime.

WITH INFORMATION FROM DEMETRIO ABREGO 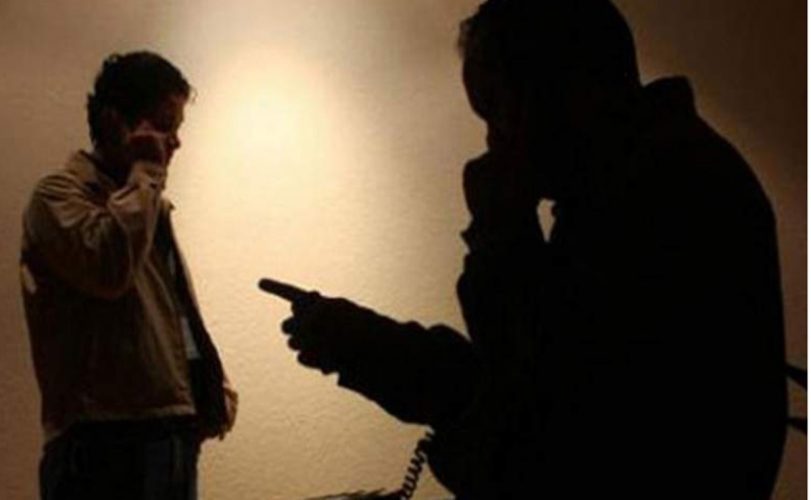 They rescue a child under 13 kidnapped in Chiriquí, there are three detainees

A minor under the age of 13 was deprived of

During the afternoon, the DNCP published that Data Systems Sa

Virgilio Acuña on his appointment as vice minister of the MTC: “Where they put me there I am”

Virgil Acuna He referred to his appointment as Vice Minister

The Estrellas Orientales baseball team, based in San Pedro de

A raging fire that started in the Hanna warehouse, in the city of Santiago, Veraguas province,

Panama awaits the arrival of more than 70,000 doses of vaccines against Covid-19, with the aim

“Pray for me”: The ordeal of the Arab who was injured against Argentina due to a knee to the face… He even underwent surgery on his pancreas

Saudi 2-1 against Argentina. Minute 6 of additional time. The entire “Albiceleste” looking for a draw