Given the appearance of pre-candidates or politicians who are using the image and photographs of the likeable character Tiríka, the coordinators of the ASU2022 Games issued a harsh warning to those who use it in an irregular manner.

Given the success of Tiríka, official character of the ASU 2022 Games, and in order to safeguard the proper use of the image, Ricardo Deggeller, coordinator of the ASU2022 Games, He stated that both the image and the name are registered in the National Directorate of Intellectual Property, DINAPI.

Before the appearance of pre-candidates or politicians who are using the image and photographs of the likeable character, Deggeller, stated that “there will be measuresIn fact, the first reports of these events have already reached us and we are already on that line, since at the time that Tirika was born, We have already carried out the trademark registration and we have the property right of the brand and the image”. 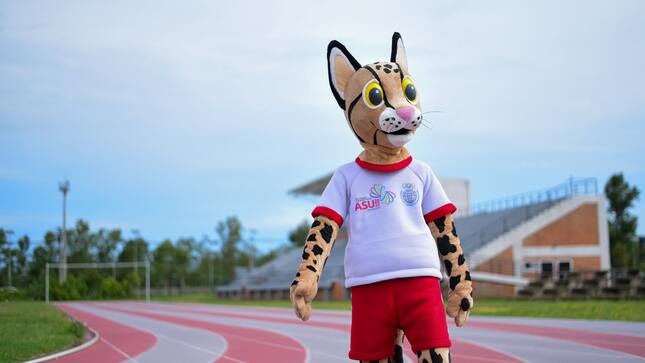 He also added that they have already begun to take measures regarding the image of Tiríka, because it is not the first time that this situation has arisen, but it has also happened with some commercial proposals and with other activities that were not within the framework of use. from image.

After being consulted by the communication channels of the measures to be taken on the case, he stated that it would be through the official accounts, first of all, from the page of the Asunción 2022 South American Games, and as a result of this the reaction would be seen, to start from there take other measures if necessary. 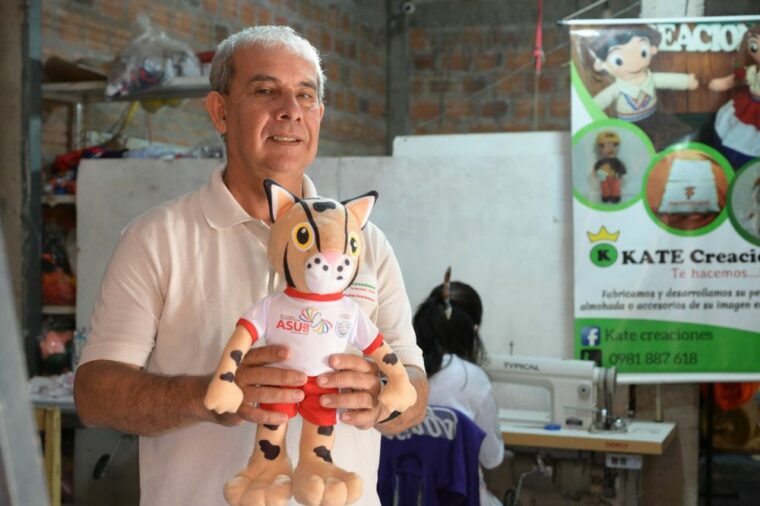 Tiríka stuffed animals are made in Yaguarón. Photo: The Nation.

“We are going to safeguard everything that refers to your name and your imageso that it continues to represent sport and the union of peoples, because we are not only talking about Paraguay, but about an entire region”, he concluded.

Find out more: The “fever” to acquire Tirika’s stuffed animals

Licey and Estrellas strengthen for the final series of Dominican baseball

Witness to the accident: "People broke the bus so that the passengers could get out"

The Copsa bus accident that left as a balance a

Maduro presents his Report and Account “before the legitimate AN-2020”

The ruler Nicolás Maduro presents to the National Assembly (AN)

For Hugo Duarte, representations of ANR unity are just a “mask”

Mario Varela, Minister of Social Development, posted on his social networks a meeting he had with

It is important to drink water though don’t be thirsty, because it is a symptom that

“It’s not Celeste, it’s Sister Celeste Teresa de Calcutta, she has a personal problem with me,

BASA Capital closes 2022 as the No. 1 brokerage firm in the market

Farmacenter and Andrea María launch an exclusive and original kit. With the objective of accompanying in