A 25-year-old woman was arrested in the province of Bocas del Toro, for being allegedly linked to the commission of the crime Against Life and Personal Integrity in the form of Homicide of a child under 1 year of age.

The suspect was apprehended on the afternoon of this Tuesday, January 24, in a residence located in the village of Pueblo Nuevo in the district of Chiriquí Grande.

According to the National Police, the fact under investigation was recorded in 2019, in the Boquete area, Chiriquí province, when the suspect was taking care of a child under one year of age and after hitting her, she lost her life. 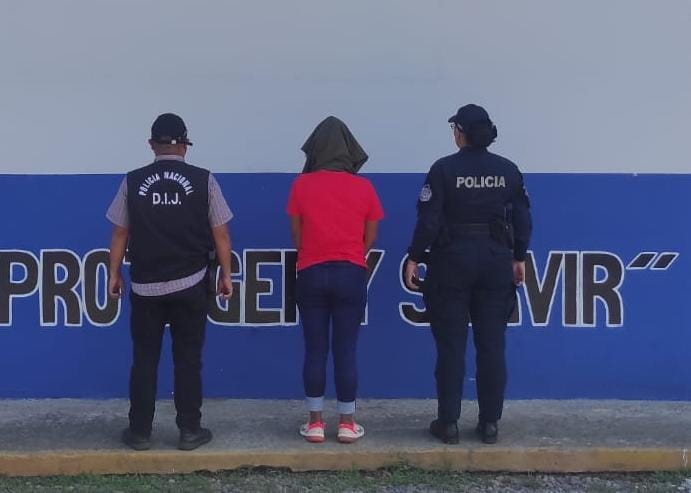 The facts were recorded Saturday morning in a party garden

Patricia Benavides preliminarily imputes the alleged crime of omission of

Oscar 2023: these are the nominees and the great favorites for this edition

This Tuesday the nominees for the 2023 Oscar Awards have

Blockchain technology: what is it and how can it affect our daily lives?

Raul Wins | January 23, 2023 The blockchain technology It is a decentralized way of storing

“I hope to have a coffee soon with the Governor of Panama Oeste”, Eduardo Leblanc

Angel Valdes | January 24, 2023 After the controversy that occurred over the weekend between the

Drafting of: notistarz The Mexican comedian Polo Polo, who broke stereotypes for his marked sketches in