During the ordinary session of the Chamber of Deputies today, Wednesday, legislators from various benches agreed to hold Abdo Benítez, the national president, responsible for the wave of insecurity caused by the advance of organized crime.

Sebastián Villarejo, a national deputy for the Patria Querida party (PPQ), treated Mario Abdo Benítez ironically as a “candidate”. He also urged him not to forget article 238 paragraph 9 of the National Constitution, which says that he is the commander in chief of the Armed Forces of the Nation (FF.AA.).

“I ask Abdo to stop campaigning. Paraguay has a serious insecurity problem. With the same vehemence that he says that he will be campaign manager, I would like him to say that he is the president of the Republic and that he is going to fight insecurity”, he expressed.

He questioned that the national president does not speak with his people, and only expresses himself on twitter and that when he speaks he only refers to his party and his campaign.
“Where is there a statement from our President these days? Where is the President showing that he is in charge? Safety is the most sacred of duties, but I don’t feel that about him,” he commented.

GONZALEZ
Kattya González, national deputy for the National Encounter party (PEN), affirmed for her part that it is time to stop being functional to the system that ends the lives of Paraguayans.

“Only 5% of the population trusts Congress. They consider us all bandits for not knowing how to make decisions to get people who have done a lot of damage out of the Chamber. No one, except our family members, is going to cry over the death of a legislator. They will even be encouraged to celebrate, even if it was due to an act of hired assassins, ”he warned.

NUNEZ
Basilio “Bachi” Núñez, national deputy for the ANR (chartist), told the opposition deputies that there is indeed corruption in the government. However, he warned that the anti-corruption prosecutor and the head of Seprelad are from the opposition.

“The President of the Republic himself is campaigning. Isn’t there a conflict of interest? All his advisers and ministers are campaigning at the expense of the public treasury. But we only complain about the Public Ministry”, he questioned.

ZACHARIAS
Rocío Abed de Zacarías, national deputy for the ANR (Chartism), affirmed that all legislators are responsible for not prosecuting Mario Abdo Benítez yet.
“We are facing a failed state. We look like the Colombia of the 90’s. A week after the assassination of prosecutor Pecci we find this attack. We all have to make a mea culpa and understand that we are all guilty for not having already impeached Abdo Benítez, ”he said.

PRESS CONFERENCE
Blas Llano, a national senator for the PLRA, gave a press conference to announce that he will present a bill to declare the department of Amambay a State of Exception.
“This is not something new in the department. It implies that the traditional ways of fighting organized crime and delinquency are not enough. That is why with a group of colleagues we present a project where a State of Exception is declared for 60 days, ”he said. 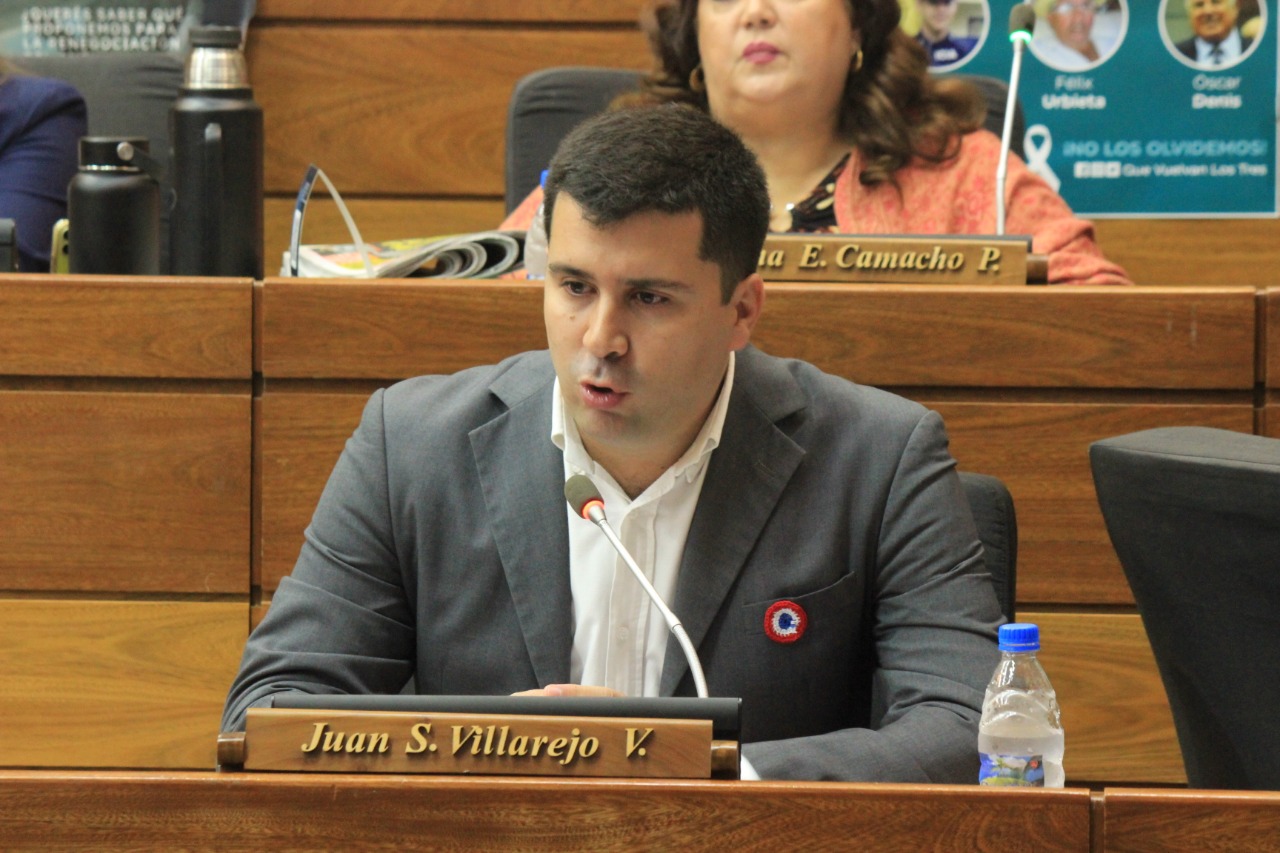 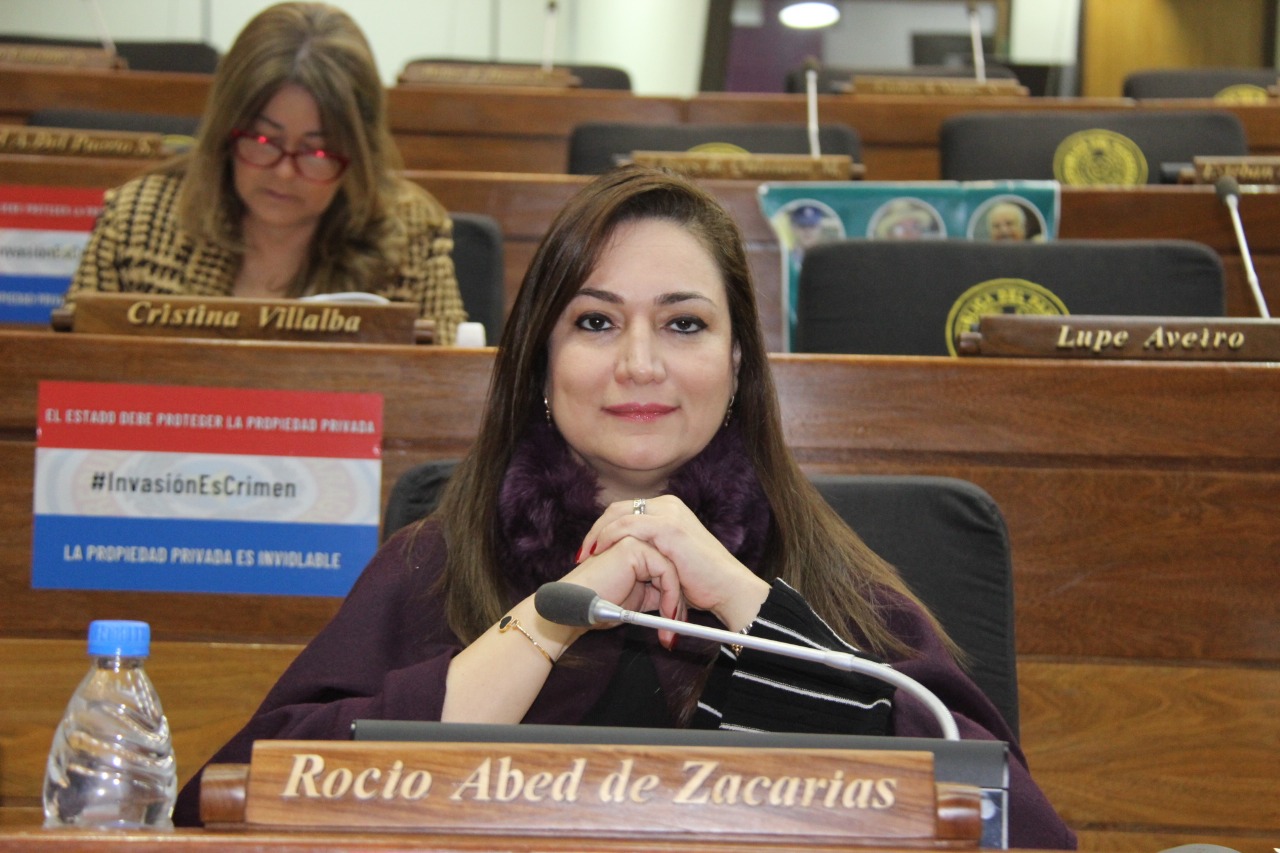 During the ordinary session of the Chamber of Deputies today,

Santo Domingo.– The Ministry of Public Health reported this Wednesday

Lacalle participated this Wednesday, May 18, in the city of

US Soccer Federation announces equal pay for men and women

Antonina Samoilova, Ukrainian climber, in ‘the roof of the world’. (Photo: AFP) When she reached the

An alleged case of sexual abuse happened in June last year at a private tennis club.

This is the former Judge Tania Irún, who was already charged with violating the territoriality and

According to Blas Lanzoni, the Deputies are analyzing promoting a political trial against Abdo

Senator Blas Llano presented a bill to declare Pedro Juan Caballero a State of Exception. In

The Minister of Youth, Edgar Colmán, pointed out that a technical team from the institution carried