Alejandro Salas, Minister of Culture, government spokesman, public defender of President Pedro Castillo, etc., etc., has not ruled out replacing the censored head of the Interior, Dimitri Senmache. “These are rumours, (…) whatever the government determines for me, I am always willing to work for the country,” he said. Oh yes, and he doesn’t want to. How do you put it on display?

Not everyone comes back

The ungrouped congressman Carlos Anderson described as “undemocratic” the bill that prevents legislators who have resigned from their original caucuses from running for the Board of Directors. “I am not interested in (applying), but I, for example, entered with Podemos Peru; I would have to apologize to Mr. (José) Luna and Mr. (Enrique) Wong; (tell them) ‘could you put me there?’, which is not going to happen in 100 thousand years”, he commented sarcastically. Clearer, not even the water. 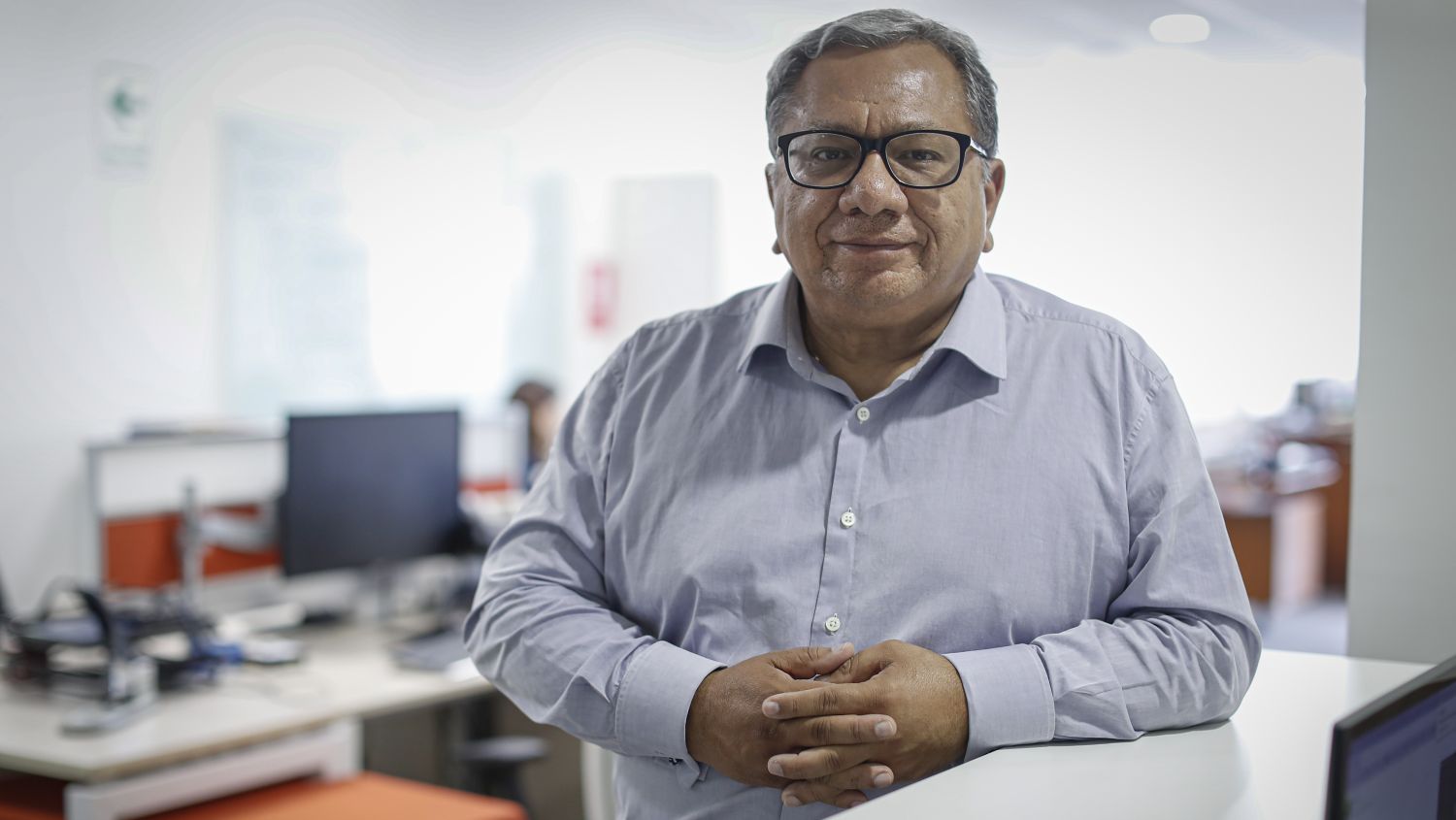 Now that they are no longer on good terms with the teacher’s government, Verónika Mendoza, Anahí Durand and all their friends from New Peru (NP) demand a coup d’état, using as an excuse the filing of the complaint against Manuel Merino for the deaths of Inti Sotelo and Bryan Painted. “The only possible path is the closure of Congress, the call for a Constituent Assembly,” reads an NP statement. What will congressmen Roberto Sánchez, Sigrid Bazán, etc. say? Can’t hear, father. 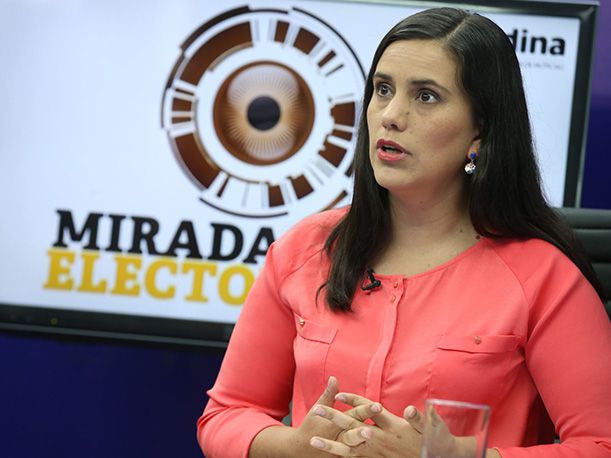 Colonel PNP Harvey Colchado, former head of the Diviac, is preparing to take on a new challenge. He will now be in charge of the Investigations Unit against Organized Crime of the Environment Directorate. This announcement was made by Colonel Luis Guillén in front of the head of the Police, Luis Vera. Congratulations. 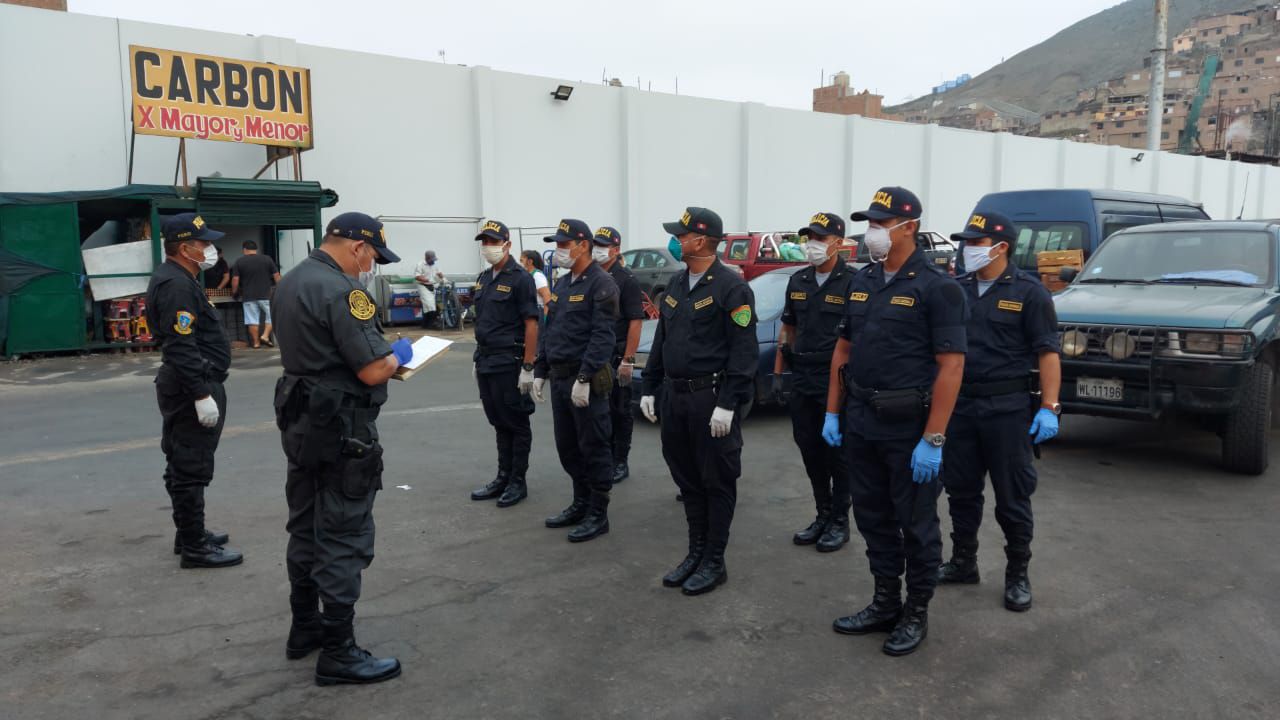 Harvey Colchado, former head of the Diviac, now watches streets and markets during the coronavirus pandemic.

Savings tips to reach the goals in 2023

A few days before the start of a new year, the Banco de Crédito del Perú