Castillo talked about his wife

Although he does not like to give interviews, every time Pedro Castillo is in front of the cameras, he comes out with a new speech to try to victimize himself. This time, he talked about his wife, Lilia Paredes, who is being investigated by the Public Ministry. “I know they are going to take my wife away, they want to put her in shackles and they want to put the rest of my family in shackles too, they want to break me. They do not know that we come from adversity, from below, from suffering. I will resist until the people tell me, “he assured in Andahuaylas. Better wait calmly for the Prosecutor’s Office to do its job. Everything in its time. 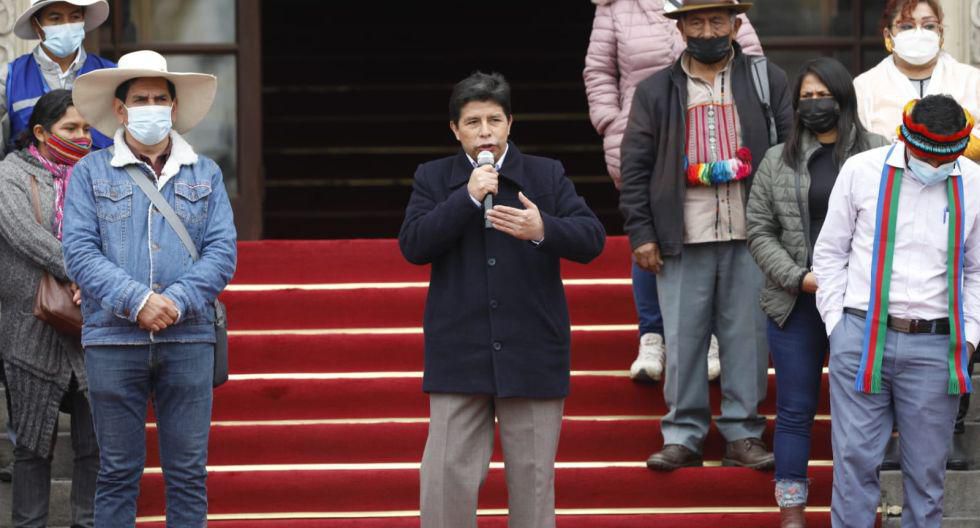 The owner of Peru Libre, Vladimir Cerrón, practices a convenient ideology in order to get rid of his enemies. In an interview with an Argentine media outlet, he winked at Fujimorism. “There is a spontaneous anti-caviar coincidence. We can agree with Fujimori and with others, but not with the caviar left. They are the main threat, a more dangerous enemy than the neo-fascist extreme right”, he declared. Well, in Congress it has already been seen that, due to particular interests, any coalition is possible. 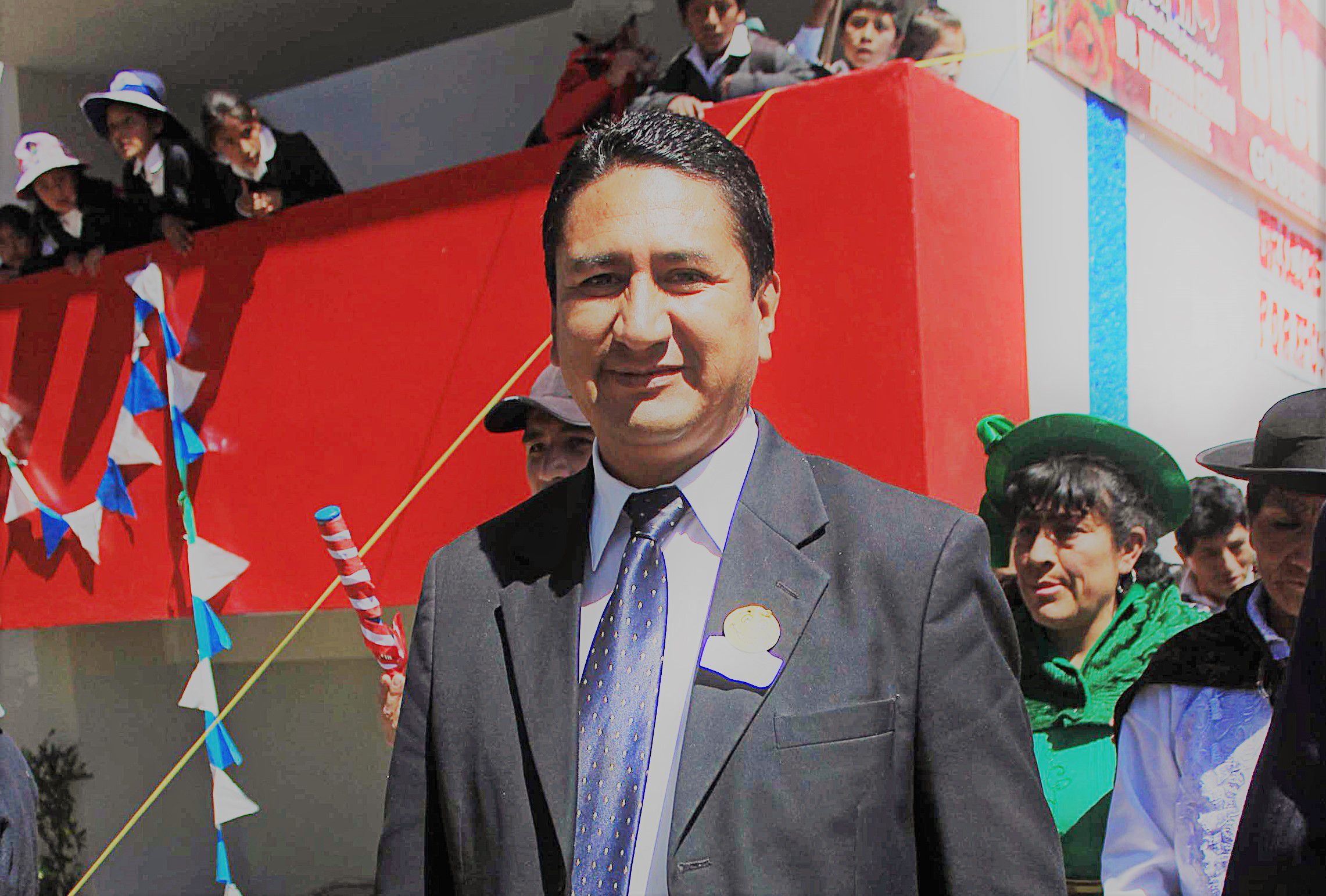 Everything is in campaign

Daniel Urresti (Podemos Perú) and Rafael López Aliaga (Popular Renovation) met yesterday during a tour of Rímac as part of their election campaign for Mayor of Lima. Far from attacking each other as they do on social networks, Urresti approached the vehicle where López Aliaga was going and they shook hands. Then, on social networks, José Luna Gálvez’s candidate revealed that he approached to “congratulate” his opponent for being second in the polls. Urresti classic. 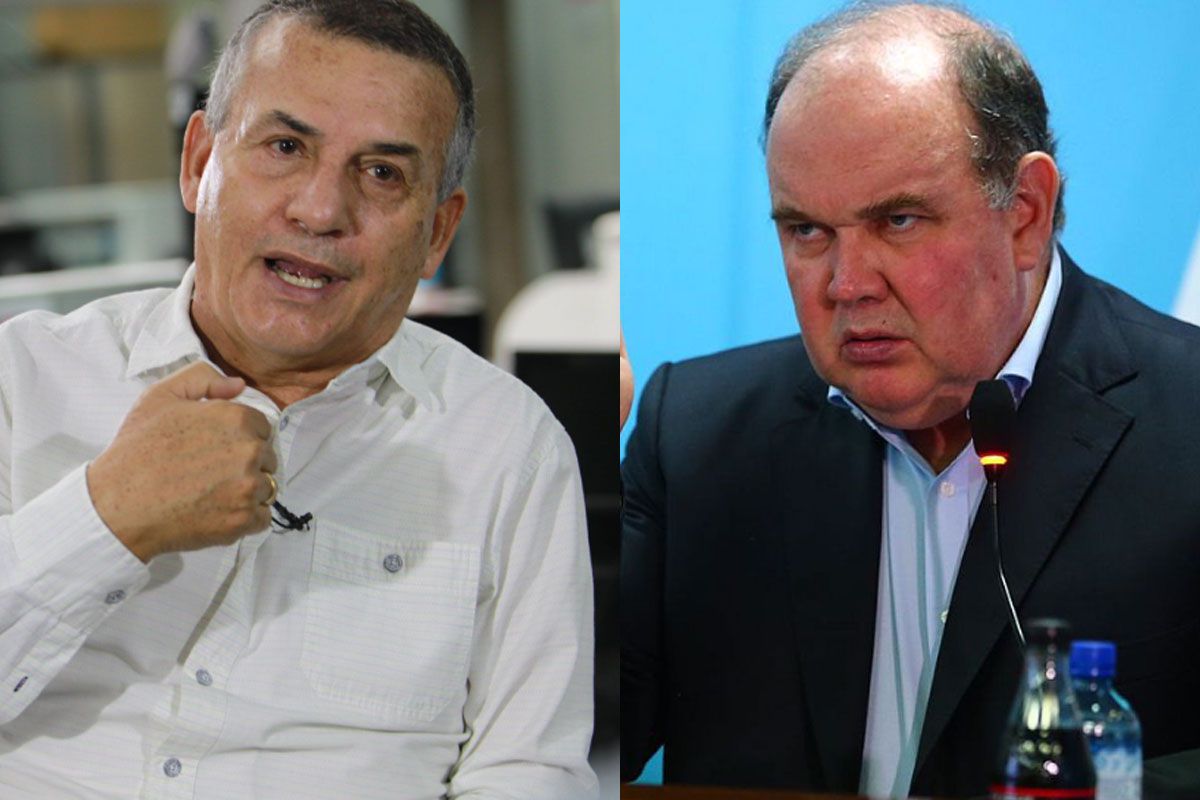 from the mouth out

On Children’s Day, the Minister of Education, Rosendo Serna, sent them a greeting and asked parents to “reflect on the role that corresponds to them in educating them.” “I want to greet the boys and girls for their day. The right to education must reach them with all the benefits that the State must give”, he declared. How much do you care about children if, when Congress approved Bill No. 904, which violates the gender approach, it remained silent?

Castillo talked about his wife in victim plan Although he

Domínguez Brito accuses the government of abandoning the countryside

In a speech given on the night of this Saturday

Santa Cruz Public Works: the prosecution’s argument ends and the defenses are prepared

Domínguez Brito accuses the government of abandoning the countryside

President Pedro Castillo allowed a group of countrymen and friends, who were known in the Ministry

The head of the Ministry of Education (Minedu), Rosendo Serna, reported that most cases of coronavirus

Because more and more users are active in the social networks, business models aim to enhance

This is how the criminal organization that President Castillo would lead is made up, according to the Prosecutor’s Office