On a day like today, but eight years ago, the neighborhood of El Chavo dressed in mourning for the death of its creator, Roberto Gómez Bolaños. In the early years, his episodes could still be seen. However, Televisa suspended the transmission and cut the rights worldwide.

On Friday, November 28, 2014, at 85 years of age, The great Roberto Gómez Bolaños passed away at his home in Cancun, Mexico. In his last months he suffered from respiratory problems and was even connected to an oxygen balloon due to this difficulty.

Today marks the eighth anniversary of the sad date on which the neighborhood barrel was empty forever, but it left beautiful childhood memories for several generations who saw it through its countless episodes.

Also read: Doña Florinda and her emotional memory of Chespirito: “My everything is gone”

Roberto Gómez Bolaños, considered one of the best comedians due to the global reach of his productions, is mainly known for his characters from El Chavo; a humble and orphaned child who lived in the neighborhood; and Chapulín Colorado, the clumsy superhero, who despite his fears, always found the solution to everything and the way to get rid of the criminals. 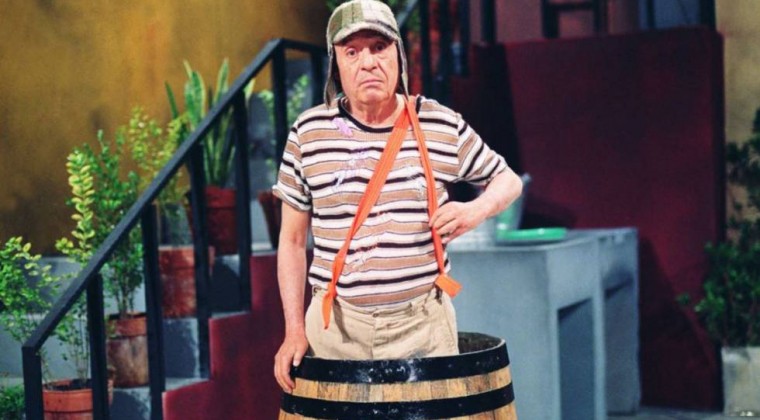 Despite the fact that the programs stopped being recorded decades ago, the episodes continued to be broadcast throughout the continent and also in Europe, which allowed his longtime fans to continue laughing at his witticisms and that even new generations know it.

Unfortunately, in the year 2020, due to an impasse between Televisa and the relatives of Gómez Bolaños, the Mexican television station decided to definitively suspend the broadcasts and cut the rights to all countries.

However, many fragments and complete chapters cThey are still available on fan Youtube channels.

Doctor Chapatin, Los Caquitos (where Goméz Bolaños played Chómpiras), The Stooges (Roberto gave life to Chaparrón Bonaparte), the tasty hors d’oeuvres previous to each chapter of the Chapulín are other productions of the remembered actor.

A young man reported missing in Santiago is found dead

A young man who last Saturday had been reported missing

Marcos Pérez Talia, a researcher and doctor in political science, questioned that ANR actors have supported

The indie pop, rock, ballads, folk, and the cumbiaare some of the genres that it proposes