The Prosecutor filed the imputation against the couple who prostituted two teenagers 15 years old at the Surutú hotel, on the city’s first ring road. They are charged with the crime of aggravated pimpingsince, according to the investigations, they contacted their victims through social networks and offered them a job with a good salary, but they sexually exploited them.

Prosecutor Daniel Lobo, from the Human Trafficking and Trafficking unit, indicated that this case was discovered because one of the minors was reported missing since Saturday, August 20, when he left his home in order to go to his school.

The victim was contacted by his brother by cell phone and told her that she was working as an escort in room 210 of the Surutú hotel on Cañoro avenue. In addition, she told him that the couple who captured her was staying in room 211. 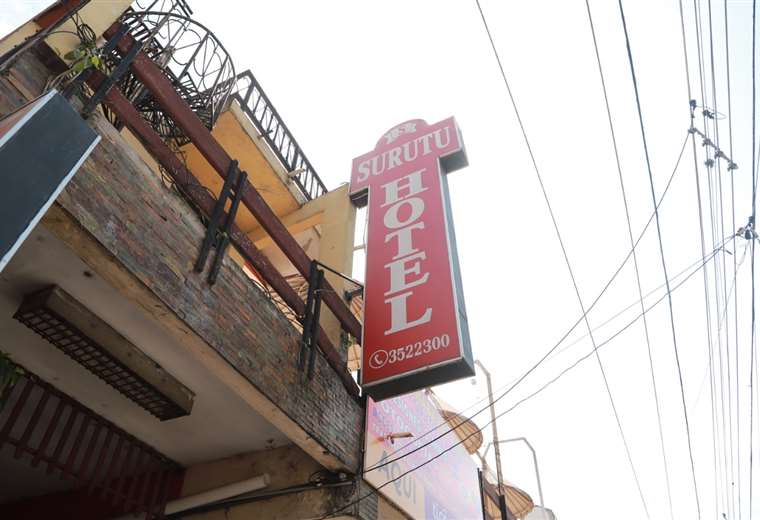 After knowing this information, the Special Force to Fight Crime (Felcc) carried out an operation on Sunday night and rescued the two 15-year-old girls and apprehended a couple of concubines who were identified as Jhonny Claros Huanca and Andy Judith Palacios Matucare, according to the director of that police unit, Julio César Cossío.

Prosecutor Lobo said that the defendants captured their victims through social networks and they were offered a job where they would earn well, but they prostituted them in the residential they rented. He added that the psychological report of the minors is awaited, but commented that they indicated that they were at the hotel of their own free will, because they were not forced to stay.

“The rooms were sealed in the operation and the two people apprehended swill be placed before a precautionary judge and will be charged for the crime of aggravated pimping because the victims are minors, however, they assure that they were not forced to stay in the hotel, but since they are minors, such consent cannot be tolerated”, he explained. 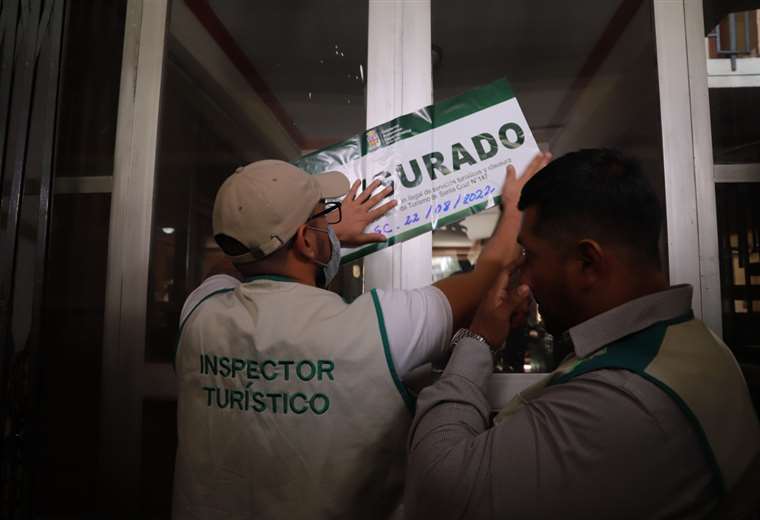 For the representative of the Public Ministry, there are sufficient indications that they presume that Jhonny Claros Huanca and Andy Judith Palacios Matucare are perpetrators of the crime for which they are accused, for which he will ask the jurisdictional authority that they be sent preventively to the Palmasola prison.

“The Public Ministry will request preventive detention in Palmasola for the accused, since there are elements that show that these people have adapted their conduct to the crime of aggravated pimping”he pointed out.

The minors were offered work with a good salary, but they were prostituted; defendants will go before the judge and request their arrest

The president of the Senate, Rodrigo Pacheco, met with the

Open job offer for bilingual youth in Bogotá and Medellín

The company intelligence announced the opening of 300 vacancies for

New Acquisition for Blue Diamond: It Will Assume Management of the Mythical England Hotel

The country’s first monkeypox patient is discharged; no longer has any symptoms

Drug trafficking: militarizing is “like operating an emergency with a stick and a rusty knife”

Clemencia, the runner who raised her children without knowing how to read or write