The ideological alternation between conservative and leftist movements is now a consolidated reality in Latin America with the historic victory in Colombia of Gustavo Petro. However, this is still far from Paraguay, according to analysts.

The victory of leftist Gustavo Petro in Colombia is added to the list of leftist movements that are gradually positioning themselves in Latin America. Thus, with Gabriel Boric, from Chile; Pedro Castillo, from Peru; Andrés López Obrador, from Mexico and Xiomara Castro, from Honduras, Petro joins the Latin American ideological alternation, but does this mean that this movement is installed on the continent?

For the political scientist and analyst, Marcello Lachi, a stabilized cultural change is taking place little by little, coming like this for decades, but he sees this as a probability of alternations between right and left for a long time, without one sector imposing itself on the other. other. However, he does not observe the fact as a prediction for what happens in other nations, since he does not classify it as a unitary process.

“If we want to see a Latin American trend, it is this: that there is an abandonment of traditional bipartisanship in favor of an alternation between moderate conservative forces and leftist forces that, now with the victory in Colombia, it can be said that they have governed in almost all countries. of Latin America”, he expressed, reiterating that this can be called a consolidation.

Regarding this reality worked on in Latin America, the analyst expressed that it is not yet happening in our country because the process first begins with the population, without mentioning that the progressive forces do not work on youth, for which it is difficult to think of an alternation.

“It is not impossible to have a left-wing president in Paraguay, if he is someone with a lot of charisma and unifying capacity like Fernando Lugo, but we are talking about changing a political structure and for this we need to change the political culture of the people. This is a long road that in fact no one really started in the country, ”he determined.

NEED FOR CHANGE
The journalist, politician and former candidate for the Vice Presidency of Paraguay, Leo Rubín, stated that the historic victory of the left in Colombia can really be seen as something encouraging for Latin America. This is even more so with her vice president, Francia Márquez, who comes from the Afro world and is from that Colombia that did not look at each other and despised herself, as she happens to Paraguay, with her indigenous people and peasants. 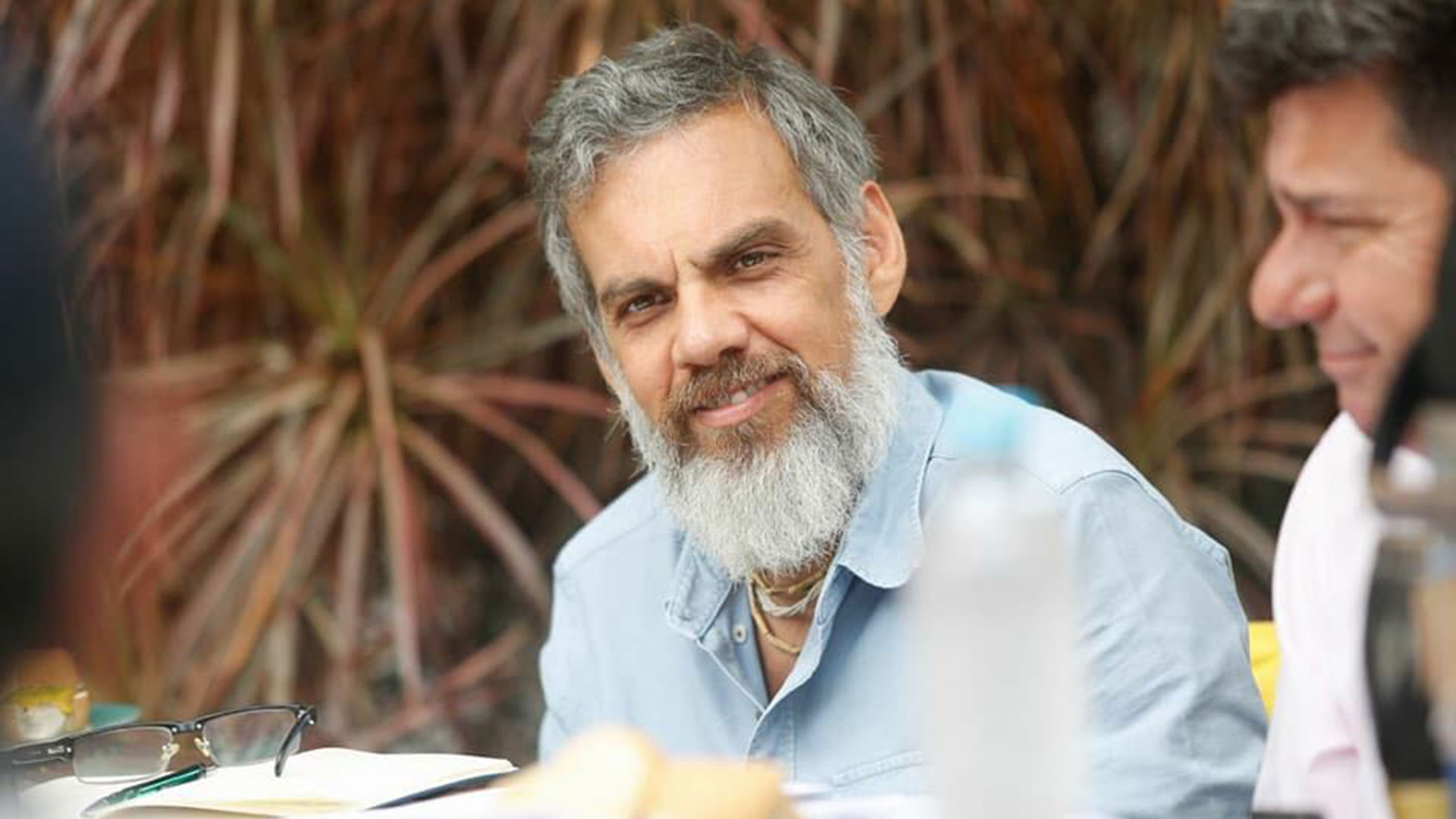 Then, he analyzed that the left will probably also return to Brazil, with Lula, after the high level of acceptance towards his figure again. However, he declared that all the processes observed in Latin American countries take place in a different way: in Colombia and Chile there is talk of a citizen fed up after strong social demands, while in Brazil there is talk of a recovery of a better model, after the decline of Bolsonaro.

“I would like people to take to the streets more and engage more because if there is no pressure, it will be difficult to make changes. Our situation no longer works because a single model prevails here, ”she said, making a reference to the red predominance for more than 60 years in the country.

He added that in countries like Colombia and Chile they realized that their models were not solvable and viable, for which they woke up, saying that he would like to see the same awakening in Paraguay, with a Colorado Party going to the plain for at least 30 years. , to start talking about improvements in the country.

“Today we do not have a figure like Fernando Lugo, but he continues to have the greatest acceptance among all Paraguayan governments. People realized the progress during that short period, but today there is no figure like him, which is a reality and a pity, “he said.

Personal finance: tips to take care of your pocket at the end of the year

The year 2022 closes with record figures for inflation and

Cubans who have been abroad for more than 24 months

The paiche, an exquisite giant fish reserved for Cuban leaders

The giant of the Cuban fresh waters is not an

Murillo Karam returns to the North Prison; defense warns risks to your health

After learning about the fact, the defense warned that this

In National Holidays, tourism would move US$400 million.

Sealing works of the Humaitá gunboat are completed

After the sealing work carried out by the personnel of the Paraguayan Navy, the righting of

Candidates for governors for HC meet with the Peña-Alliana duo

The meeting was held at the offices of the Governing Board, with a view to the

Another kidnapping in Amambay: they released a minor and a laborer, a fortune would have been paid

The San Antonio prosecutor, Laura Ávalos, who is involved in the case. A 66-year-old grandmother was