On the thirtieth anniversary of the National Constitution, conventionalists who participated in the discussion or drafting of the supreme law remember what the passage to a more democratic State meant, without neglecting the struggles against attacks and crises.

The Magna Carta of 1992 turns 30 today, marking a before and after in the country, remembering that it represented an end point to an autocratic regime, to give way to the long-awaited democracy.

“This was the first Constitution that was made in complete freedom, with political and religious tolerance and with the participation of several parties such as Colorado, Authentic Radical Liberal, Constitution for All Movement, Febrerist Revolutionary and Christian Democrats. Thus, it can be safely said that the axes are the most democratic of all”, said Dr. Emilio Camacho, lawyer and constitutionalist who participated in the convention and drafting of the Magna Carta. 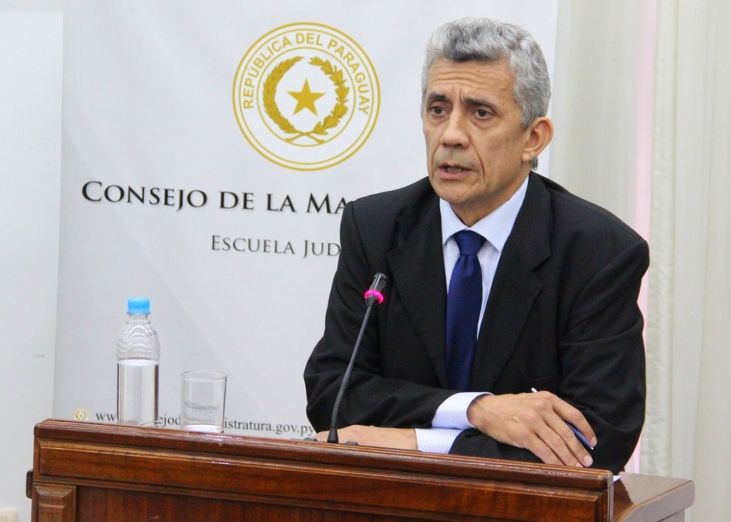 In this sense, the conventional remarked that the Constitution managed to consolidate a democratic state in these 30 years, suffering important attacks and crises, but overcoming each one of them and redirecting them within its framework. These aspects were highlighted by Dr. Camacho, taking into account what was experienced in the Paraguayan March, the Political Trial of 2012 and the attempted amendment.

For the conventional, the field of social law and judicial reform remains as a pending issue, not because the Magna Carta does not enshrine it, but because they are not truly executed. However, he considers its modification difficult in coincidence between various sectors, for which he pointed directly to the need to work better in its dissemination and teaching to generate a true militancy around the Constitution.

NO REFORM, FOR NOW
“With the 1992 Constitution we put aside what I call authoritarian presidentialism, configured in the Constitution of 40 and 67, thus passing to attenuated presidentialism. A balance of powers was restored in Paraguay between the Executive, Parliament and the Judiciary, also consecrating the inalienable rights of Paraguayans”, stated Dr. Carlos Mateo Balmelli, lawyer, former senator, conventional and political analyst. 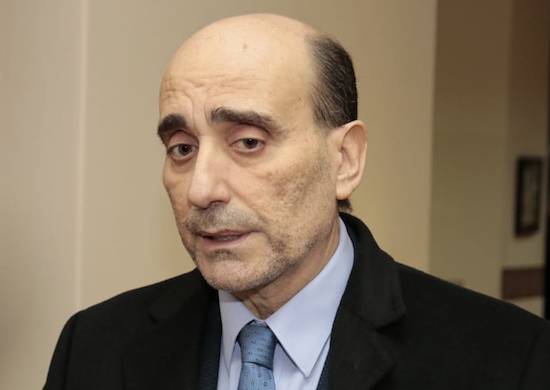 However, the constitutionalist indicated that the Magna Carta must be readjusted, without forgetting its stony values ​​such as inalienable human rights. The clauses to be readapted, according to Mateo Balmelli, are decentralization, rethinking aspects of the electoral system and political party; without mentioning the importance of reviewing the relationship between the Executive Branch and the Supreme Court of Justice, eminently political issues.

“But right now it’s not relevant; I actually believe that in a non-electoral year and with significant political maturity, a constitutional reform can be proposed. You have to do things right, ”he determined.

GREATER RIGHTS
Dr. Juan Francisco Elizeche, lawyer and conventional, describes the 1992 Constitution as a sanction that was given with great hope, expectation and participation, not to mention the difficulties and pressures that also shaped the process of conception of the current Magna Carta. . 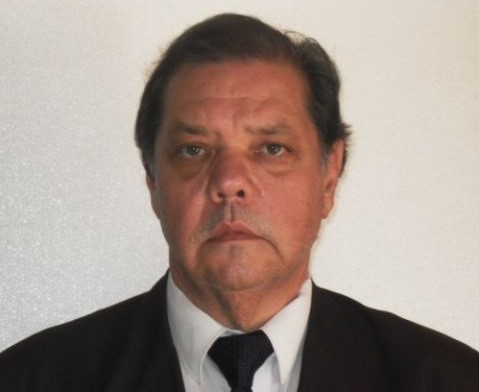 “One of the auspicious issues was the participation of indigenous peoples from the drafting commission, allowing our new constitution to have the most advanced legislation in terms of the rights of indigenous peoples,” recalled the lawyer, highlighting in turn the creation of extra-power organisms such as the Comptroller General of the Republic, the Judicial Council and others. 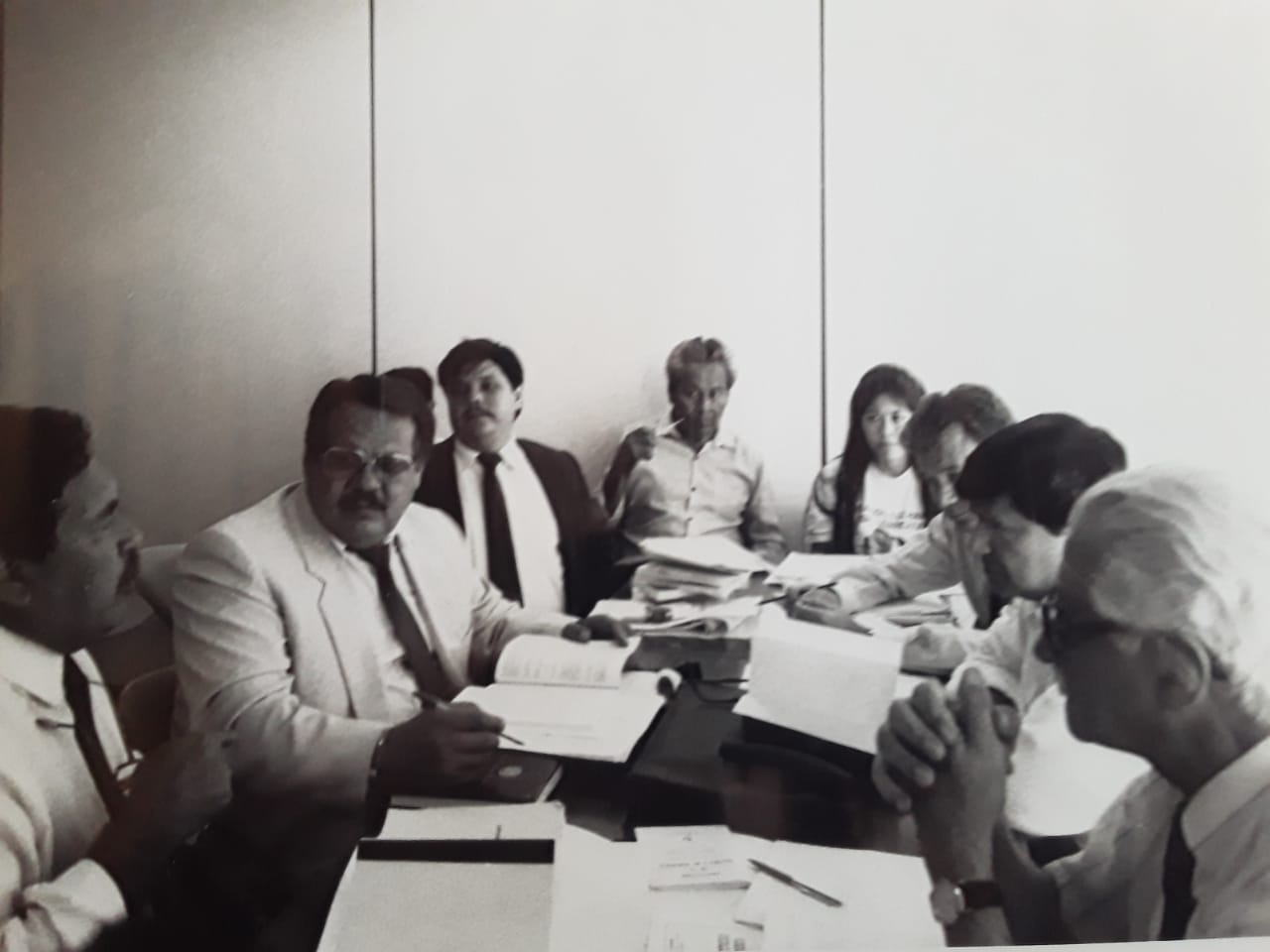 The representatives of the indigenous peoples in the Drafting Commission of the Constituent Assembly.

Regarding the reform, Dr. Elizeche highlighted it, guaranteeing that the legislative bodies have sociological validity, for which after 30 years it is pertinent to start rethinking legal adjustments. Within these reviews, he highlighted decentralization, reviewing the functions of the Departmental Boards, among other aspects.

THE RECONSTRUCTION
“The 1992 Constitution was the opportunity to rebuild Paraguay and the criticism regarding institutions that do not work or do not fulfill their role, are not really the fault of the Magna Carta, but of the authorities. Not to mention that compliance with a Constitution must also be accompanied by the level of citizenship of a country, to defend its institutions”, underlined the liberal and constitutionalist senator, Dr. Eusebio R. Ayala. 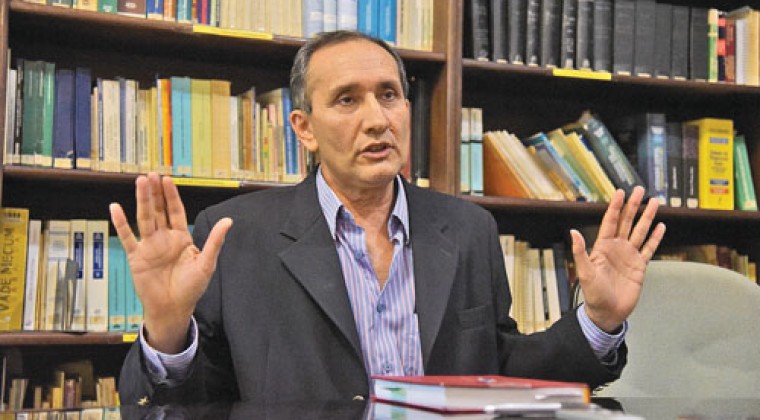 Regarding the possible readjustments, he pointed out that it is possible to improve the wording, suppress institutions to create others, but all this must have a good democratic component, together with a general conscience. Until now, only one modification has been developed via an amendment: allowing foreigners the possibility of voting in the general elections.

“Different changes are proposed, but all these changes must have a majority approval to be democratic and must be in accordance with the regulations established in the Constitution, because in the reform process absolutely everything can be changed,” the conventional clarified.

The ministerial police of Isla Mujeres (Quintana Roo) is investigating

Over the years it has become almost a tradition to

The US will maintain sanctions against the Ortega government in Nicaragua

Washington/San Jose— The United States government assured that it remains

The Public Prosecutor’s Office, through the Section for Crimes against

Does your ID end in 2? Know the withdrawal dates of your AFP and how to request the money

Monsignor Báez: “The wolves want the Church to be like a group of silent and blind lambs”

The indie pop, rock, ballads, folk, and the cumbiaare some of the genres that it proposes

This afternoon the reading of the sentence to the former mayor of the city of Lambaré,