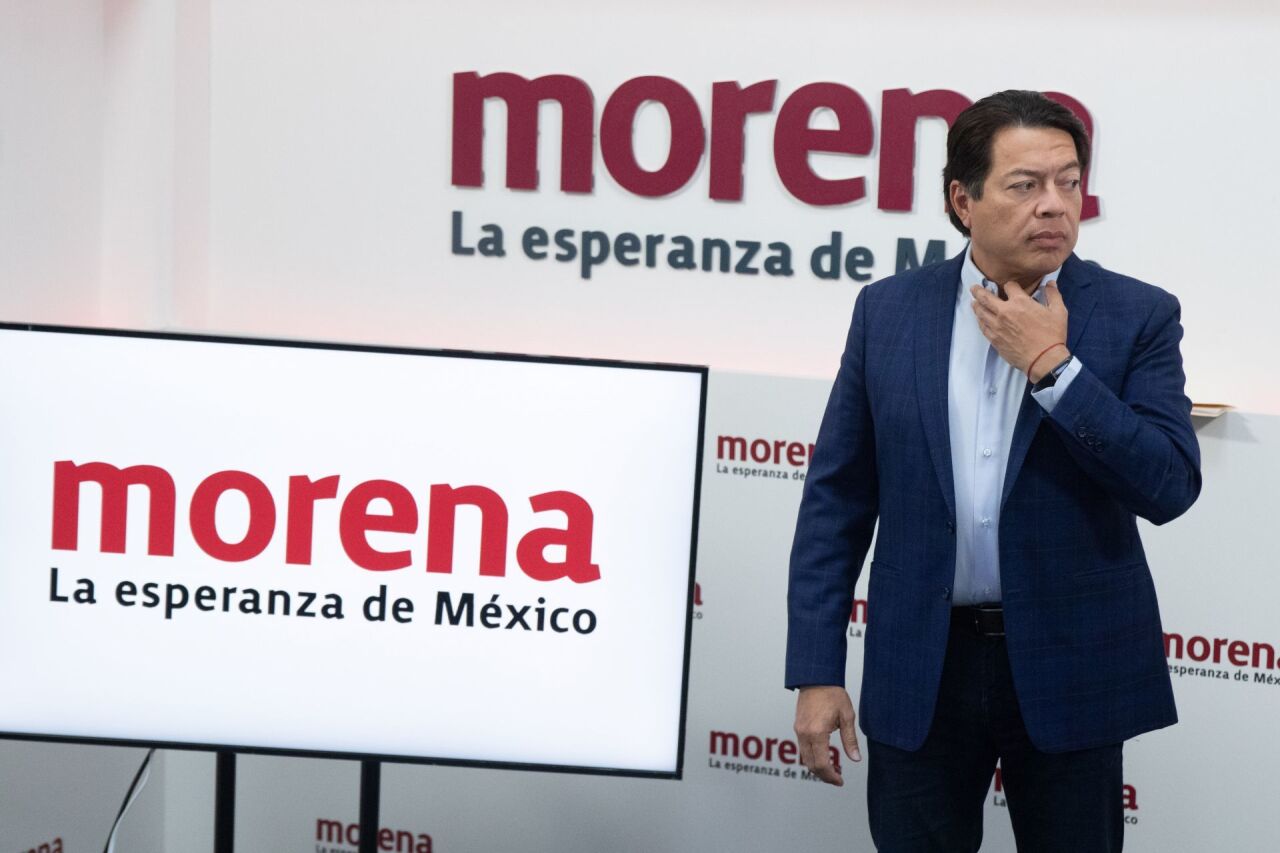 Even before the electricity reform initiative was put to a vote in the Chamber of Deputies, President Andrés Manuel López Obrador warned that opposition legislators could forge a “betrayal of the country” by rejecting the constitutional change to strengthen the Federal Electricity Commission (CFE) against foreign companies.

Two hundred twenty-three votes from legislators from the PRI-PAN-PRD-Movimiento Ciudadano block stopped the first constitutional reform of President López Obrador of the LXV Legislature, which he described as a betrayal of Mexico.

“An act of betrayal of Mexico was committed by a group of legislators who, instead of defending the interests of the people, of the nation, instead of defending what is public, became outspoken defenders of foreign companies, which are dedicated to prosper, to steal, and these deputies supported them, the looters, to put it clearly”, criticized the president hours after the session in the Chamber of Deputies.

But President López Obrador was not the only one who accused opposition deputies of being traitors. The national leadership of Morena, headed by Mario Delgado and Citlalli Hernández, installed clotheslines to exhibit the legislators.

-With information from Lidia Arista.

TEPJF: Legislators were slandered with the “Traitors to the Homeland” campaign

Even before the electricity reform initiative was put to a

The recent actions of the administration of President Daniel Ortega

Results of La Tinka this Wednesday, August 3: 2 winners of the YES OR YES (VIDEO)

This Wednesday, August 3, the draw for The Tinkawhere a

In the period from January to June, the SAT reported the entry of 26.4 million barrels

They celebrate renewal of the ruling party

▲ The Secretary of the Interior, Adán Augusto López (right), met yesterday with the leader of

The engines of the Mexican economy weaken

“To this we must add that government spending has remained fairly stable, with a policy of