The play of theater and contemporary dance, ‘Hysteria: The Salem Trials’ opens this Monday, April 4 at the Ignacio A. Pane Municipal Theater, at 9:00 p.m. Tickets cost 55,000 Gs.

The plot is set in Salem, Massachusetts, in 1692, where a strict community stifled by the rules of the Puritan Church is involved in a dark and sinister chaos caused by a group of young girls who claim that several people in the town have agreed with the Devil.

Faced with these terrible accusations, the local authorities summon higher strata to determine the cause of a series of events that appear to be supernatural. 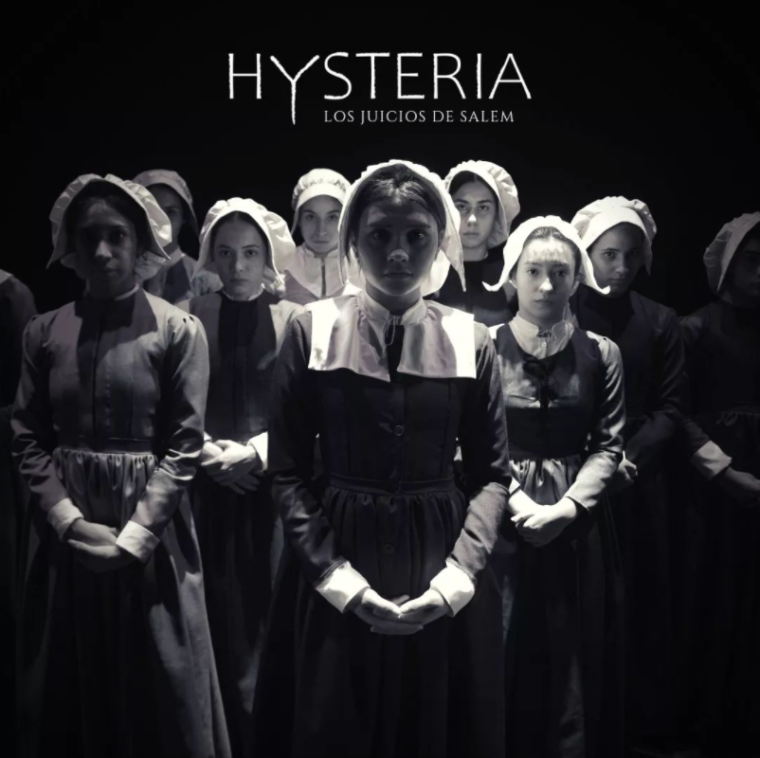 Hysteria takes over the minds and wills of all the people in town, starting a deadly “Witch Hunt”.

Created and directed by the dancer and choreographer, Félix Álvarez, based on “The Crucible” by Arthur Miller, it features performances by Omar Mareco, Larissa Gómez, Diro Romero, Ronald Maluff, Maitée Miltos, and the acting and dramaturgical accompaniment of Jorge Baez.

The production is by Diego Galarza, the costumes are by Natasha Larreinegabe and the makeup is by Angélica González.

The following functions will be on Tuesday, April 5 and Wednesday, April 6, at the same place and time. Tickets can be purchased via WhatsApp at (0981)433833.

Salem witches arrive at Ignacio A. Pane with “Hysteria”

This was the capture of Arturo Cárdenas, right arm of Vladimir Cerrón in Huancayo (VIDEO)

“I want a lawyer,” he said in the vehicle that

The government of Daniel Ortega and Rosario Murillo replaced its

This was the capture of Arturo Cárdenas, right arm of Vladimir Cerrón in Huancayo (VIDEO)

Emilio Villalba, stylist. The quadruple murder in which the daughter of the governor of Amambay lost

During the afternoon, the DNCP published that the company Artes Graficas Zamphiropolos Sa was awarded for

Óscar “Nenecho” Rodríguez, mayor of Asunción, announced a series of measures to provide the capital with

Ukraine, which this weekend retook control of the entire kyiv region from the Russian army, blamed

The ruling party would have a double game: Euclides Acevedo, the ace up his sleeve