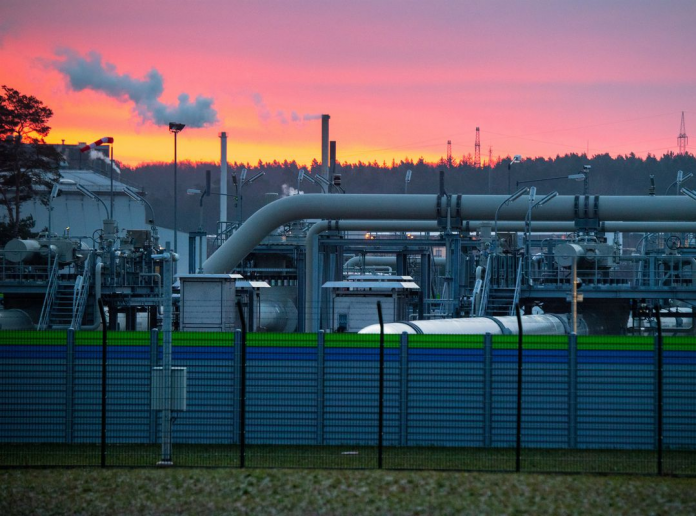 The Finnish energy company Gasum confirmed this Saturday that the Russian gas giant Gazprom has cut off its gas supply, as announced on Friday, for not meeting the demand of the Russian state group to pay in rubles.

With this decision, Finland loses its largest supplier of natural gas, since Gazprom supplies around 92% of all the gas consumed by the Nordic country, mainly in the forestry industry and in the processing of chemical products.

In 2021, Finland imported close to 2,200 million cubic meters of natural gas, at a cost of 927.5 million euros, although this fuel accounts for barely 5% of all the energy consumed by the Nordic country.

According to Gasum, the largest distributor of liquefied natural gas (LNG) in the Nordic countries, in the coming months it will supply its customers with natural gas from other suppliers through the Baltic Connector gas pipeline.

Likewise, it indicated that its network of gas service stations will continue to operate normally.

In a bid to reduce dependence on Russian gas, a month ago Finland agreed with Estonia to jointly rent a liquefied natural gas (LNG) floating terminal this fall, where gas brought in by ships from other producing countries will be stored.

Finland is the third country in the European Union, after Poland and Bulgaria, to stop receiving Russian gas for not wanting to bow to Moscow’s demands that its customers pay in rubles to try to stop the collapse of its currency.

In the case of Finland, which on Wednesday formally submitted its application for NATO membership ignoring the Kremlin’s threats, the Russian gas supply cut-off is added to that of electricity.

Just a week ago, the Russian energy company Inter RAO stopped supplying electricity to the Finnish market, alleging “problems receiving payments” due to European sanctions, although several experts from the Nordic country attribute it to political reasons..

The Finnish energy company Gasum confirmed this Saturday that the

In the face of the COVID 19 outbreak, the Province of Buenos Aires returns to the use of a chinstrap

The Minister of Health of the Province of Buenos Aires,

The 10 states in the United States with the best salary

Every day people decide to take a better course for

In the face of the COVID 19 outbreak, the Province of Buenos Aires returns to the use of a chinstrap

This Saturday and Sunday the Great University Fair will continue in Bolívar Park, with university offers

They arrested four subjects with military clothing and ammunition of war

Military clothing and ammunition of war were seized from four individuals detained in Nueva Esparta, according

The president of the National Electoral Council, Pedro Calzadilla, met with the head of the diplomatic

Russia banned Biden and 962 other Americans from entering the country