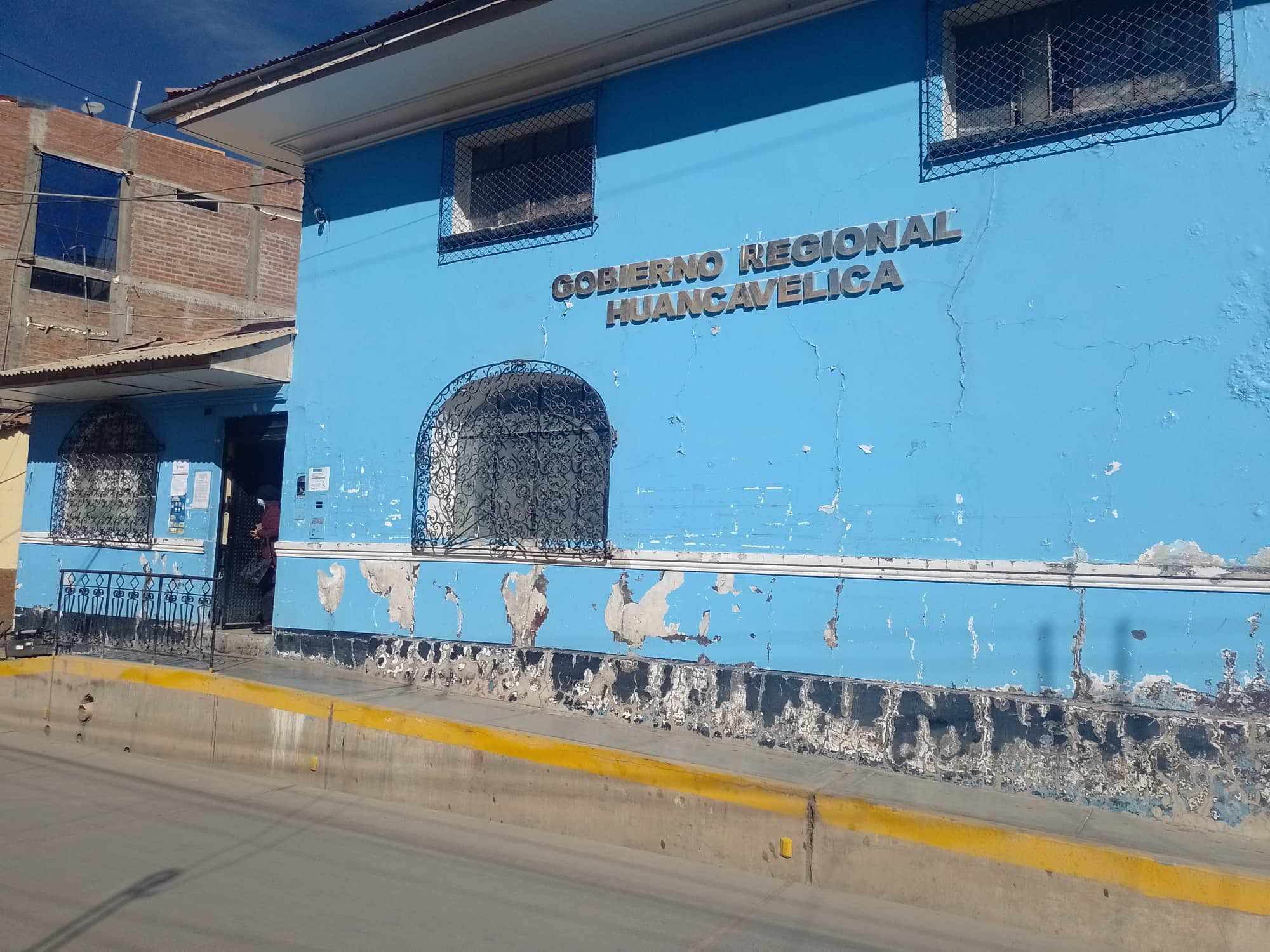 Personnel from the Huancavelica Anti-Corruption Prosecutor’s Office carried out an intervention before the Regional Government of Huancavelica.

The intervention was carried out on the afternoon of last Tuesday, after Panorama issued a news item regarding serious shortcomings and the paralysis of the Castrovirreyna Hospital.

YOU CAN ALSO SEE: Huancavelica: Stoppage of the construction of the Castrovirreyna Hospital, a problem that could be seen coming

It should be noted that in June of this year we reported on the delays incurred by the Chinese-Peruvian consortium in this work that costs about 60 million soles.

Given this situation, the regional manager, Héctor Riveros Carhuapoma, stated that he is aware of the problem and that on Friday they notified the termination of the contract due to the delays to the work contractor.

YOU CAN ALSO SEE: Construction involved in “Club del Tarot” is already delayed in Castrovirreyna

“These are measures that have been taken, drastic and socially speaking painful measures, which implies the definitive stoppage that this contractor has been carrying out, we are left with the procedure, that is, we will choose to continue with the execution of the work, but there are prior conditions. to fulfill”, affirmed Riveros Carhuapoma.

For this matter, the anti-corruption prosecutor’s office seized all the documentation that refers to the work and confirmed that this work will not be delivered by the management of Maciste Díaz Abad.

YOU CAN ALSO SEE: Trip to Brazil could cost the freedom of the mayor of Huancavelica

It should be noted that this stoppage was warned in a report issued in June of this year by the Comptroller, who also reported that there was a problem due to the presence of underground water sources in areas where the service provider units will be located, which are saturated and flooded, a situation that would affect the resistance of the foundation soil.

Likewise, this work also came out in another Sunday because it was put out to tender with the benefits of a mafia called “Club del Tarot”, who “hacked” the OSCE system in order to see the offers of others and put them a cheaper one.

The US will support the DR in energy transition

USA promised to support the Dominican Republic in the energy

The Supreme Court of Justice (SCJ) declared unconstitutional the reform

The members of the Bolivarian National Armed Forces (FANB) disabled

The US will support the DR in energy transition

The President of the Council of Ministers, Hannibal Torresand the Minister of the Interior, Willy Huertas,

The councilors of the Provincial Municipality of Tacna are attending the Anti-Corruption Prosecutor’s Office, which is