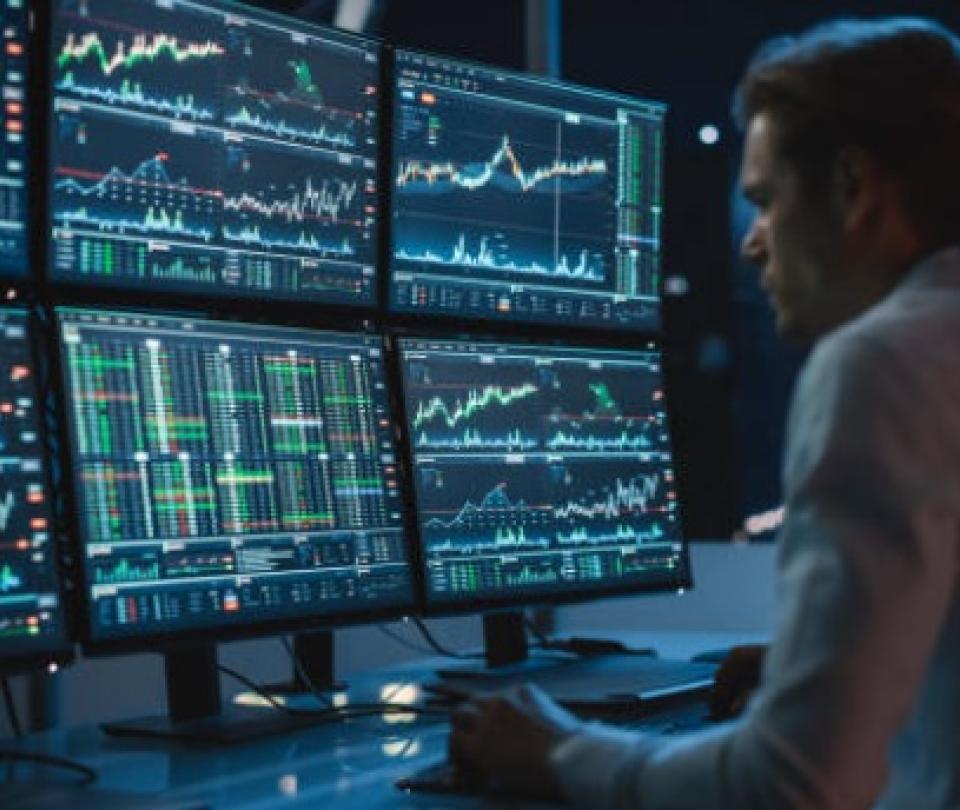 The plan of government of Gustavo Petro of more than triple the tax on dividends could practically end the Colombian stock market, according to one of the largest investors in the country.

“We are at a significant risk that the equity market will practically disappear“, said to Bloomberg Ricardo Jaramillo, Vice President of Business Development and Finance of Grupo de Inversiones Suramericana SA, a conglomerate that includes a pension fund manager.

(See: Prioritize education and access to water, changes that would be made to PGN 2023).

President Petro’s government sent its tax reform bill to Congress on its first day in office. Among other points, the proposal seeks raise taxes on the wealthiest citizens of the country in an attempt to finance social spending.

In another item, Petro’s plan treats dividends as ordinary income, effectively raising the tax to 39% for Colombians in the upper income bracket.

The current tax on dividends is 10%.

It also proposes a tax on windfall profits to oil and mining companies and a wealth tax.

Of course, it is likely that Congress will make changes to the bill before it becomes law.

The benchmark stock index Colcap Colombia has lost investors 54% over the last decade based on the US dollar, the worst performance among more than 90 primary stock market indices followed by Bloomberg.

Trading volumes are in a downward trend.

A series of public offerings launched by billionaire Jaime Gilinski for some of Colombia’s largest companies, including surah group, it has also reduced volumes by decreasing the number of shares available for trading.

(See: Petro’s ambitious reforms and limits imposed by the economy).

“We are aware that we need to increase revenue for fiscal sustainability and to increase social investment“, commented, for his part, Gonzalo Pérez, president of Grupo Sura. “But there are some impacts on the capital market that must be studied“, he added.

And he assured that the group he leads would not be seriously affected by the tax bill.

(See: They suspended arrest warrants for ELN negotiators: what’s next).

The company’s business includes Sura Asset Management and Protection, one of the two main pension providers in Colombia.

The plan of government of Gustavo Petro of more than

US Embassy denounces the repression against Nuevitas protesters

Lack of participation of the authority to regulate Blockchain

Block technology, known as Blockchain, has a breakthrough in terms

Cardinal Brenes: “The word of God draws our attention and that annoys us”

During his homily from the Metropolitan Cathedral, Cardinal Leopoldo Brenes,

US Embassy denounces the repression against Nuevitas protesters

The departments that are on red alert due to flood risks

The project that seeks to defend users from airline abuse

Defend users from “abuses” by airlines. That is the main objective of the bill that was

Two minors died from landslides in municipalities of Antioquia

The boy was with two more minors, 4 and 12 years old, who are recovering at