The “True Sentiment Montacanasta” Defensor Concepción defrauded his thick fan of the Mantaro Valley by falling 1-2 at home on date 2 of the National Stage that was played at the Richard Müller stadium.

WATCH THIS: Lapadula is confident that Peru will succeed: “With this attitude, we will go far”

Roberto Arrelucea DT of Ecosem proposed the style of play that best suited him and defeated the Defensor Concepción of Víctor Menéndez who sent an unknown teamwithout ideas in the midfield, without soul, without heart, with inaccuracies, in the first half. From the start, the Huaraucaca team came out with a better attitude and offensive spirit and at 18 ‘in a center inside the area the defender from Pasqueño who had been projected Juan Zevallos scored the first goal with a header. Ecosem continued to attack and at 24’ Julio Ticse scored the second for the mining team. 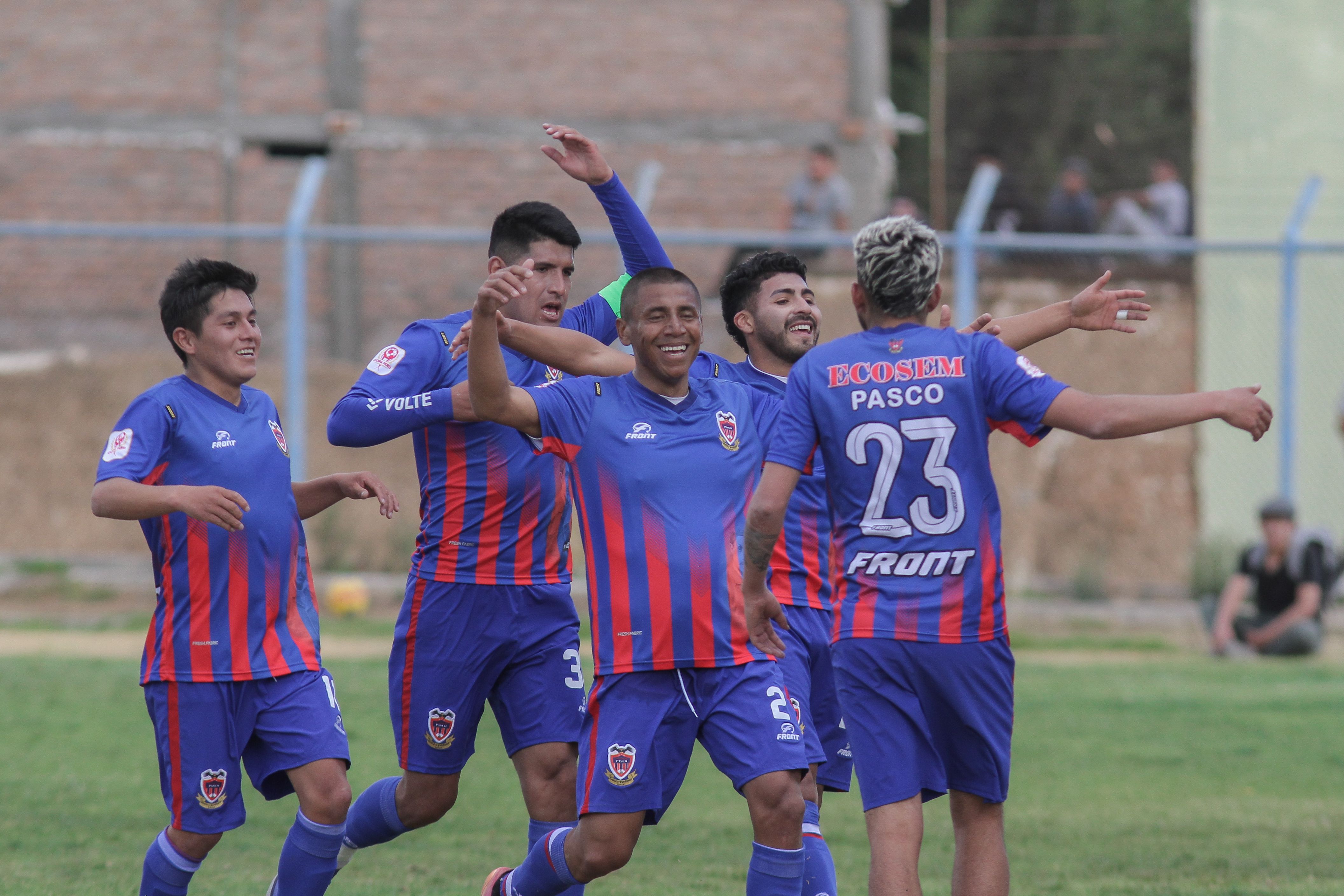 WATCH THIS ALSO: Universitario replies to the FPF: “The only thing we ask for is fair play” 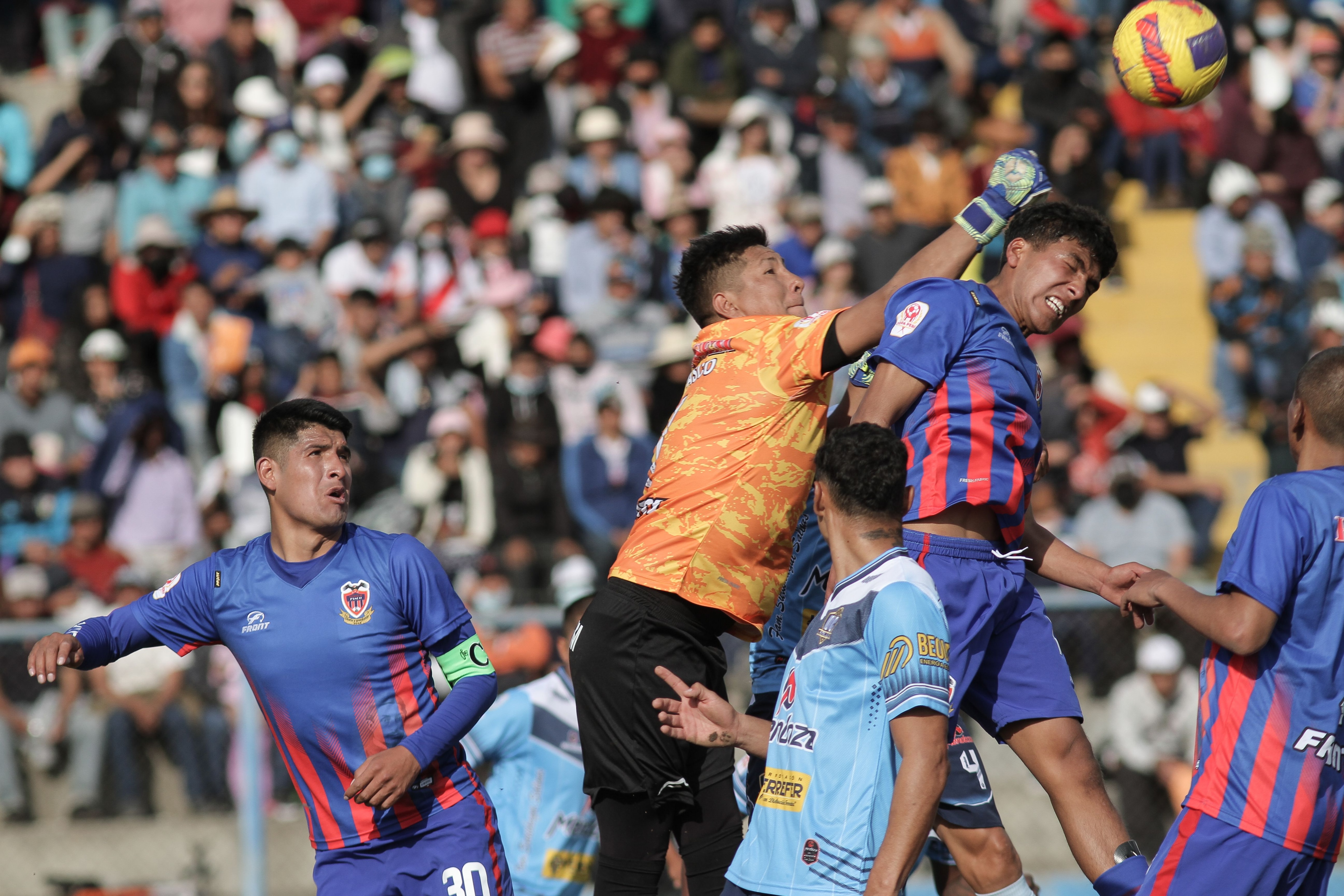 The discontent on the part of the local fans and the players was due to the actions of the referee of the match, Freddy Arone. In the second half, Jarby Osorio enters for Ecosem. Defender Concepción improves by overcoming the rival in search of discount and at 93 ‘of a powerful shot José Vidalon scores the 2 to 1 and culminates the match. 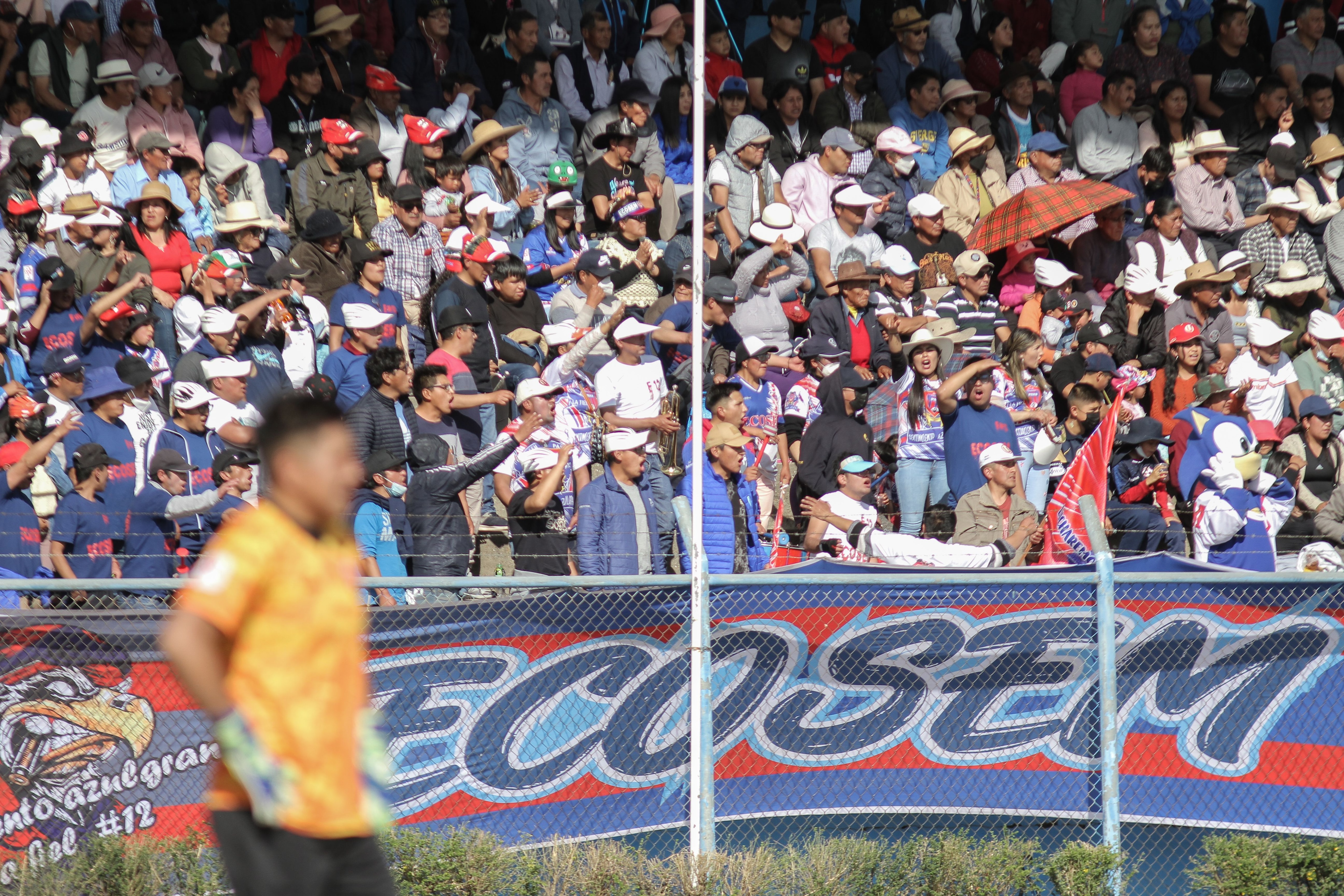 The defender and captain of Ecosem Víctor Jiménez, the goalkeeper Cristian Quispe stood out in the winning team. 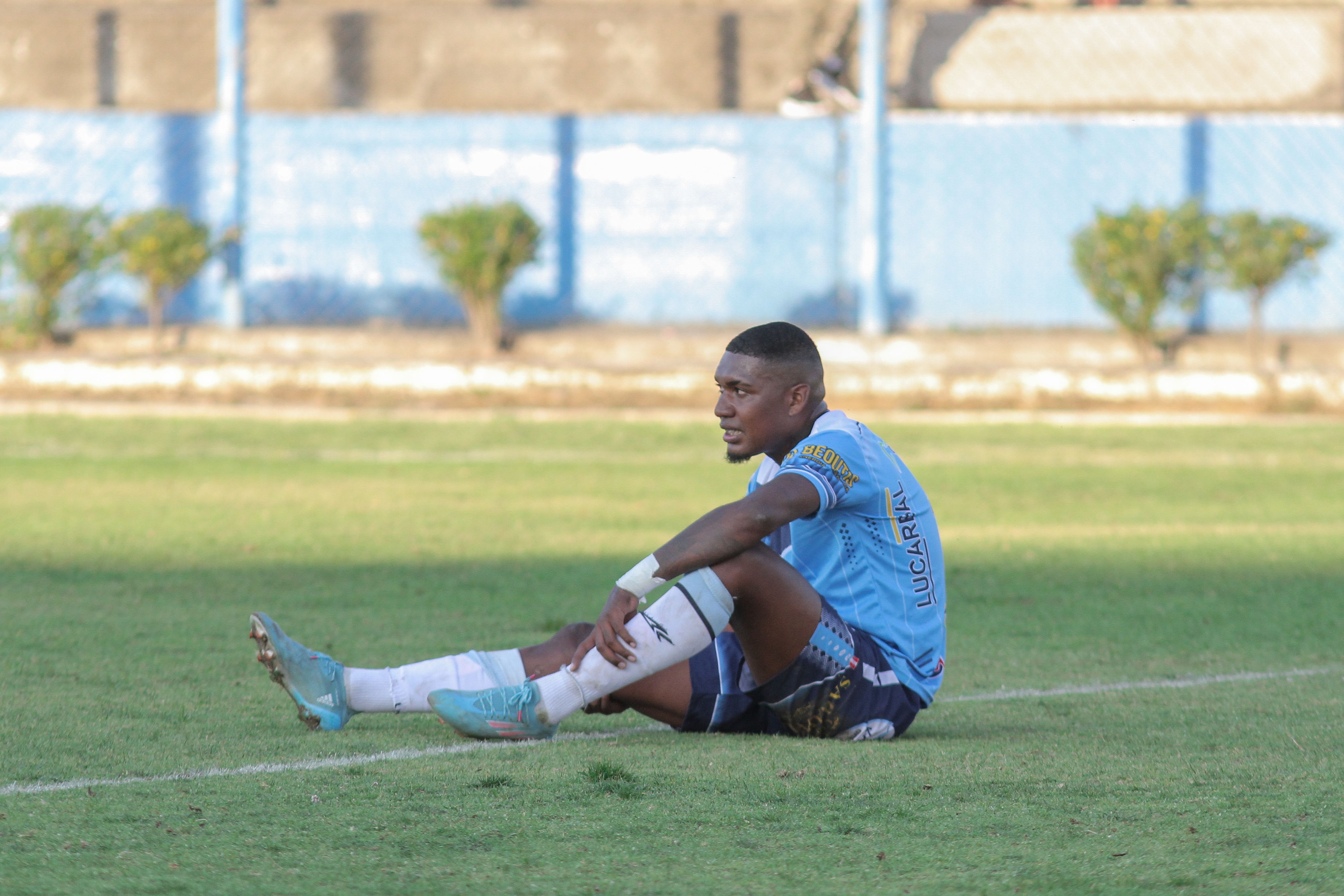 He came to power after a career that began under

In order to maintain order and control the situation, a

The Ministry of Health reported that it is mandatory to

Hospital Hugo Mendoza finalist in the Ibero-American Award for Quality

Zero tariff: They analyze to alleviate low budget in universities

What did López Aliaga say after being sworn in as mayor of Lima?

What did López Aliaga say after being sworn in as mayor of Lima? | RLA |

Omar Cairo: “The call for the march carried out by the Police is an infringement of the Constitution”

the constitutionalist Omar Cairo questioned that the National Police, which is part of the Ministry of