Pedro Castillo Terrones assumed the presidency of Peru on July 28, 2021. With less than a year in office, the head of state has already faced two vacancy attempts promoted by the Congress of the republic; however, the first did not go to debate and the second was discussed before the Plenary and obtained only 55 of the 87 votes needed to vacate a president.

After the strike of transporters, the president ordered a total immobilization for Lima and Callao last Tuesday, April 5, which caused violent marches in the historic center, leaving several police officers injured and damage to public and private property. So far, it has been possible to identify 12 people who were arrested during the attack on the headquarters of the Superior Court of Lima, the National Elections Jury, and the Public Ministry.

For its part, the dollar closed at S/3.7120 on the day of April 9, according to a report from the Central Reserve Bank of Peru (BCRP). On the other hand, the head of the Council of Ministers, Hannibal Torresannounced that, within the framework of the social market economy, the Executive will present to Parliament a legislative initiative so that the Constitution prohibits monopolies, oligopolies and other dominant positions that may impact product prices.

YOU CAN SEE: Yanapay Peru Bonus: check in this link who gets paid TODAY, April 10

In turn, the dean of Medical College from Lambayeque indicated that this region registers a significant drop in infections and deaths from COVID-19, but it is necessary for immunization to close its gaps, which is why he urges the population and the government to advance vaccination to 90% or 100% and thus prolong the epidemiological silence. Added to this, the National Center for Epidemiology, Disease Prevention and Control of the Ministry of Health (CDC Peru) reported that there are 165 cases of the ehand, foot and mouth disease in four regions: Ucayali with 120 reported cases, San Martin with 15 cases, Huanuco with 9 cases and Amazon with 21. These territories are now on epidemiological alert.

President Pedro Castillo met at the Government Palace with the former Minister of Justice, Angel Yldefonso from 9:56 a.m. to 10:32 a.m.

In addition, he also met with Congressman Héctor Valer from 8:46 am to 10:20 am, according to the Transparency portal.

NP Secretary responds to Durand: “We are not the caboose of centrism or opportunism”

The national secretary of New Peru, Evelyn Capchi, spoke out after Anahí Durand harshly criticized her organization after being removed from the presidency of the group for working as a FAG (Management Support Fund) consultant in the Presidency of the Council of Ministers ( PCM) by Aníbal Torres. 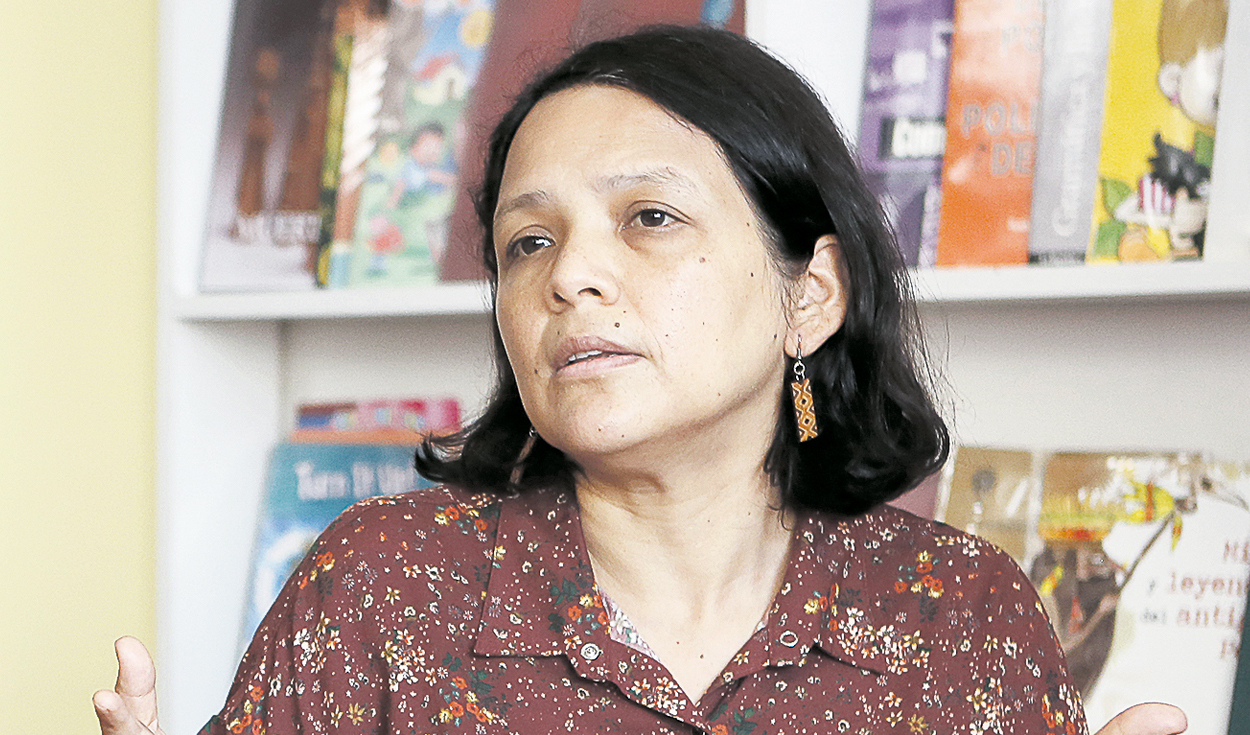 Congress: they propose that Peruvians abroad have 6 congressmen

The Popular Renovation bench presented two bills that propose to increase the number of congressmen from the electoral district of Peru abroad and enable the possibility of postal voting. Thus, the number would increase from two to six parliamentarians. The proposal was presented by legislator Jorge Zeballos Aponte. 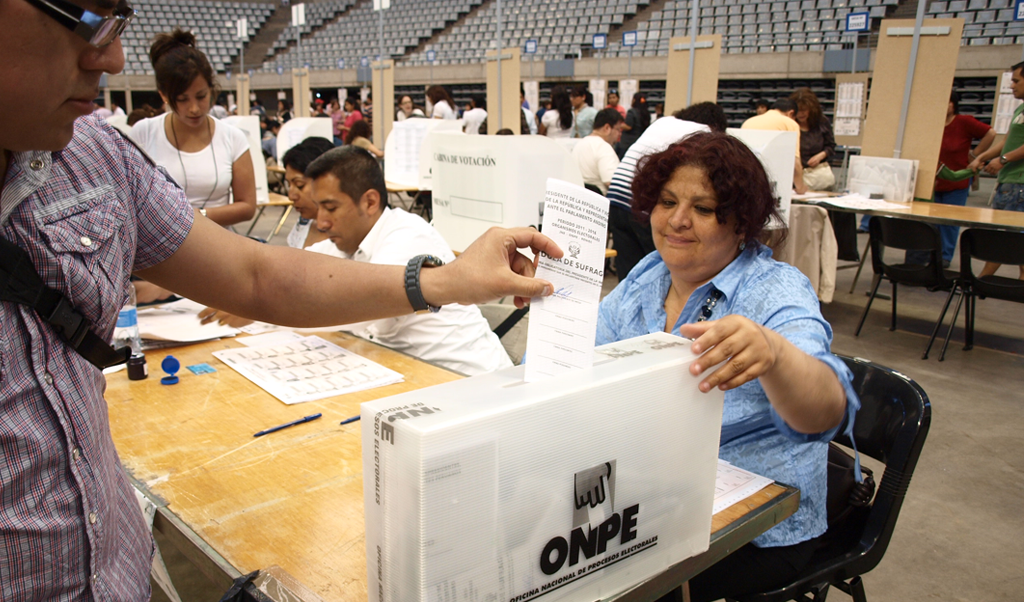 The government’s high-level commission arrived in the Moquegua region to talk with representatives of the peasant community of Tumilaca, Pocata, Coscore and Tala.

Likewise, the delegation is made up of the Ministers of Energy and Mines, Carlos Palacios; Justice and Human Rights, Félix Chero; of Labor and Employment Promotion, Betssy Chávez. 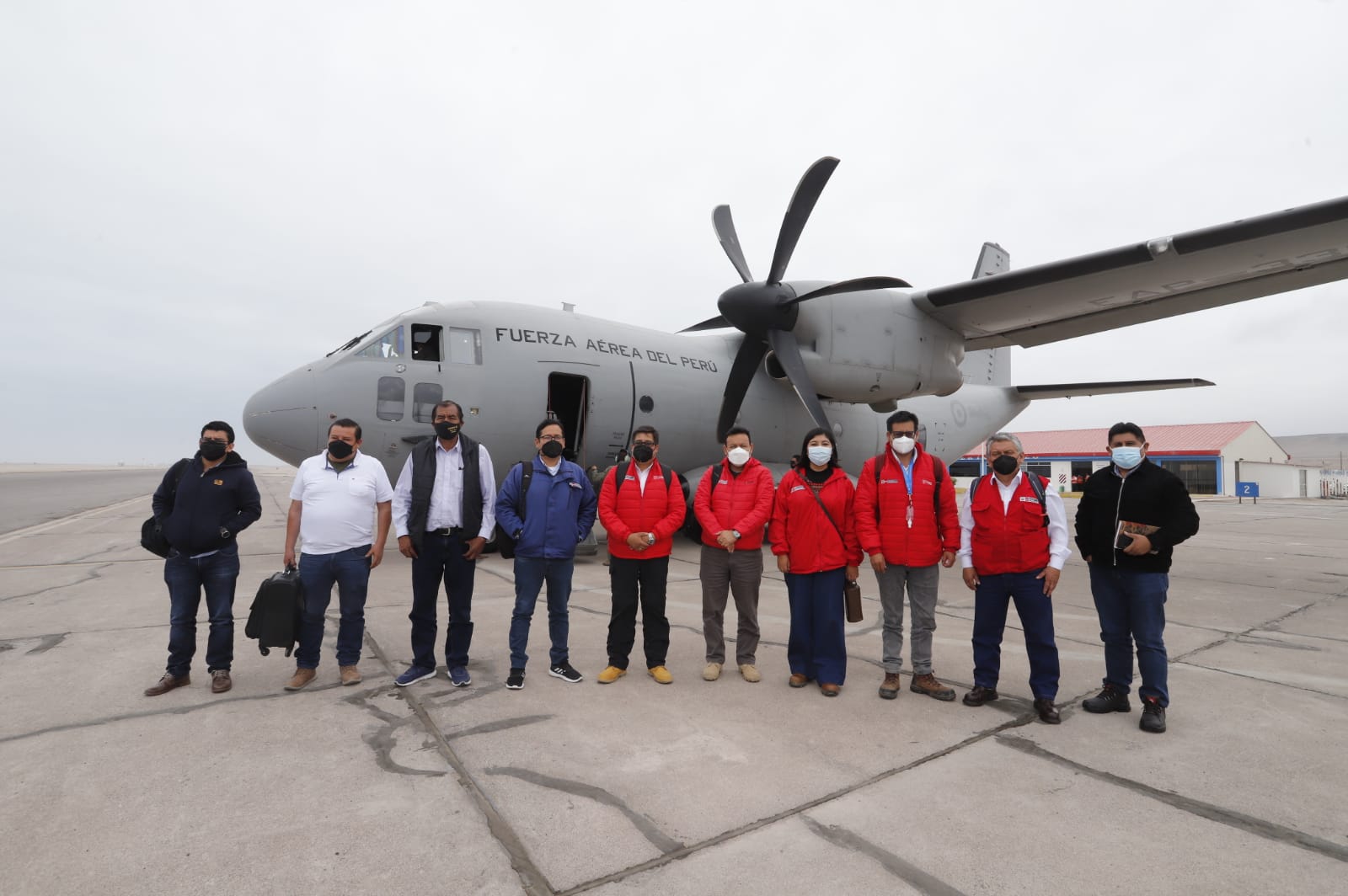 Women’s Minister on shared ownership of LP: “The Executive is going to observe it”

The head of the Ministry of Women and Vulnerable Populations, Diana Miloslavich, spoke about the recent approval by Congress of the bill for the shared custody of minors. “The Executive is going to observe it,” said the Minister of State in an interview with TV Peru.

This Sunday the 10th, as the beginning of Holy Week, Cardinal Pedro Barreto made a tour of the Huancayo Cathedral, where he took the opportunity to make statements to the press. The monsignor spoke about the need for dialogue in relation to the recent demonstrations by carriers and farmers that had great repercussions in the Junín region. 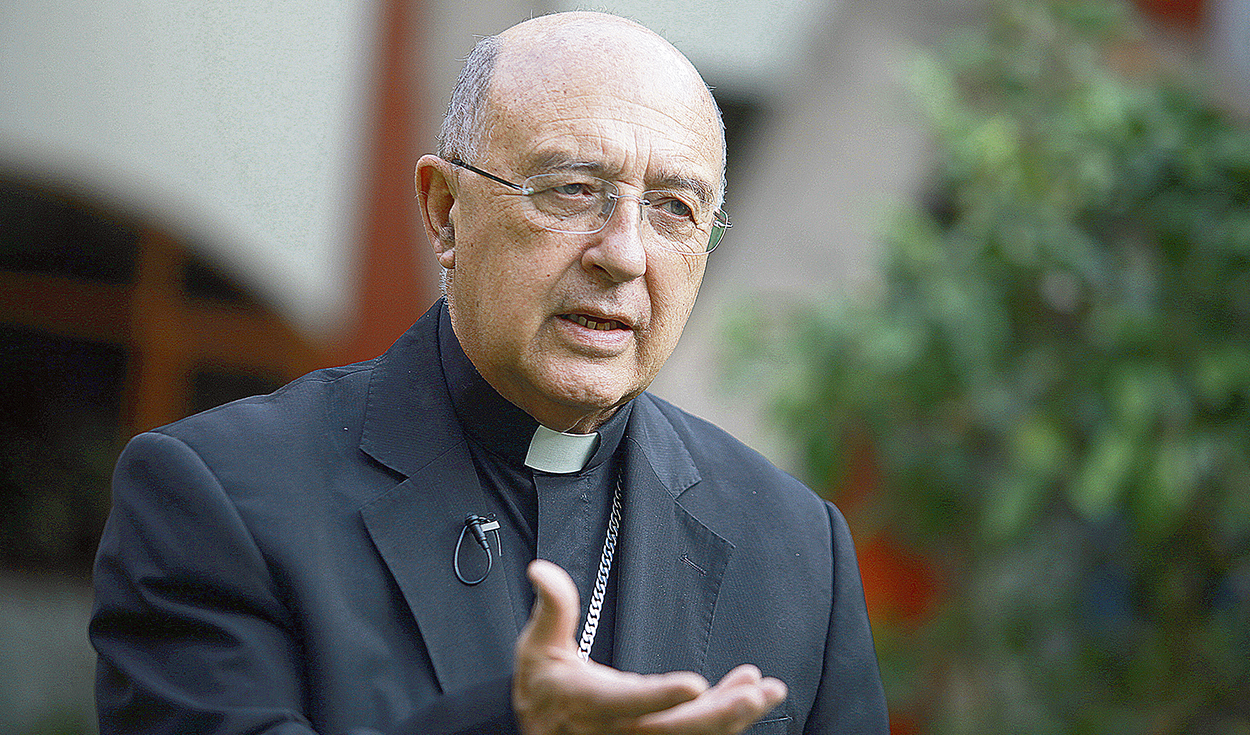 Ilich López: “There must be a political agreement to reach a constitutional succession” with the resignation of the president

The Popular Action congressman, Ilich López, in an interview with RPP pointed out that “There must be a political agreement to reach a constitutional succession with the resignation of President Pedro Castillo. I think that would be a democratic and constitutional solution.” 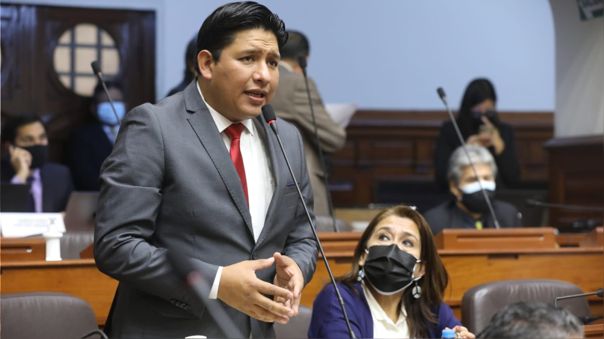 Within the framework of the commemoration of the Day of the Peruvian child through the national school feeding program Qali Warma, of the Ministry of Development and Social Inclusion, ensures the food service until the last day of classes this year in the country. 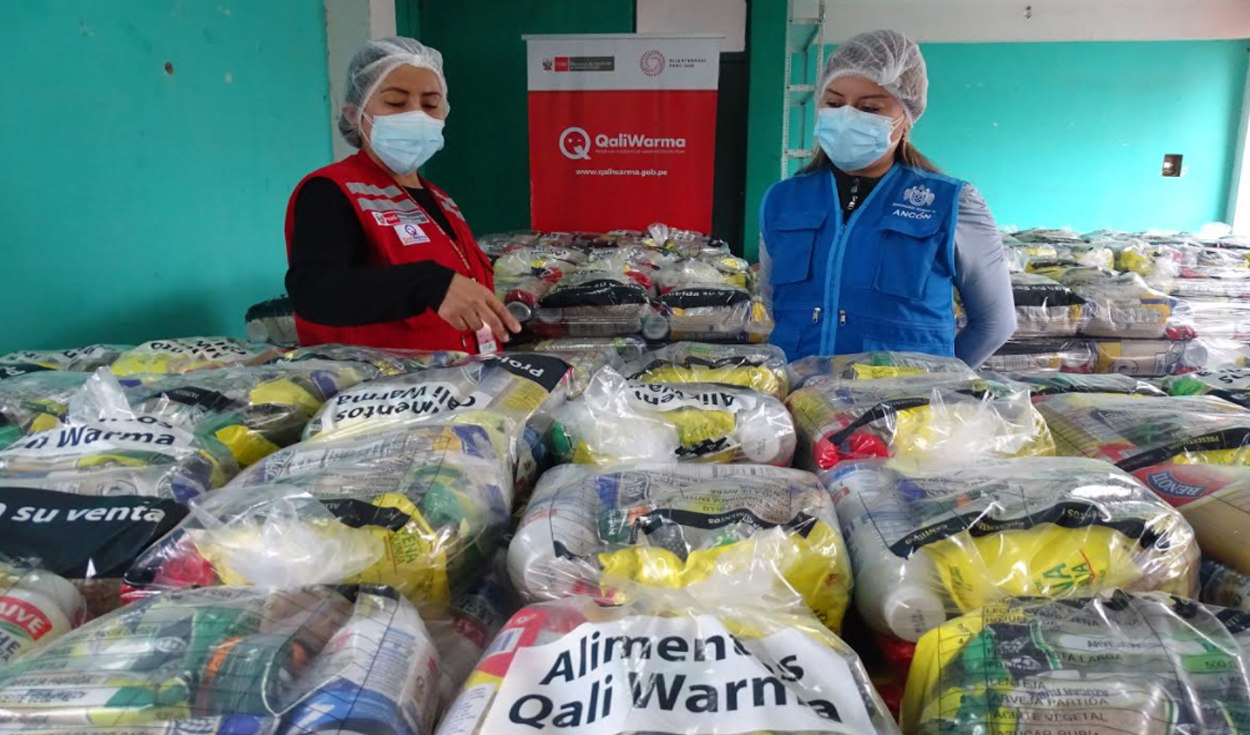 Through a statement, the Congress of the Republic expressed willingness to overcome the differences in the approved rule that exempts the general sales tax (IGV) to the most consumed foods in the basic family basket.

Likewise, he summoned the Minister of Economy and Finance, Óscar Graham, to a work table for this Monday, April 11 at 8:00 am with the aim of specifying the technical aspects. 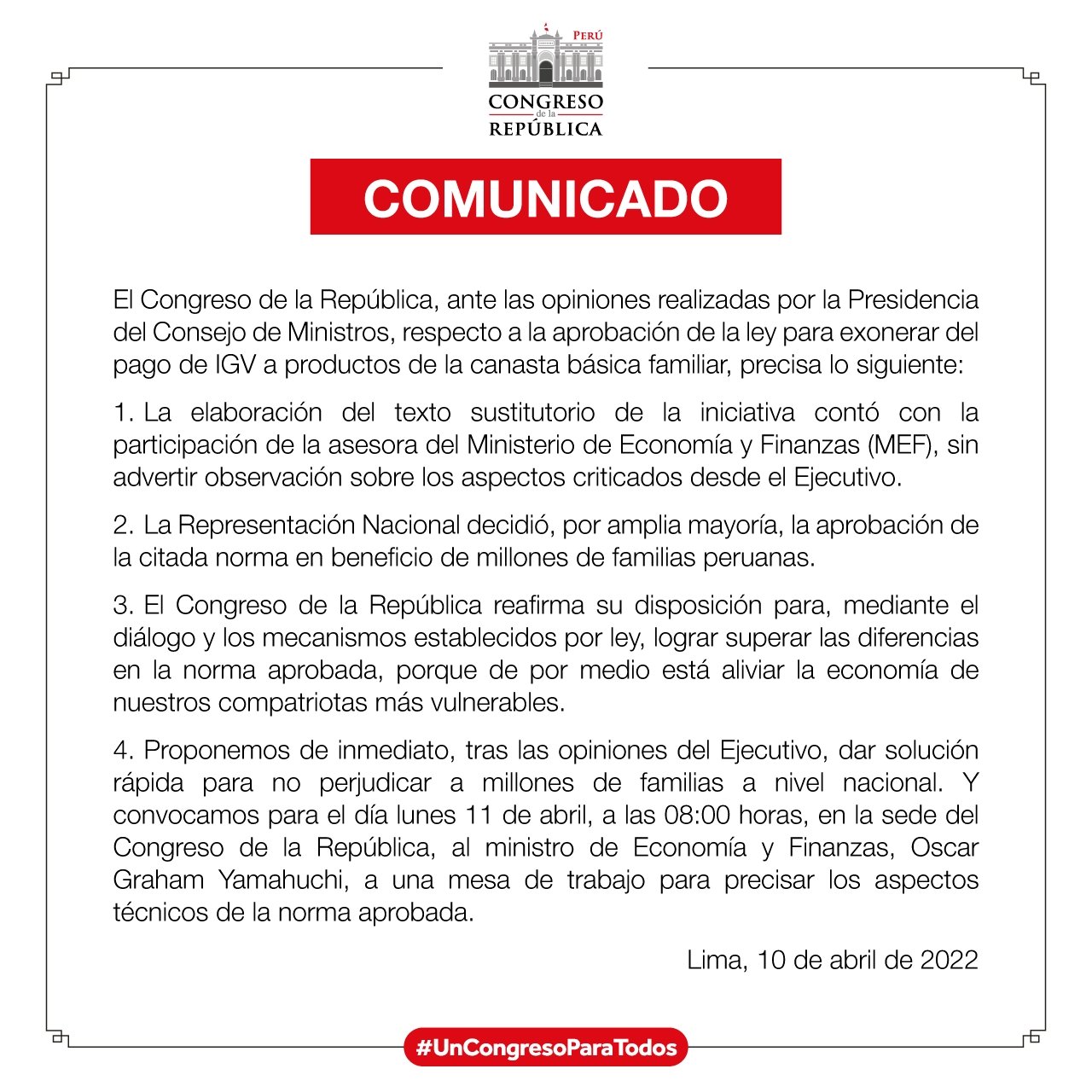 The head of the Ministry of Economy, Óscar Graham, indicated that “as part of the social debt, the CTS of teachers goes from 14% to 100%”. Video: TV Peru.

Minister of Economy: “Food inflation is above 10%, people with lower incomes are the most affected”

The National Elections jury reminded the political organizations that aspire to participate in the next Regional and Municipal Elections 2022 that it is prohibited to place electoral propaganda on assets of Cultural Heritage of the Nation. 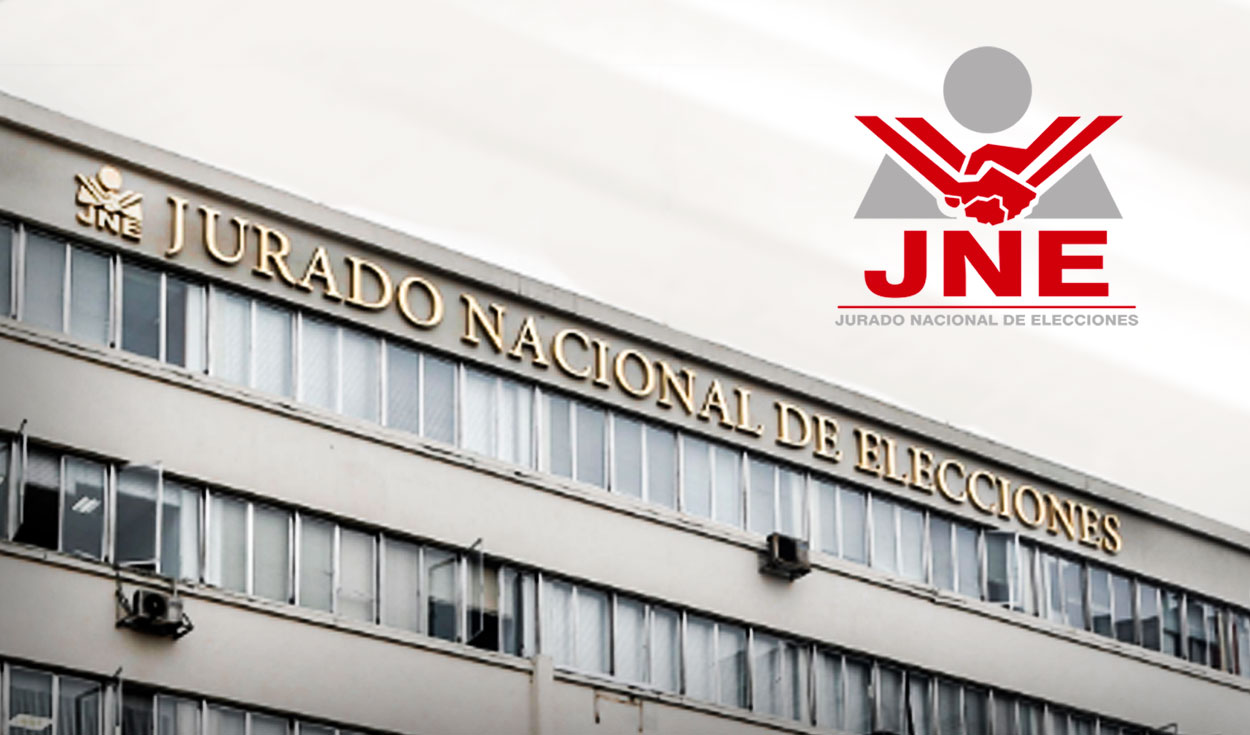 Pedro Castillo Terrones assumed the presidency of Peru on July

Regime completes its revenge against the UCA

The Antonio de Valdivieso International University (UNIAV) was designated by

The Argentine Government negotiates with the Republic of China the

Government: In 2024 lithium will be a pillar like gas

Page Seven / La Paz The Government hopes that in

Regime completes its revenge against the UCA

Accommodation at 90% for Easter

A few days after completing the 36 months of preventive detention that was imposed on him,

The bishop of the Diocese of Tacna and Moquegua Marco Cortez Lara today, Sunday, April 10,

Easter: the cheapest destinations to travel near Lima