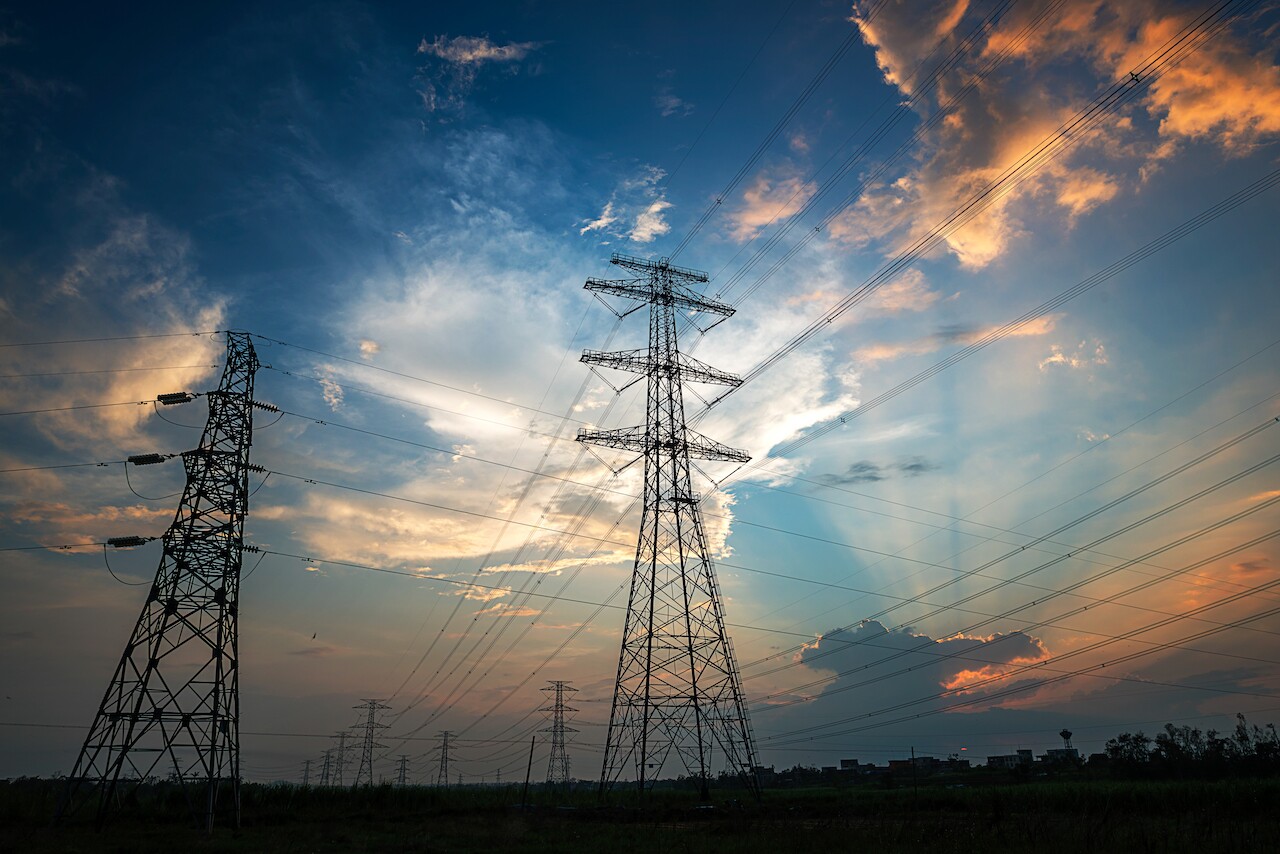 In this space we have discussed a lot about the president’s underlying intentions with this reform, and with the two that he publicly announced: the electoral one and that of the National Guard.

It all boils down to one issue: electoral strategy. From the beginning it was very clear what the president was looking for. It is no coincidence that he announced these three reforms just one day after the elections last June, when he lost the qualified majority in the Chamber of Deputies.

Much of the debate between analysts and ‘opinologists’ has focused on whether or not the government has the necessary votes, and under what scenarios. And several have even theorized about whether the president suddenly realized he didn’t have the votes and delayed the process (or now brought it forward).

It seems that no one is clear that the president knew from the beginning that he did not have the votes. But for him, the important thing was to strengthen his political discourse and his electoral narrative with this reform. For being a topic that has given him a lot of fuel in his career.

It seems that nobody wants to understand that passing or not passing the reform was secondary. The important thing was to re-strengthen their social base after the intermediate elections to cross three customs: collect signatures to make the revocation, win the revocation, and reach the June elections.

These three electoral customs, perfectly identified by the president, obey a higher objective: the 2024 elections. He knows that it is most likely that the so-called 4T will win the presidency again, but that they have important challenges in Congress and at the local level. .

That’s why he needs to work on getting back to giving his base what they like to hear. The arguments that turn them on, that revive their thirst for revenge. He needs them to ensure succession, and to lose as little as possible in the Legislature, states and municipalities.

Having dragged out until now the discussion of the counter-reform was his best strategy, darkly accompanied by Alito and Moreira from the PRI. When the topic could have died last December if the “fast track” had been allowed.

And now, the fact that Morena promotes the dictation and vote for April is not due to a sudden change of opinion, it is because it is precisely what is best for the president to cross the revocation, and have more discursive elements of polarization and contrast towards the state elections of June.

From the beginning, the president knows whether the reform passes or not, he wins. And we were all stunned to let him play the game alone, falling for his ruse.

One of the most unfortunate aspects has been the role of the United States, which with Kerry’s visit last week ended up becoming a laughingstock on this issue. Time and time again the president has played the finger in the mouth of the Americans.

But Kerry’s visit was the most entertaining for the president. Going out one day after the visit to say in the morning that the United States proposals were not accepted, and that they did not know about the reform, was the most humiliating thing that has ever been seen.

This great situation of vulnerability of the image of the United States government is due to the deep lukewarmness that we have pointed out here during these months, and above all to the profound irresponsibility of its Ambassador (smiles) on this issue.

If after this visit it is not clear that the Ambassador is doing more harm than good, then they deserve to remain a laughingstock. The president was very clear: “someone” made them believe that they could negotiate. That “someone” was openly the Ambassador.

It is clear with the counter-reform that the 2018 shock served no one in Mexico, neither parties nor businessmen, nor the media, nor civil organizations.

Nobody wants to understand the counter

In this space we have discussed a lot about the

Emilio Villalba, stylist. The quadruple murder in which the daughter

In the midst of a series of diplomatic changes in

Medical Insurance: 3 keys to choose the health insurance that suits you best

According to data from the National Institute of Statistics and Geography (INEGI), in Mexico 77% of

From the Writing Newspaper La JornadaMonday, April 4, 2022, p. 13 Civil groups opposed to the

AMLO rejects that government aircraft are used to promote revocation

The SRE fails to comply with the transfer of household goods, diplomats accuse