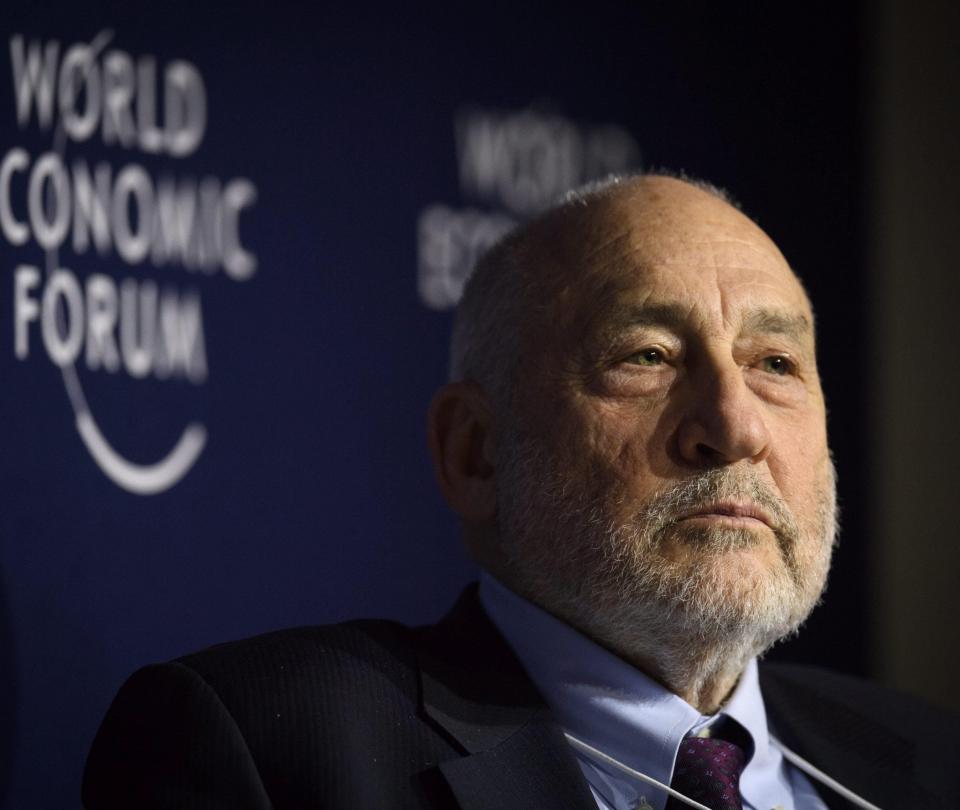 The Nobel Prize in Economics Joseph Stiglitz advocated this Friday for ban cryptocurrencies with the argument that they facilitate large-scale black money laundering.

“Closure them,” said the American economist in statements to the German weekly “Der Spiegel” in relation to digital currencies such as bitcoin and noted that the ban could be introduced in the point of the chain in which the cryptocurrenciess are changed to normal money.

(Read: Cryptocurrency crisis: effects on countries that have adopted them).

For years, institutions have been striving to make the financial markets, plot. The fact that cryptocurrencies are digital does not make this requirement any less imperative, Stigliz added.

“Right now there are two big holes that we have to close, cryptocurrencies and real estate“, affirmed the Nobel laureate in Economics in reference to the fight against money laundering in the United States, a country that continues to be a center of money laundering. He partially attributed the responsibility for the problems in the real estate field to former President Donald Trump, of whom he affirmed that “He was known as a whitewasher and he got rich that way.”

The Nobel Prize in Economics Joseph Stiglitz advocated this Friday

The Supreme People’s Court of Cuba (TSJ) reduced the prison

There are 650 cases of acute childhood hepatitis detected since April

The attentions are carried out within the framework of the

Global debt quota of $11.7 billion for Bogotá approved its first debate in the Council

The draft agreement presented by the Administration, which authorizes a global quota of 11.7 billion pesos,

The VIA network, a transactional ecosystem owned by IGT, lost its lottery concession in recent weeks.

louis diazLiverpool footballer, stood at the gates of being the first Colombian to be headline and

The versions about the money for which Piedad Córdoba was arrested

On Thursday, May 26, the Honduran authorities began the investigation of the provenance of $68,000 in

They search for missing workers after the overturning of a dredger in El Bagre, Antioquia

The company Mineros SA confirmed the overturning of a floating processing plant -draga- in El Bagre,